Some of my fondest memories as a little kid are the summer afternoons I spent with my grandfather fishing in the Missouri River, near Mandan, North Dakota.

I don’t remember catching many fish, but that didn’t matter. I enjoyed spending time with my grandpa. I’m sure the experience was a bit trying for him though. If I detected even the slightest movement, I would reel in my line, hoping there would be a fish on the end. Inevitably, my excitement would give way to disappointment when I discovered that all I had caught was a clump of algae. And, of course, grandpa would have to clean up the mess I created and then recast my line.

But my response to reeling in an algae clump would have been different if I was a chimpanzee—if the field observations of primatologists from Germany are to be believed. Instead of disappointment, I would have been excited by my green, slimy, catch. As it turns out, chimpanzees will eat algae. It can be a valuable food source for them, rich in protein, carbohydrates, and minerals.

The German primatologists recently generated headlines when they published a report in the American Journal of Primatology describing 15 months of field work in the Bakoun Classified Forest of Guinea.1 Using camera footage from 11 different sites, the research team observed both male and female chimpanzees of every age using sticks (ranging from 6 inches to 12 feet in length) to “fish” algae out of rivers, streams, and ponds during the dry season.

The chimpanzees’ fishing efforts could last for up to an hour, with the average duration being around nine minutes. The chimps typically collected around a tenth of a pound of algae for each fishing expedition.

Evolutionary anthropologists point to these types of observations as shedding important light on the evolution of human behavior. They maintain that the use of tools by chimpanzees is an antecedent to the advanced behaviors displayed by modern humans.

However, I take a different view, maintaining that these types of discoveries actually undermine the standard models of human evolution. How so? These insights place chimpanzee behavior closer to hominid behavior (inferred from the fossil record). The temptation is to see hominid tool use as transitional, a way station on the path to modern human behavior. Yet the newly recognized behavior of chimpanzees distances the hominids from modern humans. Just because hominids such as habilines and erectines made tools and engaged in other remarkable behaviors doesn’t mean that they were becoming human. Instead, their behavior appears to be increasingly animal-like, particularly in light of the newly discovered chimp activities. 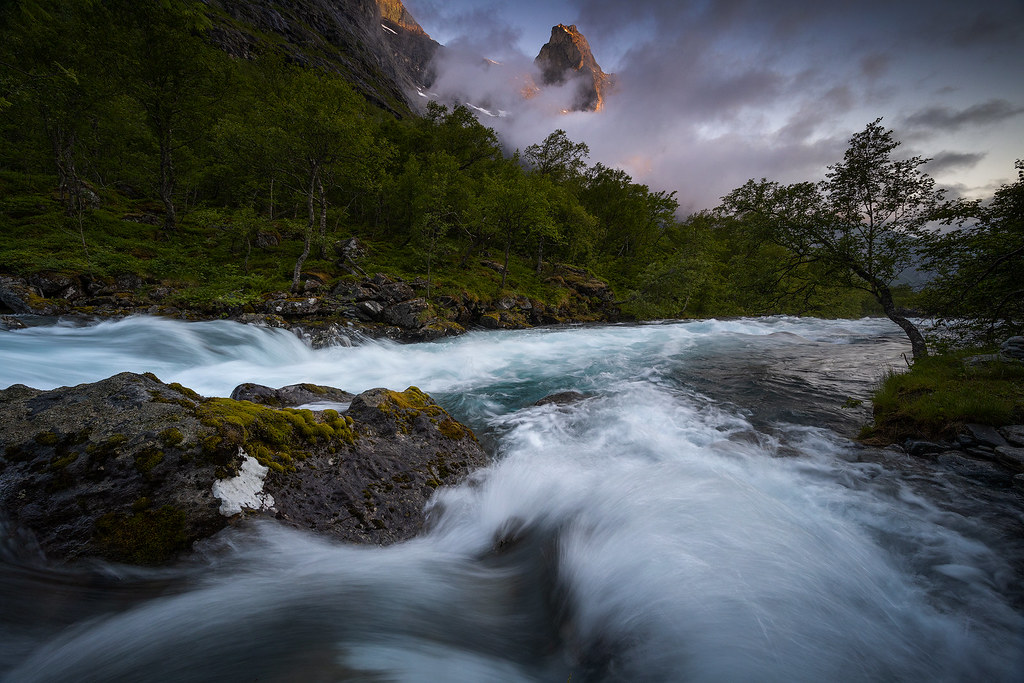 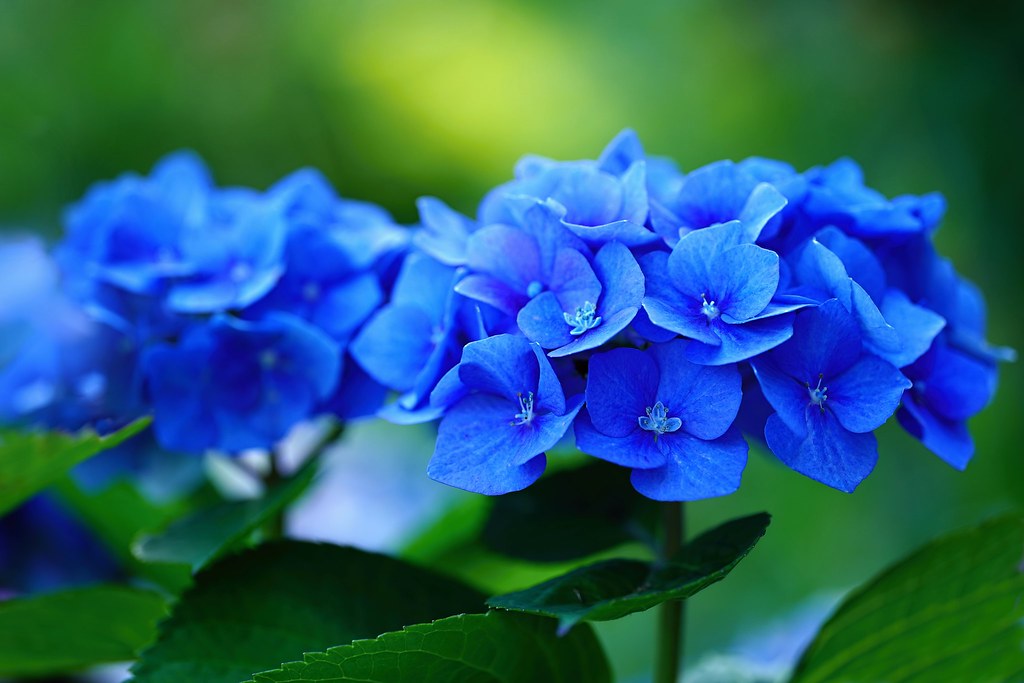 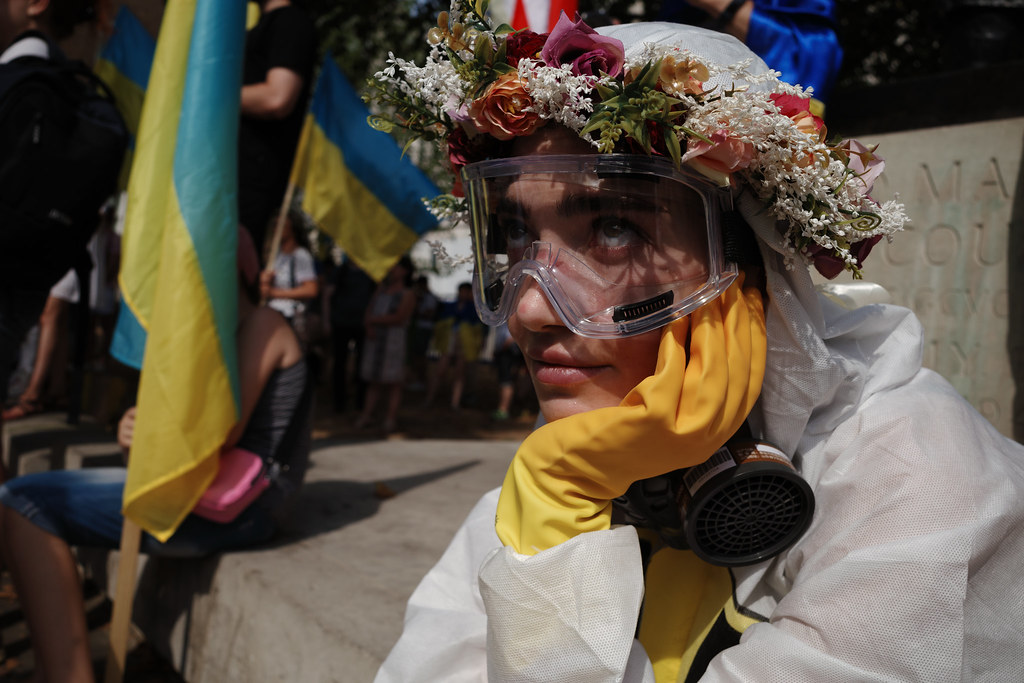 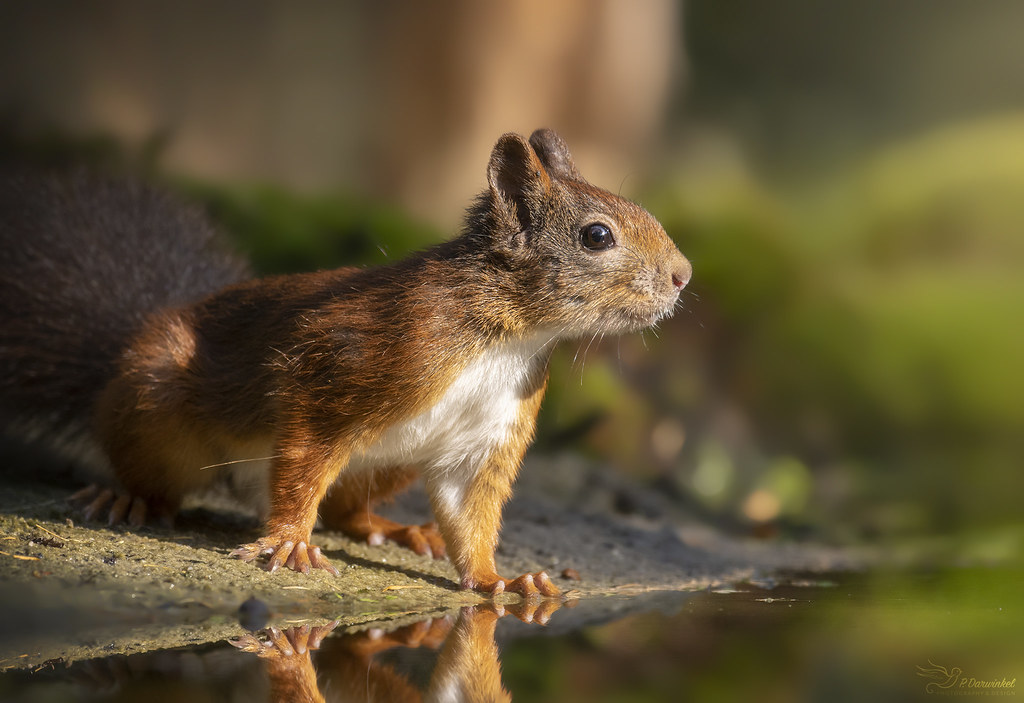