Recently, a team of researchers from Spain resurrected a 4-billion-year-old version of a protein that belongs to a class of proteins known as thioredoxins. The ability to resurrect ancient proteins using principles integral to the evolutionary paradigm is the type of advance that many scientists point to as evidence for biological evolution. In this article, I discuss how this work can be seamlessly accommodated within a creation/design paradigm.

Recently, a team of biochemists from Spain resurrected an ancient version of a protein, known as a thioredoxin. The successful restoration of this antiquated protein is the kind of advance that many scientists point to as evidence for the evolutionary paradigm.

Presumably, the protein they “brought back to life” would have been as it was 4 billion years ago.1 By studying the structure and function of the ancient thioredoxin, the research team was able to gain insight into the biology of some of the first life-forms on Earth. This is not the first time biochemists have pulled off this feat. Over the last several years, life scientists have announced the re-creation of a number of ancient proteins.2

The procedure for resurrecting ancient proteins makes use of evolutionary trees that are built using the amino acid sequences of extant proteins. From these trees, scientists infer the structure of the ancestral protein. They then go into the lab and make that protein—and more often than not, the molecule adopts a stable structure with discernible function. It is remarkable to think that scientists can use evolutionary trees to interpolate the probable structure of an ancestral protein to then make a biomolecule that displays function. I truly understand why people would point to this type of work as evidence for biological evolution.

So, how does someone who advocates for intelligent design/creationism make sense of scientists’ ability to resurrect ancient proteins?

For the sake of brevity, I will provide a quick response to this question. For a more detailed discussion of the production of ancient thioredoxins and how I view resurrected proteins from a design/creation model perspective listen to the August 12, 2013 episode of Science News Flash.

To appreciate a design/creation interpretation of this work, it is important to first understand how scientists determine the amino acid sequence for ancient proteins. Evolutionary biologists make an inference by comparing amino acid sequences of extant proteins. (In this most recent study, scientists compared around 200 thioredoxins from organisms representing all three domains of life.) Based on the patterns of similarities and differences in the sequences, they propose evolutionary relationships among the proteins.

The assumption is that the differences in the amino acid sequences of extant proteins stem from mutations to the genes encoding the proteins. Accordingly, these mutations would be passed on to subsequent generations. As the different lineages diverge, different types of mutations would accrue in the protein-coding genes in the distinct lineages. The branch points, or nodes, in the evolutionary tree, would then represent the ancestral protein shared by all proteins found in the lineages that split from that point. Researchers then infer the most likely amino acid sequence of the ancestral protein by working their way backwards from extant amino acid sequences of proteins which fall along the branches that stem from the node.

At this juncture, it is important to note that evolutionary biologists actively choose to interpret the similarities and differences in the amino acid sequences of extant proteins from an evolutionary perspective. I maintain that it is equally valid to interpret the sequence similarities and differences from a design/creation standpoint as well. With this approach, the archetype takes the place of the common ancestor. And the differences in the amino acid sequences represent variations around an archetypical design shared by all the proteins that are members of a particular family, such as the thioredoxins. In light of this concept, it is interesting the researchers discovered that the structure of ancient thioredoxins is highly conserved moving back through time, with only limited variation in the structure, which varied around a core design.

What about the process for determining the ancestral/archetypical sequence from an evolutionary tree? Doesn’t this fact run contrary to a design explanation?

Not necessarily. Consider the variety of automobiles that exist. These vehicles are all variants of an archetypical design. Even though automobiles are the products of intelligent agents, they can be organized into an “evolutionary tree” based on design similarities and differences. In this case, the nodes in the tree represent the core design of the automobiles that are found on the branches that arise from the node.

By analogy, one could also regard the extant members of a protein family as the work of a Designer. Just like automobiles, the protein variants can be organized into a tree-like diagram. In this case the nodes correspond to the common design elements of the proteins found on the branches.

In my view, when evolutionary biologists uncover what they believe to be the ancestral sequence of a protein family, they are really identifying 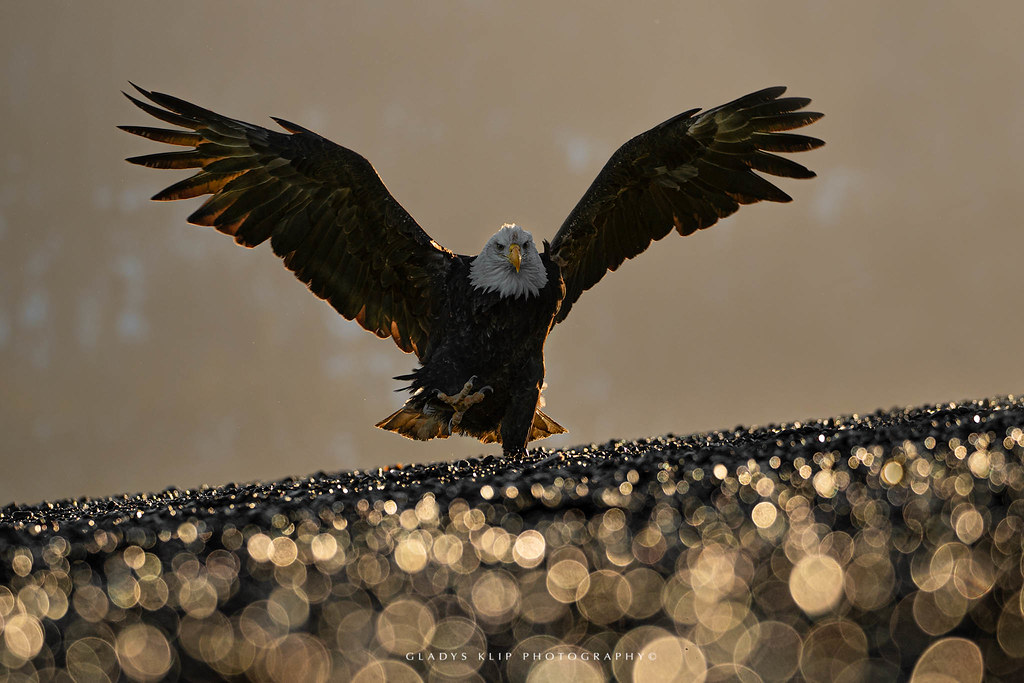 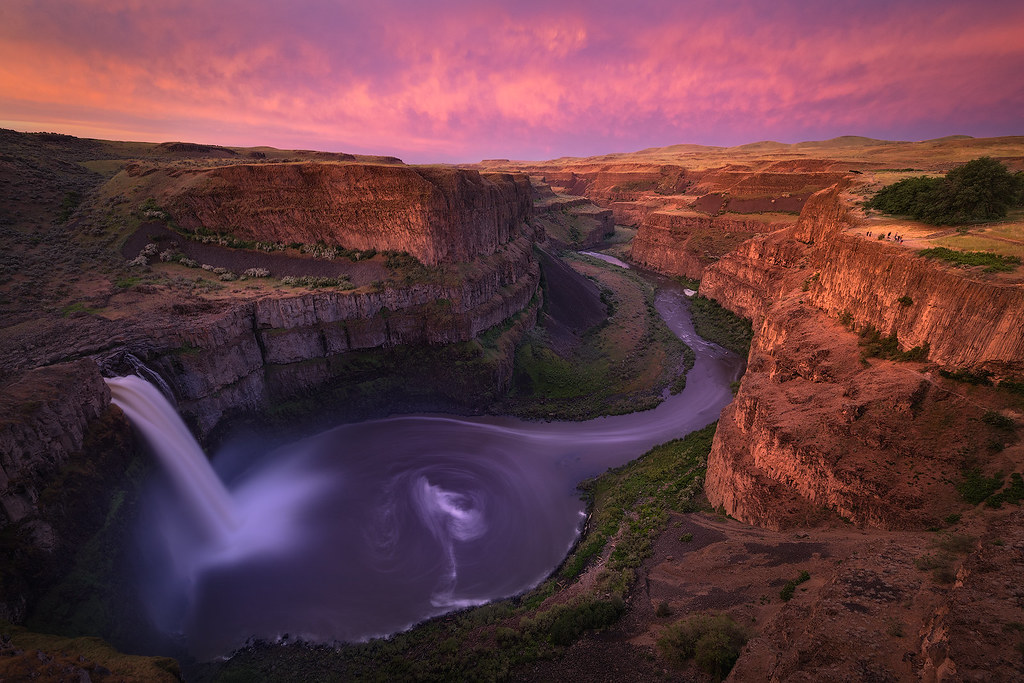 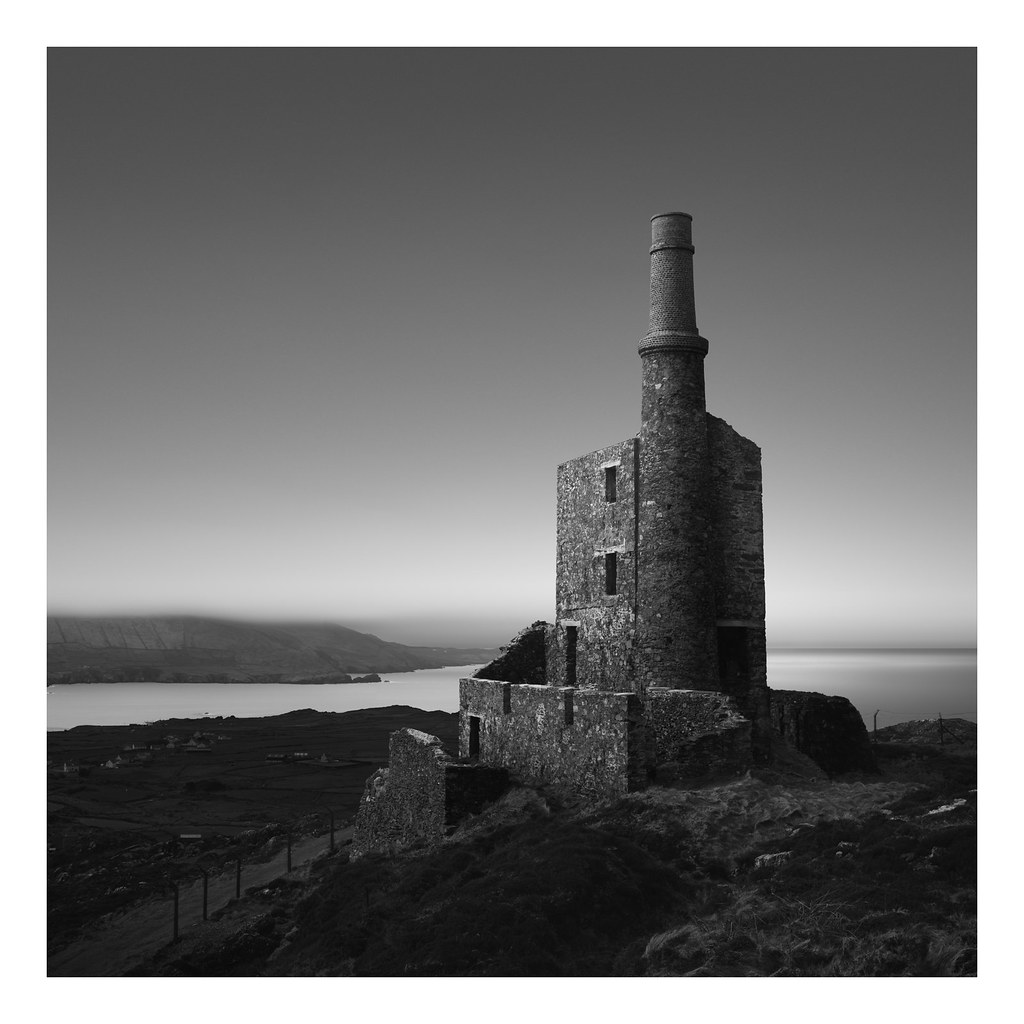 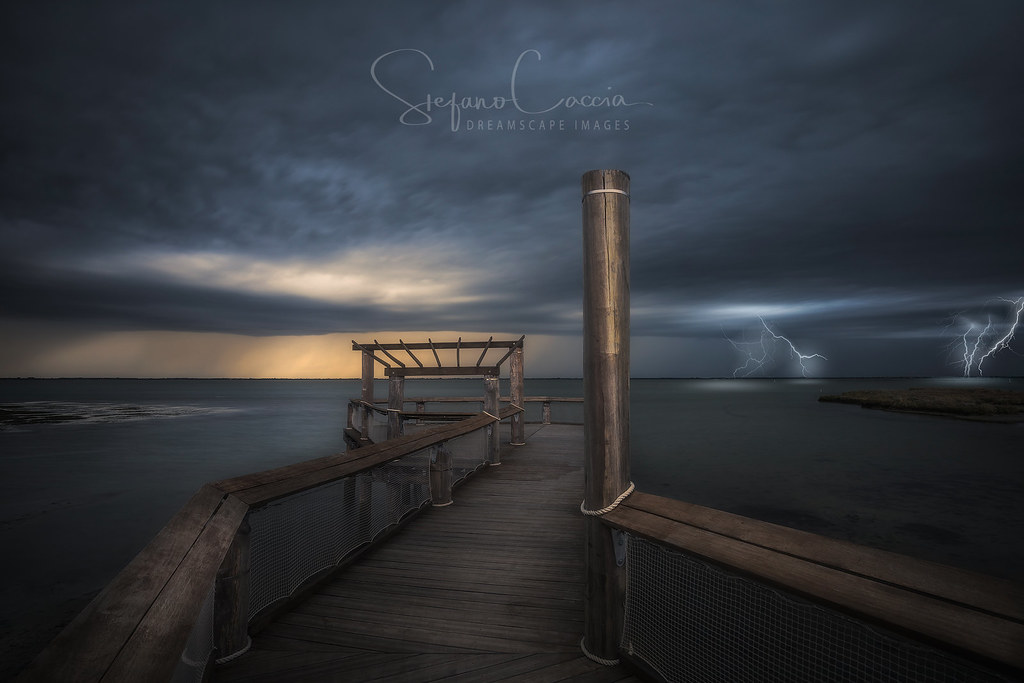