There is a lot that evolutionary biologists can learn about the purpose of junk DNA from my wife.

Recently, I wound up with a disassembled cabinet in the trunk of my car. Neither my wife Amy nor I could figure out where to put the cabinet in our home and we didn’t want to store it in the garage. The cabinet had all its pieces and was practically new. So, I offered it to a few people, but there were no takers. It seemed that nobody wanted to assemble the cabinet.

Getting Rid of the Junk

After driving around with the cabinet pieces in my trunk for a few days, I channeled my inner Marie Kondo. This cabinet wasn’t giving me any joy by taking up valuable space in the trunk. So, I made a quick detour on my way home from the office and donated the cabinet to a charity.

When I told Amy what I had done, she expressed surprise and a little disappointment. If she had known I was going to donate the cabinet, she would have kept it for its glass doors. In other words, if I hadn’t donated the cabinet, it would have eventually wound up in our garage because it has nice glass doors that Amy thinks she could have repurposed.

There is a point to this story: The cabinet was designed for a purpose and, at one time, it served a useful function. But once it was disassembled and put in the trunk of my car, nobody seemed to want it. Disassembling the cabinet transformed it into junk. And since my wife loves to repurpose things, she saw a use for it. She didn’t perceive the cabinet as junk at all.

The moral of my little story also applies to the genomes of eukaryotic organisms. Specifically, is it time that evolutionary scientists view some kinds of DNA not as junk, but rather as purposeful genetic elements?

Junk in the Genome

Many biologists hold the view that a vast proportion of the genomes of other eukaryotic organisms is junk, just like the disassembled cabinet I temporarily stored in my car. They believe that, like the unwanted cabinet, many of the different types of “junk” DNA in genomes originated from DNA sequences that at one time performed useful functions. But these functional DNA sequences became transformed (like the disassembled cabinet) into nonfunctional elements.

Evolutionary biologists consider the existence of “junk” DNA as one of the most potent pieces of evidence for biological evolution. According to this view, junk DNA results when undirected biochemical processes and random chemical and physical events transform a functional DNA segment into a useless molecular artifact. Junk pieces of DNA remain part of an organism’s genome, persisting from generation to generation as a vestige of evolutionary history.

Evolutionary biologists highlight the fact that, in many instances, identical (or nearly identical) segments of junk DNA appear in a wide range of related organisms. Frequently, the identical junk DNA segments reside in corresponding locations in these genomes—and for many biologists, this feature clearly indicates that these organisms shared a common ancestor. Accordingly, the junk DNA segment arose prior to the time that the organisms diverged from their shared evolutionary ancestor and then persisted in the divergent evolutionary lines.

One challenging question these scientists ask is, Why would a Creator purposely introduce nonfunctional, junk DNA at the exact location in the genomes of different, but seemingly related, organisms?

Satellite DNA, which consists of nucleotide sequences that repeat over and over again, is one class of junk DNA. This highly repetitive DNA occurs within the centromeres of chromosomes and also in the chromosomal regions adjacent to centromeres (referred to as pericentromeric regions). 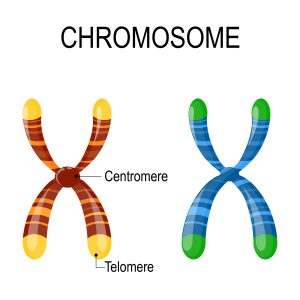 Biologists have long regarded satellite DNA as junk because it doesn’t encode any useful information. Satellite DNA sequences vary extensively from organism to organism. For evolutionary biologists, this variability is a sure sign that these DNA sequences can’t be functional. Because if they were, natural selection would have prevented the DNA sequences from changing. On top of that, molecular biologists think that satellite DNA’s highly repetitive nature leads to chromosomal instability, which can result in genetic disorders.

A second challenging question is, Why would a Creator intentionally introduce satellite DNA into the genomes of eukaryotic organisms?

What Was Thought to Be Junk Turns Out to Have Purpose

Recently, a team of biologists from the University of Michigan (UM) adopted a different stance regarding the satellite DNA found in pericentromeric regions of chromosomes. In the same way that my wife Amy saw a use for the cabinet doors, the researchers saw potential use for satellite DNA. According to Yukiko Yamashita, the UM research head, “We were not quite convinced by the idea that this is just genomic junk. If we don’t actively need it, and if not having it would give us an advantage, then evolution probably would have gotten rid of it. But that hasn’t happened.”1

With this mindset—refreshingly atypical for most biologists who view satellite DNA as junk—the UM research team designed a series of experiments to determine the function of pericentromeric satellite DNA.2 Typically, when molecular biologists seek to understand the functional role of a region of DNA, they either alter it or splice it out of the genome. But, because the pericentromeric DNA occupies such a large proportion of chromosomes, neither option was available to the research team. Instead, they made use of a protein found in the fruit fly Drosophila melanogaster, called D1. Previous studies demonstrated that this protein binds to satellite DNA.

The researchers disabled the gene that encodes D1 and discovered that fruit fly germ cells died. They observed that without the D1 protein, the germ cells formed micronuclei. These structures reflect chromosomal instability and they form when a chromosome or a chromosomal fragment becomes dislodged from the nucleus.

The team repeated the study, but this time they used a mouse model system. The mouse genome encodes a protein called HMGA1 that is homologous to the D1 protein in fruit flies. When they damaged the gene encoding HMGA1, the mouse cells also died, forming micronuclei.

As it turns out, both D1 and HMGA1 play a crucial role, ensuring that chromosomes remain bundled in the nucleus. These proteins accomplish this feat by binding to the pericentromeric satellite DNA. Both proteins have multiple binding sites and, therefore, can simultaneously bind to several chromosomes at once. The multiple binding interactions collect chromosomes into a bundle to form an association site called a chromocenter.

The researchers aren’t quite sure how chromocenter formation prevents micronuclei formation, but they speculate that these structures must somehow stabilize the nucleus and the chromosomes housed in its interior. They believe that this functional role is universal among eukaryotic organisms because they observed the same effects in fruit flies and mice.

This study teaches us two additional lessons. One, so-called junk DNA may serve a structural role in the cell. Most molecular biologists are quick to overlook this possibility because they are hyper-focused on the informational role (encoding the instructions to make proteins) DNA plays.

Two, just because regions of the genome readily mutate without consequences doesn’t mean these sequences aren’t serving some kind of functional role. In the case of pericentromeric satellite DNA, the sequences vary from organism to organism. Most molecular biologists assume that because the sequences vary, they must not be functionally important. For if they were, natural selection would have prevented them from changing. But this study demonstrates that DNA sequences can vary—particularly if DNA is playing a structural role—as long as they don’t compromise DNA’s structural utility. In the case of pericentromeric DNA, apparently the nucleotide sequence can vary quite a bit without compromising its capacity to bind chromocenter-forming proteins (such as D1 and HMGA1).

Scientists who view biology through the lens of the evolutionary paradigm are often quick to conclude that the genomes of organisms reflect the outworking of evolutionary history. Their perspective causes them to see the features of genomes, such as satellite DNA, as little more than the remnants of an unguided evolutionary process. Within this framework, there is no reason to think that any particular DNA sequence element harbors function. In fact, many life scientists regard these “evolutionary vestiges” as junk DNA. This clearly was the case for satellite DNA.

Yet, a growing body of data indicates that virtually every category of so-called junk DNA displays function. In fact, based on the available data, a strong case can be made that most sequence elements in genomes possess functional utility. Based on these insights, and the fact that pericentromeric satellite DNA persists in eukaryotic genomes, the team of researchers assumed that it must be functional. It’s a clear departure from the way most biologists think about genomes.

Based on this study (and others like it), I think it is safe to conclude that we really don’t understand the molecular biology of genomes.

It seems to me that we live in the midst of a revolution in our understanding of genome structure and function. Instead of being a wasteland of evolutionary debris, the architecture and operations of genomes appear to be far more elegant and sophisticated than anyone ever imagined—at least within the confines of the evolutionary paradigm.

This insight also leads me to wonder if we have been using the wrong paradigm all along to think about genome structure and function. I contend that viewing biological systems as the Creator’s handiwork provides a superior framework for promoting scientific advance, particularly when the rationale for the structure and function of a particular biological system is not apparent. Also, in addressing the two challenging questions, if biological systems have been created, then there must be good reasons why these systems are structured and function the way they do. And this expectation drives further study of seemingly nonfunctional, purposeless systems with the full anticipation that their functional roles will eventually be uncovered.

Though committed to an evolutionary interpretation of biology, the UM researchers were rewarded with success when they broke ranks with most evolutionary biologists and assumed junk regions of the genome were functional. Their stance illustrates the power of a creation model approach to biology.

Sadly, most evolutionary biologists are like me when it comes to old furniture. We lack vision and are quick to see it as junk, when in fact a treasure lies in front of us. And, if we let it, this treasure will bring us joy. 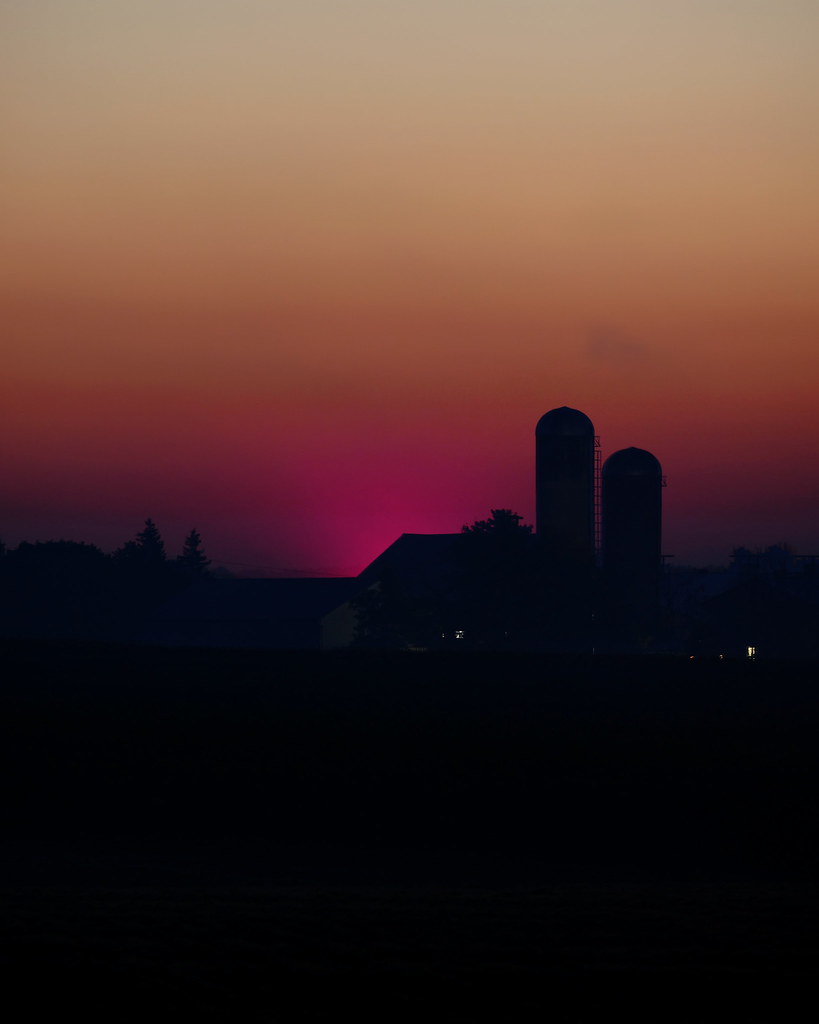 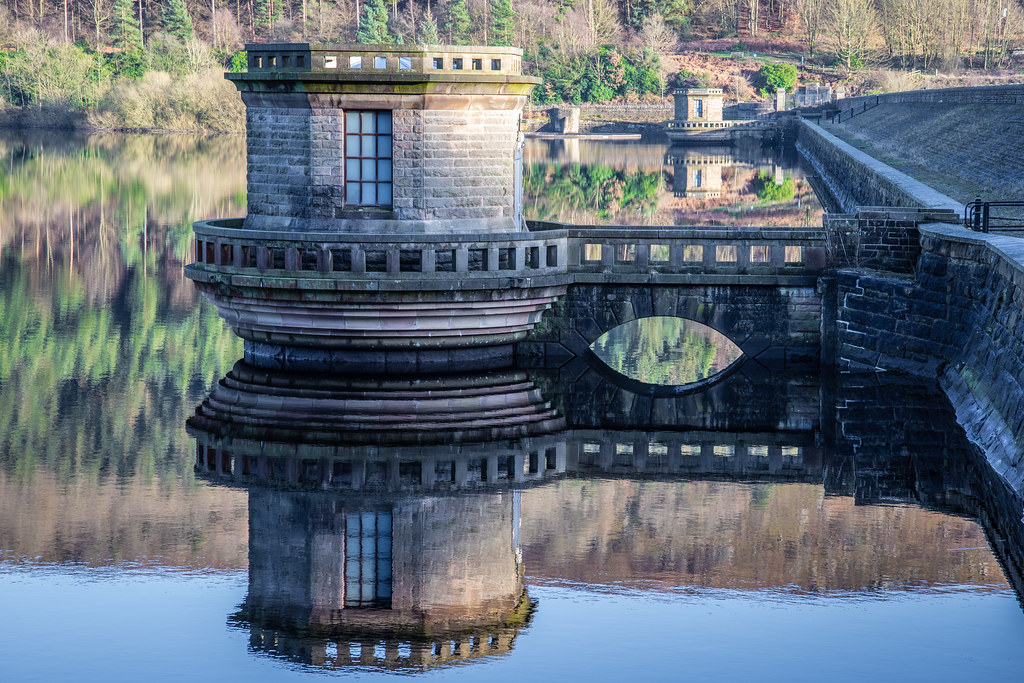 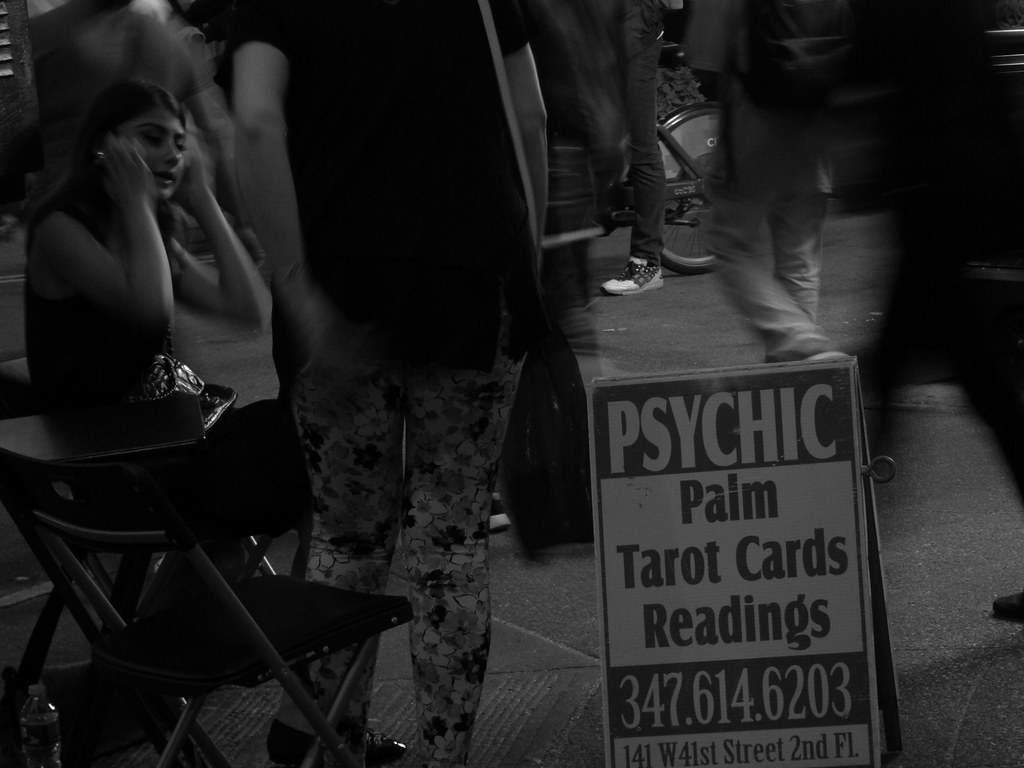 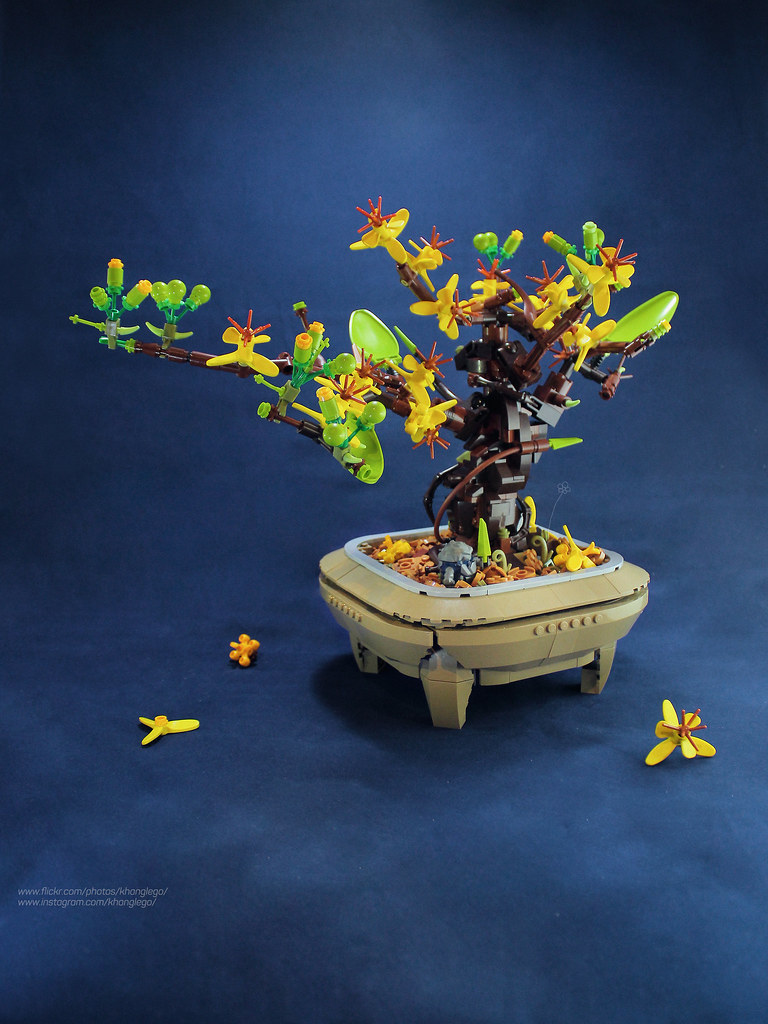