Are human beings divinely created? Or are we the product of an evolutionary history? Or both?

Nearly everyone has some interest in human origins. And for that reason, it’s not surprising that discoveries in anthropology frequently garner headlines and serve as fodder for popular science pieces.

Recently, paleoanthropologist John Hawks from the University of Wisconsin-Madison wrote an excellent piece for the August 2016 edition of The Scientist entitled, “Humans Never Stopped Evolving.” In this article, Hawks discusses a number of recent studies that identify natural selection at work in human beings and presents scientific updates on several well-known examples of evolutionary changes in humans, such as the ability to digest milk sugar and the origin of regional differences (racial diversity).

In all cases, the underlying implication is: If we observe human evolution happening before our eyes—time and time again—then we have clear-cut evidence that human beings evolved. But is that really the case? Is that the proper conclusion to draw from these scientific observations?

From a creationist perspective, that the ability of humans (and other creatures) to adapt through microevolutionary change is evidence for God’s provision and providence.

Hawks’ examples of human evolution fall into the same category as (1) the acquisition of antibiotic resistance by bacteria; (2) the development of pesticide and herbicide resistance by insects and plants; (3) the change in wing color of the peppered moth; and (4) the variation in beak shape by the finches on the Galapagos Islands. 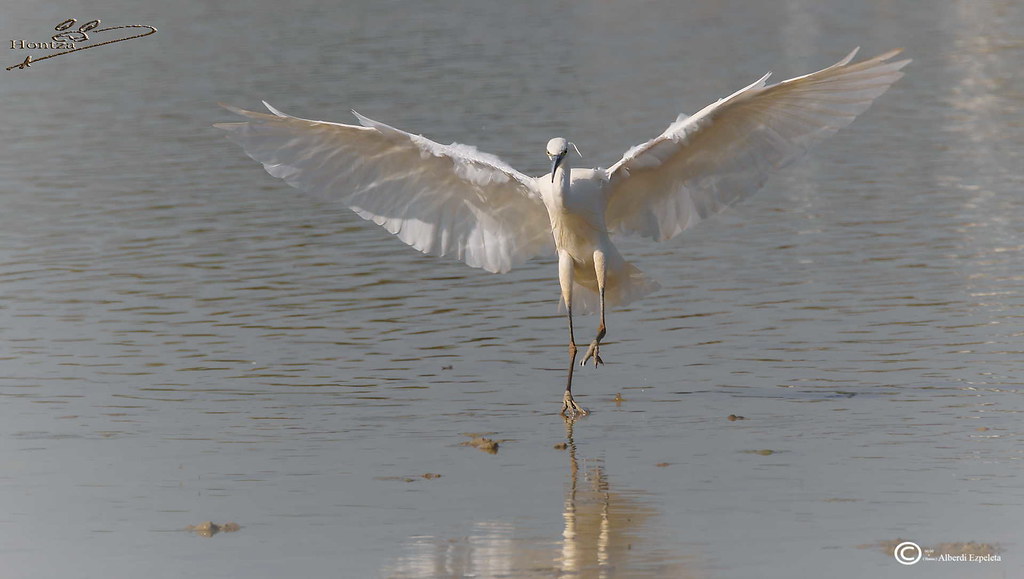 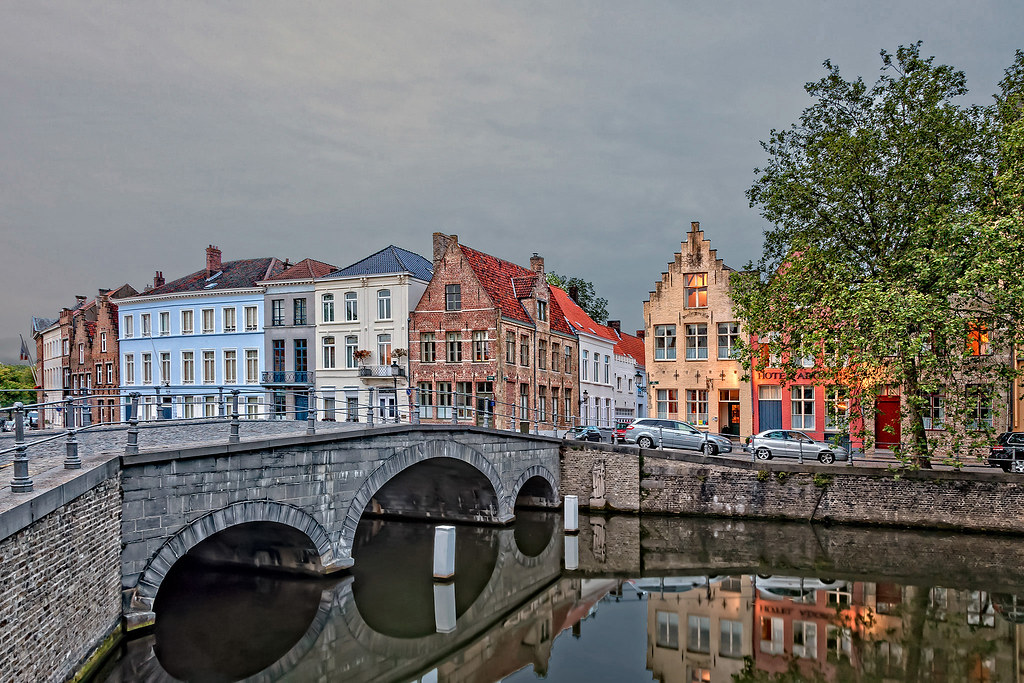