God Whistles While He Works
maybe… probably… more than likely…

First let me begin this purely imagined theory by pointing out that the Bible clearly reveals that God especially enjoys music, and this is fundamental to the crux of my missive here. In fact, theoretically, even melancholy music from one of His children with a worried mind would hold an interest for God, as the woeful sounds of the voice and instruments give amplification to one’s suffering in a melodic form. By singing from the heart, he or she is voicing that they’re in a troubling situation, perhaps beyond their ability to conquer alone.

While many songs are certainly joyful and pleasing to God, it’s also likely that the songs of despair touch Him as well, and are apt to move Him to compassion. They tell Him that the situation is desperate enough to put to music and sing with fervor as intensely as any prayer. Indeed, music can occasionally be prayer.

Any type of music sent up sincerely and purposely to God must surely be heard, for this is the most expressive type of language we have. Often referred to as ‘The Universal Language, it was, like everything else, conceived by God, and being the Author of such an expressive form of communication is what lead me to a theory regarding what may well be a personal attribute of God that can be shared with us. 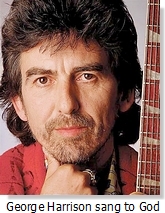 I am reasonably certain at this point in my life, that God surely does not create solely in a state of never-ending silence. We know He has a voice because we hear Him speaking throughout the Old Testament, and often with a lot of authority. Here then, I present to you, the thoughts from my own speculative mind about a divine Creator who may sometimes gets a little melodic while He’s working.

I started out one morning, thinking about God’s creative propensities, His surroundings, and what He might have been doing, even before He had created the angels. I’m not sure why my mind went off on that tangent just then, but I do know it happens all the time with me, because I’ve never lost my childhood inquisitiveness that most adults do, nor have I any intention of losing it. By the way… just so you know… you’re more apt to be called a dreamer if they notice you voicing that inquisitiveness too often, rather than a visionary.

Anyway, there I was, sitting out on the porch at sunrise, gazing out across the treetops while rocking back and forth. My fingers were tapping out a rhythm on the arm of the rocker, and I began diving deep in thought. “Hmm… just what might God have actually been doing some of the time before he created the angels?” I knew He was called the Alpha and always was, but angels didn’t always exist because they were first conceived in His mind. So surely there had to have been an unknown interval before angels when God was doing other things.”

Right about then my brain took a hard left and I said to myself, “Hold on a second, what He was doing isn’t quite what my mind is seeking here.” A list of the things He might have done or is doing is all a very intriguing subject, but really, isn’t it pretty much a given that He was forever doing an endless number of things involving things like conception, creation or interaction with His Triune Self, but since there are no written records of what those things might have been, it’s a bit of a moot point to me. What I really want to know is some aspect of just how a perfect mind might focus and go about the task at hand. Rather like discovering what a person’s common propensities are by watching their daily routine several times from morning ’til night, and that just might be something that can very well be a gleaned from the Old Testament.

Granted, my rocking chair musing was little more than a Holmesian deduction based on insufficient Biblical knowledge and a lot of the usual conjecturing, rendering it far out in left field to a lot of folks, but that’s how I relax, entertain myself, and distance my mind from depressing things… like living in this one room at the moment. Other people mow their lawns to do that, but not me. I have to be comfortably loafing. Besides, I don’t have a lawn, and to my way of thinking, pondering is no less constructive than making up jokes and one-liners for a book to be published. Well, except for the royalties the book can return if anybody buys the thing.

So I began thinking all over from scratch again, but this time with the specific angle of envisioning God out in the field, commencing His next seven-day creation project. How is He carrying Himself about? Is He moving about in that same cloud that hovered over the tabernacle tent for forty years in the wilderness? How does He start His morning, as it were? Does He tend to recline, stand, or both when He works or does He continuously hover about?

Then a really intriguing thought suddenly entered my mind. Does God talk to Himself or make some kinds of vocalization when He has an epiphany or asks Himself whether there’s a better way of doing the thing He’s creating? That was it! That’s the question! Does He talk, shout, laugh, and even sing? If so, then I’ve finally stumbled onto a unique aspect of God I can relate to on a human level.

I talk things out and sing to myself all the time when I’m alone. So if I’m made in God’s image, why wouldn’t He talk and sing to Himself as well? I find that talking to another me, gets the kinks out of the project quicker and with greater clarity. Talking to one’s self is a useful thing. Of course, having a mental condition that causes strange verbalizing is not. Still, people who make fun of you for talking to yourself need to learn the difference and try it themselves.

Within an hour after stepping out onto the porch that morning, my rocking chair crossed the finish line. The Creator of music must surely be making melodic sounds, either in thought or vocalized with that very same voice that spoke to Moses on the mountain. And if God is singing, then it follows that like us, when we’re busiest, we often drop back from singing the lyrics to much less distracting humming or whistling.

And there it was. A uniquely physical attribute that God undoubtedly has, that I as a music lover, could relate to and have a constant encouraging affinity with right here on this temporal plane. Whether it’s a fact or not can’t be proven while I’m still breathing air of course, but it falls into the realm of logical probability, and I can take that rocking chair deduction and hold on to it as a comforting thought for myself for the rest of my days. Like watching a memorable sunset by the ocean. Admittedly there is no practical use for speculative thinking as this. Still, imagination has always been useful to me as it gives me nearly as much pleasure in this life as music and puppies.

So now I occasionally remind myself that God loves music enough to hum or whistle, by greeting folks with a hardy, “Nice to meet you.”, and “Hey, I know something special about God that I bet you don’t”. And when they ask, “What would that be?”, I reply, “He whistles while He’s working.” They usually make some sort of facial gesture and chuckle at me, but that’s alright because I’m pretty sure God does that as well… in between whistling of course. 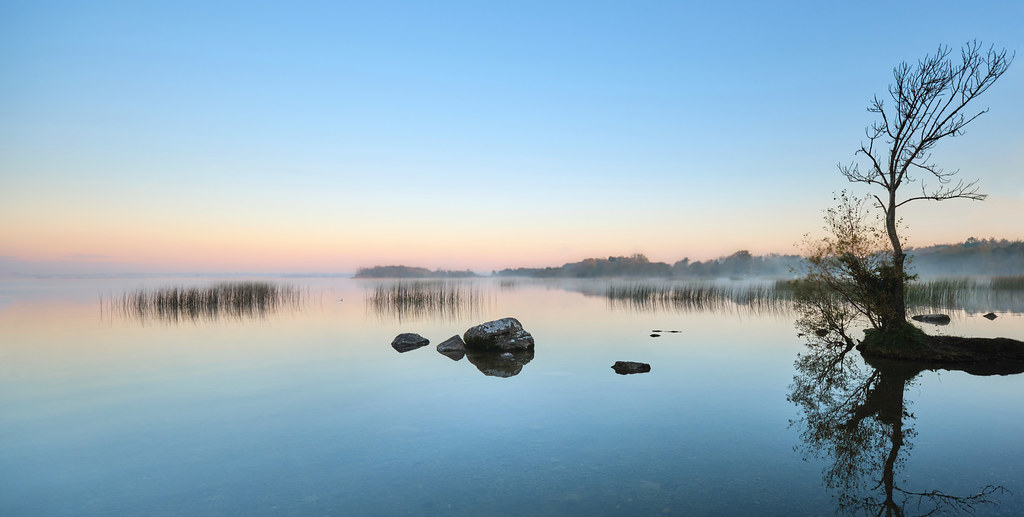 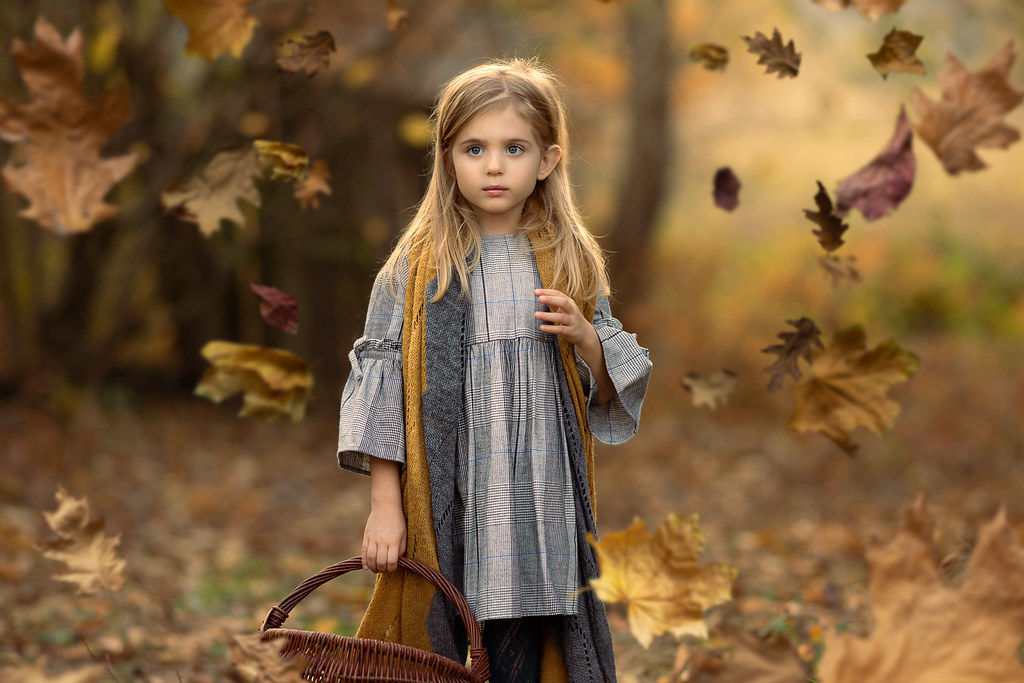 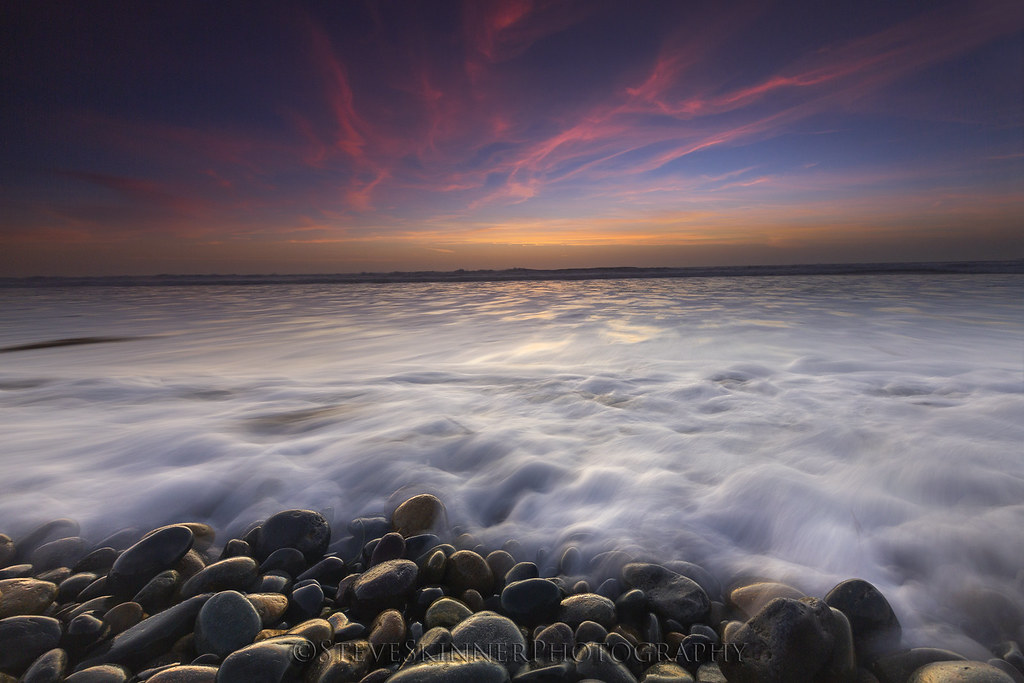 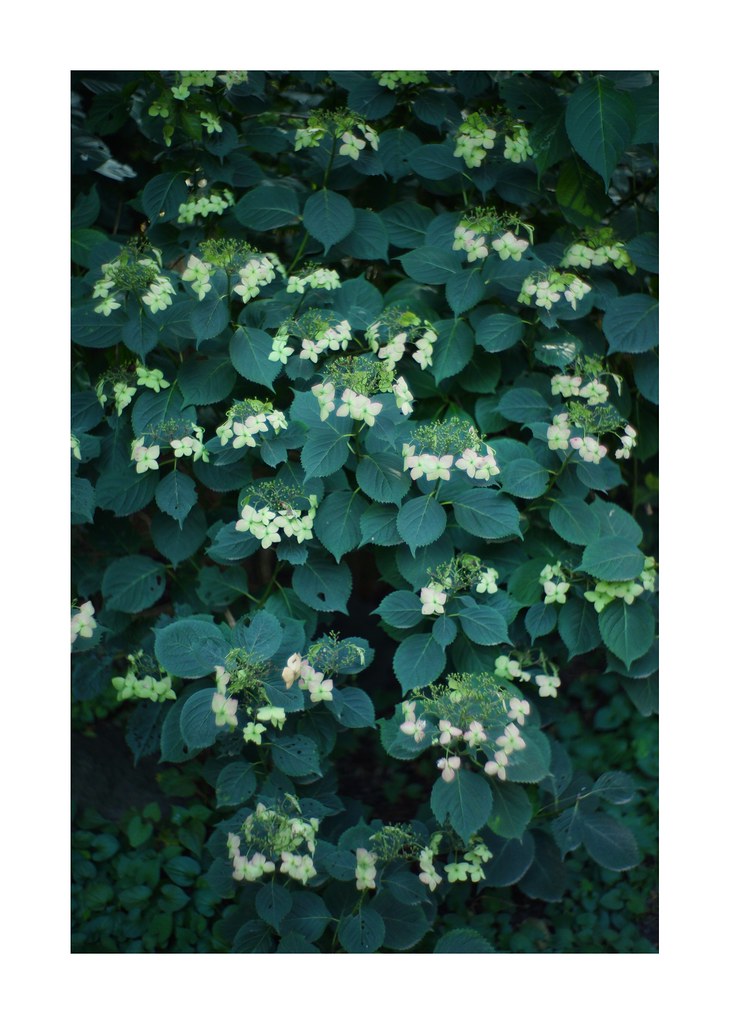