Sometimes bigger is better, and other times, not so much—particularly for scientists working in the field of nanotechnology.

Scientists and engineers working in this area are obsessed with miniaturization. And because of this obsession, they have developed techniques to manipulate matter at the molecular scale. Thanks to these advances, they can now produce novel materials (that could never be produced with macro-scale methods) with a host of applications. They also use these techniques to fabricate molecular-level devices—nanometer-sized machines—made up of complex arrangements of atoms and molecules. They hope that these machines will perform sophisticated tasks, giving researchers full control of the molecular domain.

Recently, scientists from the University of Manchester in the UK achieved a milestone in nanotechnology when they designed the first-ever molecular robot that can be deployed to build molecules in the same way that robotic arms on assembly lines manufacture automobiles.1 These molecular robots can be used to improve the efficiency of chemical reactions and make it possible for organic chemists to design synthetic routes that, up to this point, were inconceivable.

As exciting as these prospects are, perhaps the greater significance of this research lies in the intriguing theological implications. For example, comparison of the molecular robots to the biomolecular machines in the cell—machines that carry out similar assembly-line operations—highlights the elegant designs of biochemical systems, evincing a Creator’s handiwork. This research is theologically provocative in another way. It demonstrates human exceptionalism and, by doing so, supports the biblical claim that human beings are made in the image of God.

University of Manchester chemists built molecular robots that consist of about 150 atoms of carbon, nitrogen, oxygen, and hydrogen. Though these robots consist of a relatively small number of atoms, the arrangement of these atoms makes the molecular robots structurally complex.

The robots’ architecture is organized around a molecular-scale platform. Located in the middle of the platform is a molecular arm that extends upward and then bends at a 90-degree angle. This molecular prosthesis binds molecules at the end of the arm and then can be made to swivel between the two ends of the platform as researchers add different chemicals to the reaction. The swiveling action brings the bound molecule in juxtaposition to the chemical groups at the tip ends of the platform. When reactants are added to the solution, these compounds will react with the bound molecule differently depending on the placement of the arm, whether it is oriented toward one end of the platform or the other. In this way, the bound molecule—call it A—can react through two cycles of arm placement to form one of four possible compounds—B, C, D, and E. In this scheme, unwanted side reactions are kept to a minimum, because the bound molecule is precisely positioned next to either of the two ends of the molecular platform. This specificity improves the reaction efficiency, while at the same time making it possible for chemists to generate compounds that would be impossible to synthesize without the specificity granted by the molecular robots.

Many researchers working in nanotechnology did not think that the University of Manchester scientists—or any scientists, for that matter—could design and build a molecular robot that could carry out high precision molecular assembly. In the abstract of their paper, the Manchester team writes, “It has been convincingly argued that molecular machines that manipulate individual atoms, or highly reactive clusters of atoms, with Ångstrom precision are unlikely to be realized.”2

As I have written about before, the use of designs in biochemistry to inspire advances in nanotechnology make possible a new design argument, one I call the converse watchmaker argument. Namely, if biological designs are the work of a Creator, these systems should be so well-designed that they can serve as engineering models and otherwise inspire the development of new technologies.

The only reasonable explanation is that the biomolecular machines in the cell stem from the work of a mind—a divine mind with unlimited creative capacity.

Though unimpressive when compared to the elegant biomolecular machines in the cell, molecular robots still stand as a noteworthy scientific accomplishment—one might even say they represent science at its very best. And this accomplishment stresses the fact that human beings are the only species that has ever existed that can create technologies as advanced as the molecular robots invented by the University of Manchester chemists. Our capacity to investigate and understand nature through science and then turn that insight into technologies is unique to human beings. No other creature that exists today or that has ever existed, possesses this capability.

Thomas Suddendorf puts it this way:

“We reflect on and argue about our present situation, our history, and our destiny. We envision wonderful harmonious worlds as easily as we do dreadful tyrannies. Our powers are used for good as they are for bad, and we incessantly debate which is which. Our minds have spawned civilizations and technologies that have changed the face of the Earth, while our closest living animal relatives sit unobtrusively in their remaining forests. There appears to be a tremendous gap between human and animal minds.”4

Anthropologists believe that symbolism accounts for the gap between humans and the great apes. As human beings, we effortlessly represent the world with discrete symbols. We denote abstract concepts with symbols. And our ability to represent the world symbolically has interesting consequences when coupled with our abilities to combine and recombine those symbols in a nearly infinite number of ways to create alternate possibilities.

Our capacity for symbolism manifests in the form of language, art, music, and even body ornamentation. And we desire to communicate the scenarios we construct in our minds with other human beings. In a sense, symbolism and our open-ended capacity to generate alternative hypotheses are scientific descriptors of the image of God.

There also appears to be a gap between human minds and the minds of the hominins, such as Neanderthals, who preceded us in the fossil record. It is true: claims abound about Neanderthals possessing the capacity for symbolism. Yet, as I discuss in Who Was Adam, those claims do not withstand scientific scrutiny. Recently, paleoanthropologist Ian Tattersall and linguist Noam Chomsky (along with other collaborators) argued that Neanderthals could not have possessed language and, hence, symbolism, because their crude “technology” remained stagnant for the duration of their time on Earth. Neanderthals—who first appear in the fossil record around 250,000 to 200,000 years ago and disappear around 40,000 years ago—existed on Earth longer than modern humans have. Yet, our technology has progressed exponentially, while Neanderthal technology remained largely static. According to Tattersall, Chomsky, and their coauthors:

“Our species was born in a technologically archaic context, and significantly, the tempo of change only began picking up after the point at which symbolic objects appeared. Evidently, a new potential for symbolic thought was born with our anatomically distinctive species, but it was only expressed after a necessary cultural stimulus had exerted itself. This stimulus was most plausibly the appearance of language. . . . Then, within a remarkably short space of time, art was invented, cities were born, and people had reached the moon.”5

In effect, these researchers echo Suddendorf’s point. The gap between human beings and the great apes and hominins becomes most apparent when we consider the remarkable technological advances we have made during our tenure as a species. And this mind-boggling growth in technology points to our exceptionalism as a species, affirming the biblical view that, as human beings, we uniquely bear God’s image. 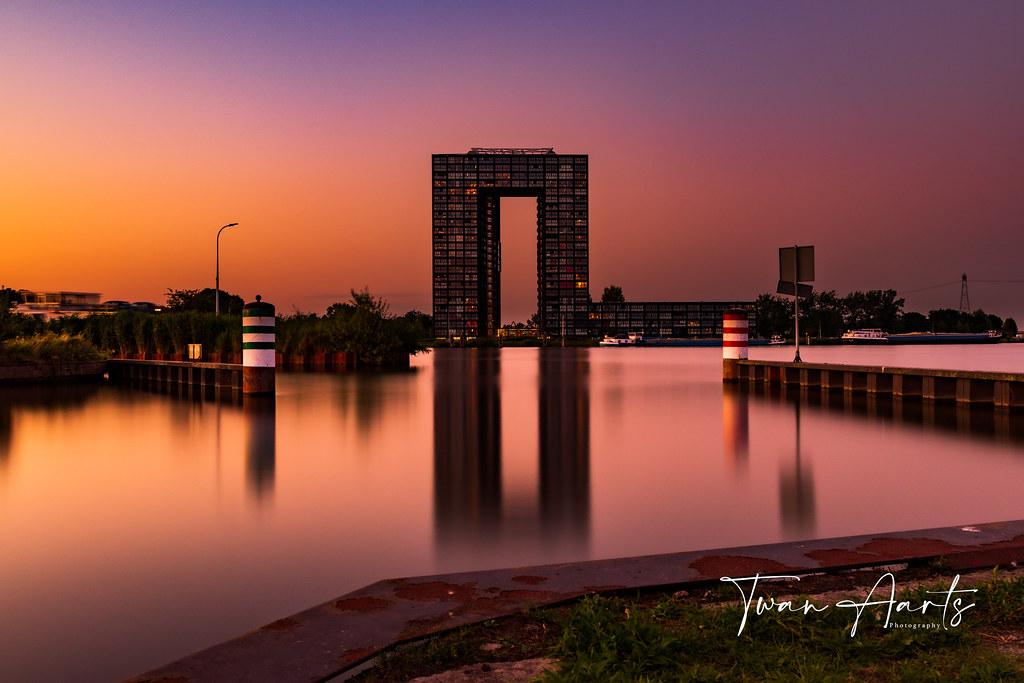 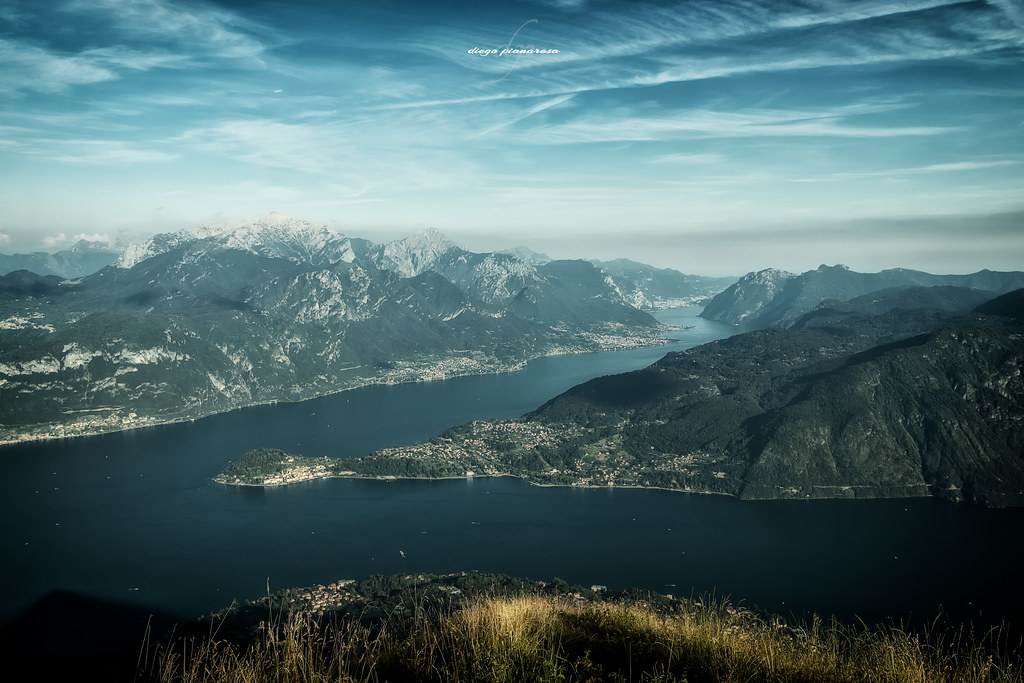 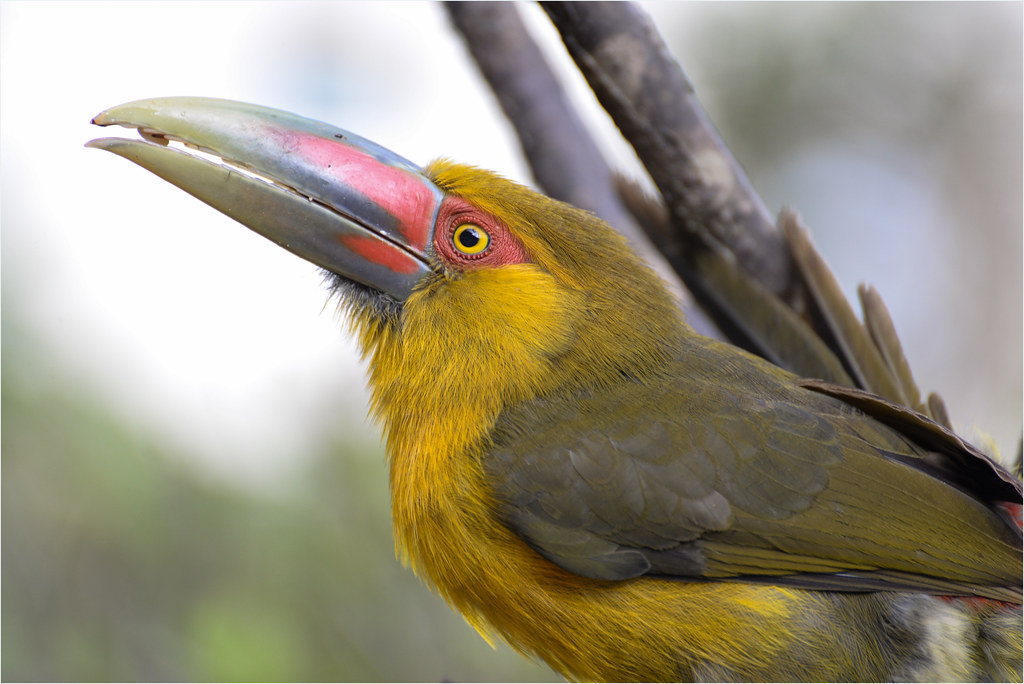 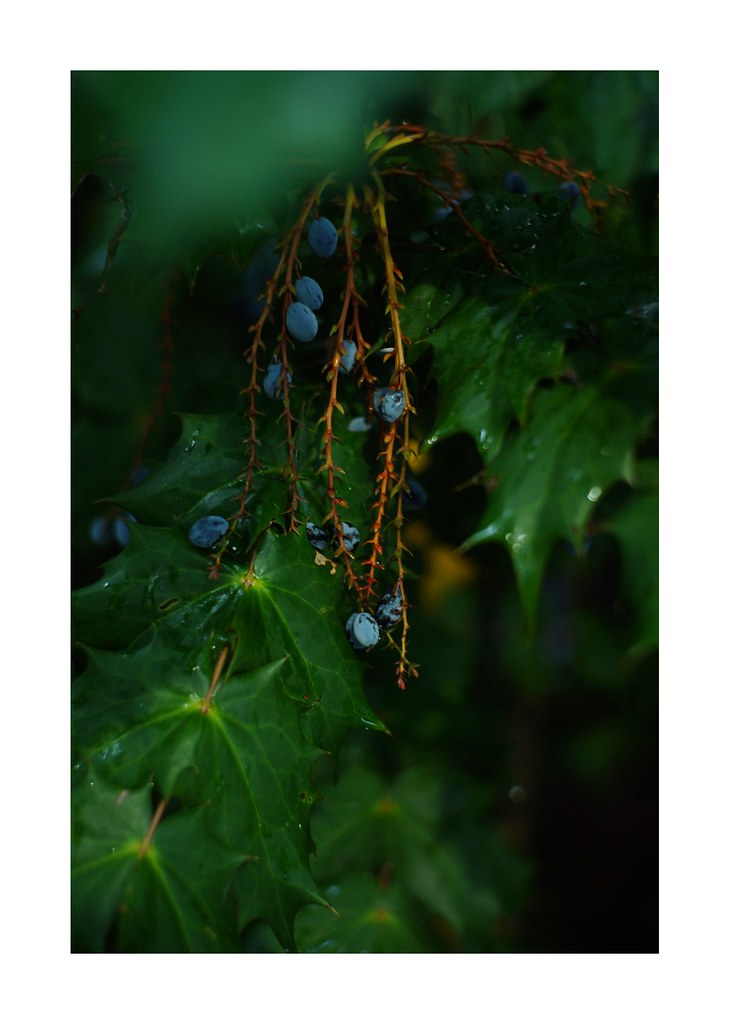