What would it be like to live in a world without antibiotics?

It isn’t that hard to imagine, because antibiotics weren’t readily available for medical use until after World War II. And since that time, widespread availability of antibiotics has revolutionized medicine. However, the ability to practice modern medicine is being threatened because of the rise of antibiotic-resistant bacteria. Currently, there exists a pressing need to understand the evolution of antibiotic-resistant strains and to develop new types of antibiotics. Surprisingly, this worthy pursuit has unwittingly stumbled upon evidence for a Creator’s role in the design of biochemical systems.

Alexander Fleming (1881–1955) discovered the first antibiotic, penicillin, in 1928. But it wasn’t until Ernst Chain, Howard Florey, and Edward Abraham purified penicillin in 1942 and Norman Heatley developed a bulk extraction technique in 1945 that the compound became available for routine medical use. 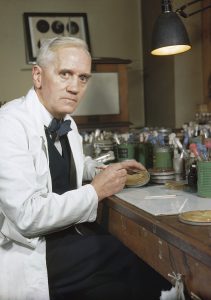 Prior to this time, people often died from bacterial infections. Complicating this vulnerability to microbial pathogens was the uncertain outcome of many medical procedures. For example, patients often died after surgery due to complications arising from infections. 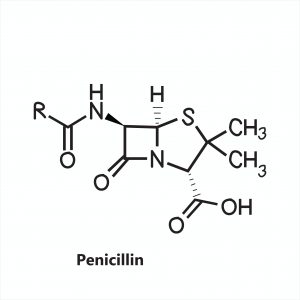 Unfortunately, because of the growing threat of superbugs—antibiotic-resistant strains of bacteria—health experts around the world worry that we soon will enter into a post-antibiotic era in which modern medicine will largely revert to pre-World War II practices. According to Dr. David Livermore, laboratory director at Public Health England, which is responsible for monitoring antibiotic-resistant strains of bacteria, “A lot of modern medicine would become impossible if we lost our ability to treat infections.”1

Without antibiotics, people would routinely die of infections that we easily treat today. Abdominal surgeries would be incredibly risky. Organ transplants and chemotherapy would be out of the question. And the list continues.

Recently, a research team from Michigan State University (MSU) published a report that offers insight into the latter concern. These researchers studied the evolution of antibiotic resistance in bacteria that had been serially cultured in the laboratory for multiple decades in media that was free from antibiotics.2 Through this effort, they learned that the genetic history of the bacterial strain plays a key role in its acquisition of resistance to antibiotics.

This work has important implications for public health, but it also carries theological implications. The decades-long experiment provides evidence that the elegant designs characteristic of biochemical and biological systems most likely stem from a Creator’s handiwork.

To gain insight into the role that genetic history plays in the evolution of antibiotic resistance, the MSU researchers piggy-backed on the famous Long-Term Evolution Experiment (LTEE) at Michigan State University. Inaugurated in 1988, the LTEE is designed to monitor evolutionary changes in the bacterium E. coli, with the objective of developing an understanding of the evolutionary process. 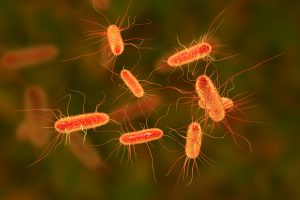 The LTEE began with a single cell of E. coli that was used to generate twelve genetically identical lines of cells. The twelve clones of the parent E. coli cell were separately inoculated into a minimal growth medium containing low levels of glucose as the only carbon source. After growing overnight, an aliquot (equal fractional part) of each of the twelve cultures was transferred into fresh growth media. This process has been repeated every day for about thirty years. Throughout the experiment, aliquots of cells have been frozen every 500 generations. These frozen cells represent a “fossil record” of sorts that can be thawed out and compared to current and other past generations of cells.

In general, when a population of organisms no longer experiences natural selection for a particular set of traits (antibiotic resistance, in this case), the traits designed to handle that pressure may experience functional decay as a result of mutations and genetic drift. This process is called relaxed selection.

Genetic History and the Re-Evolution of Antibiotic Resistance

In light of this expectation, the MSU researchers wondered how readily bacteria that have experienced relaxed selection can overcome loss of antibiotic resistance when the antibiotic is reintroduced to the population.

As expected, the MSU team discovered that 50,000 generations of relaxed selection rendered the four strains more susceptible to four different antibiotics (ampicillin, ceftriaxone, ciprofloxacin, and tetracycline) compared to the LTEE ancestor. When they exposed these strains to the different antibiotics, the researchers discovered that acquisition of antibiotic resistance was idiosyncratic: some strains more readily evolved antibiotic resistance than the LTEE ancestor and others were less evolvable.

This study follows on the heels of previous studies that demonstrate the historical contingency of the evolutionary process.3 In other words, chance governs biological and biochemical evolution at its most fundamental level. As the MSU researchers observed, evolutionary pathways consist of a historical sequence of chance genetic changes operated on by natural selection (or that experience relaxed selection), which, too, consists of chance components.

Because of the historically contingent nature of the evolutionary process, it is highly unlikely that the same biological and biochemical designs should appear repeatedly throughout nature. In his book Wonderful Life, Stephen Jay Gould used the metaphor of “replaying life’s tape.” If one were to push the rewind button, erase life’s history, and then let the tape run again, the results would be completely different each time.4

The “Problem” of Convergence

And yet, we observe the opposite pattern in biology. From an evolutionary perspective, it appears as if the evolutionary process independently and repeatedly arrived at the same outcome, time and time again (convergence). As evolutionary biologists Simon Conway Morris and George McGhee point out in their respective books Life’s Solution and Convergent Evolution, identical evolutionary outcomes are a widespread feature of the biological realm.5

Scientists see these repeated outcomes at ecological, organismal, biochemical, and genetic levels. To illustrate the pervasiveness of convergence at the biochemical level, I describe 100 examples of convergence in my book The Cell’s Design.6

The evolution of E. coli in the LTEE doesn’t necessarily validate the evolutionary paradigm. Just because such change is observed in a microbe doesn’t mean that evolutionary processes can adequately account for life’s origin and history, and the full range of biodiversity.

Instead of viewing convergent features as having emerged through repeated evolutionary outcomes, we could understand them as reflecting the work of a divine Mind. In this scheme, the repeated origins of biological features equate to the repeated creations by an intelligent Agent who employs a common set of solutions to address a common set of problems facing unrelated organisms.

Microbial Evolution and the Validity of the Evolutionary Paradigm 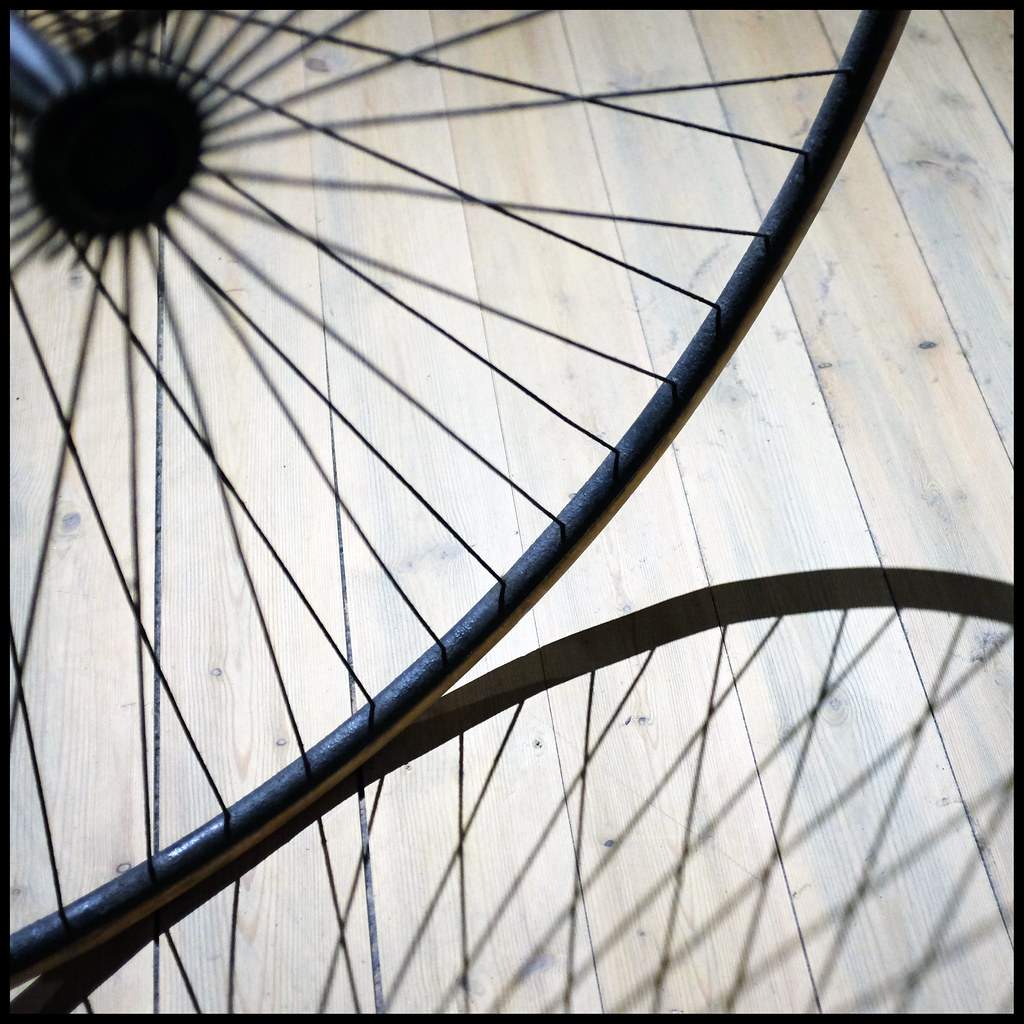 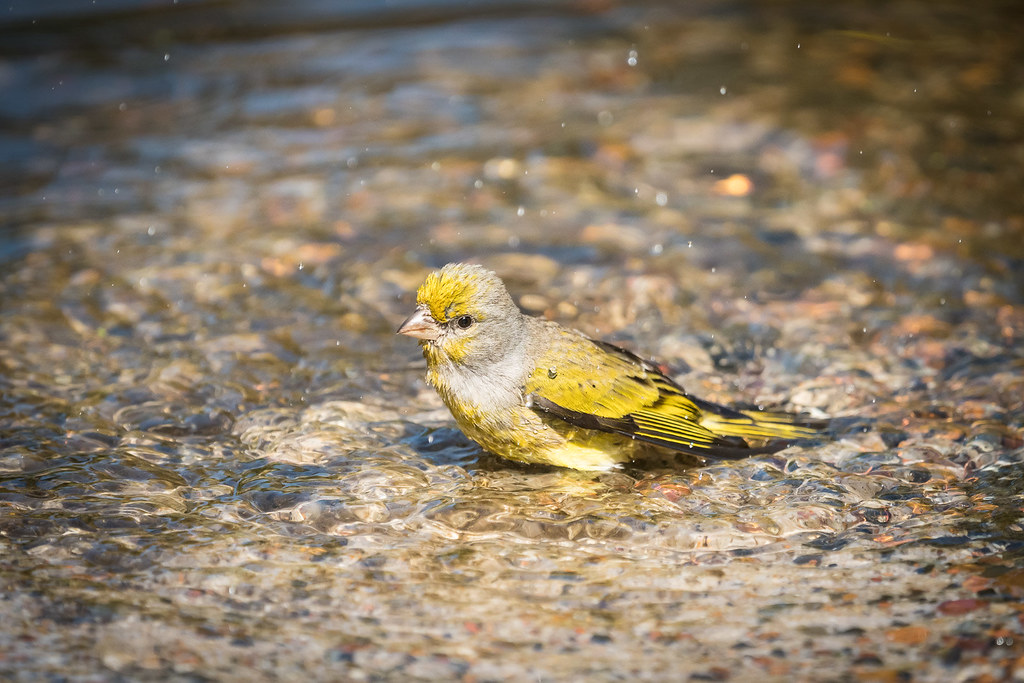 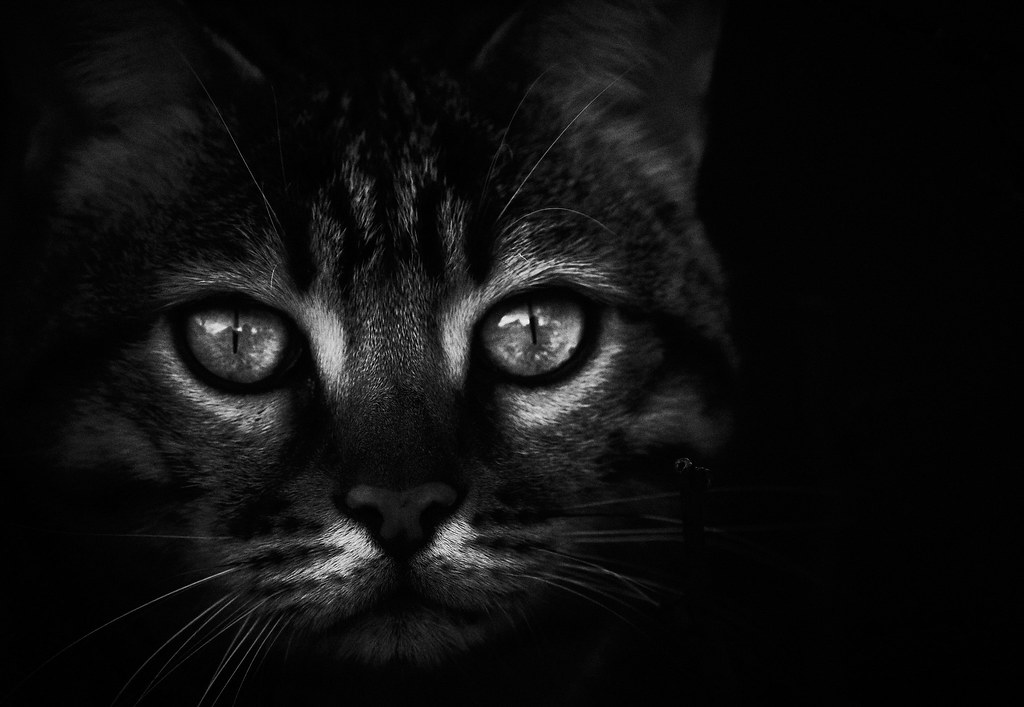 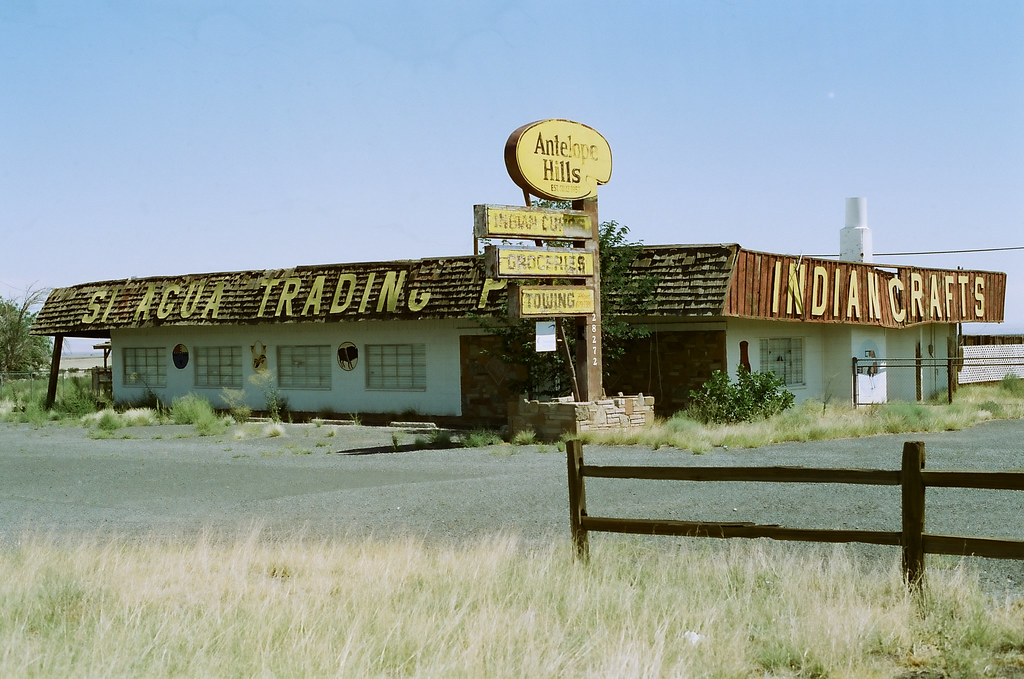