Imagine you’re flying over the desert, and you notice a pile of rocks down below. Most likely, you would think little of it. But suppose the rocks were arranged to spell out a message. I bet you would conclude that someone had arranged those rocks to communicate something to you and others who might happen to fly over the desert.

You reach that conclusion because experience has taught you that messages come from persons/people—or, rather, that information comes from a mind. And, toward that end, information serves as a marker for the work of intelligent agency. 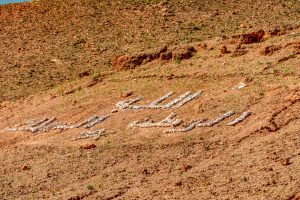 Recently, a skeptic challenged me on this point, arguing that we can identify numerous examples of natural systems that harbor information, but that the information in these systems arose through natural processes—not a mind.

So, does information truly come from a mind? And can this claim be used to make a case for a Creator’s existence and role in life’s origin and design?

I think it can. And my reasons are outlined below.

Information and the Case for a Creator

In light of the (presumed) relationship between information and minds, I find it provocative that biochemical systems are information systems.

Two of the most important classes of information-harboring molecules are nucleic acids (DNA and RNA) and proteins. In both cases, the information content of these molecules arises from the nucleotide and amino acid sequences, respectively, that make up these two types of biomolecules.

If our experience teaches us that information comes from minds, then the fact that key classes of biomolecules are comprised of both digital and analog information makes it reasonable to conclude that life itself stems from the work of a Mind.

Skeptics, such as philosopher Massimo Pigliucci, often dismiss this particular design argument, maintaining that biochemical information is not genuine information. Instead, they maintain that when scientists refer to biomolecules as harboring information, they are employing an illustrative analogy—a scientific metaphor—and nothing more. They accuse creationists and intelligent design proponents of misconstruing scientists’ use of analogical language to make the case for a Creator.1

In light of this criticism, it is worth noting that the case for a Creator doesn’t merely rest on the presence of digital and analog information in biomolecules, but gains added support from work in information theory and bioinformatics.

For example, information theorist Bernd-Olaf Küppers points out in his classic work Information and the Origin of Life that the structure of the information housed in nucleic acids and proteins closely resembles the hierarchical organization of human language.2 This is what Küppers writes:

The analogy between human language and the molecular genetic language is quite strict. . . . Thus, central problems of the origin of biological information can adequately be illustrated by examples from human language without the sacrifice of exactitude.3

Added to this insight is the work by a team from NIH who discovered that the information content of proteins bears the same mathematical structure as human language. To this end, they discovered that a universal grammar exists that defines the structure of the biochemical information in proteins. (For more details on the NIH team’s work, see Resources.)

Further Studies that Strengthen the Case for a Creator

So, too, does other work, such as studies in DNA barcoding. Biologists have been able to identify, catalog, and monitor animal and plant species using relatively short, standardized segments of DNA within genomes. They refer to these sequences as DNA barcodes that are analogous to the barcodes merchants use to price products and monitor inventory.

Typically, barcodes harbor information in the form of parallel dark lines on a white background, creating areas of high and low reflectance that can be read by a scanner and interpreted as binary numbers. Barcoding with DNA is possible because this biomolecule, at its essence, is an information-based system. To put it another way, this work demonstrates that the information in DNA is not metaphorical, but is in fact informational. (For more details on DNA barcoding, see “DNA Barcodes Used to Inventory Plant Biodiversity” in Resources.)

Finally, researchers have learned that the protein machines that operate on DNA during processes such as transcription, replication, and repair literally operate like a computer system. In fact, the similarity is so strong that this insight has spawned a new area of nanotechnology called DNA computing. In other words, the cell’s machinery manipulates information in the same way human designers manipulate digital information. For more details, take a look at the article “Biochemical Turing Machines ‘Reboot’ the Watchmaker Argument” in Resources.)

The bottom line is this: The more we learn about the architecture and manipulation of biochemical information, the stronger the analogy becomes.

Does Information Come from a Mind?

Other skeptics challenge this argument in a different way. They assert that information can originate without a mind. For example, a skeptic recently challenged me this way:

“A volcano can generate information in the rocks it produces. From [the] information we observe, we can work out what it means. Namely, in this example, that the rock came from the volcano. There was no Mind in information generation, but rather minds at work, generating meaning.

However, I don’t think that volcanoes have minds, nor do trees—at least not the way we have minds.”

I find this to be an interesting point. But, I don’t think this objection undermines the case for a Creator. Ironically, I think it makes the case stronger. Before I explain why, though, I need to bring up an important clarification.

The reason why we can extract meaning and insight from rocks and tree rings is because of the laws of nature, which correspond to algorithmic information. We can think of these laws as instructions that determine the way the world works. Because we have discovered these laws, and because we have also discovered nature’s algorithms, we can extract insight and meaning from studying rocks and tree rings.

But what about a DNA sequence that corresponds to a typical gene? In effect, because there is no pattern to that sequence, the set of instructions needed to create that sequence is the sequence itself. In other words, a much greater amount of algorithmic information resides in a gene than in a repetitive DNA sequence.

And, of course, our common experience teaches us that information—whether it’s found in a gene, a rock pile, or a tree ring—comes from a Mind. 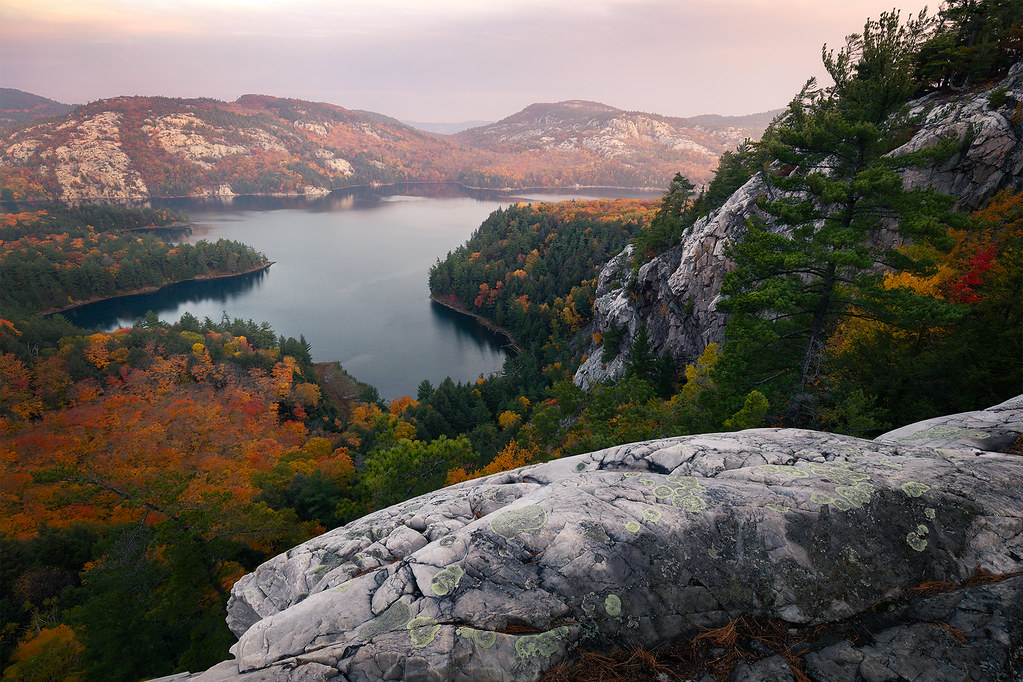 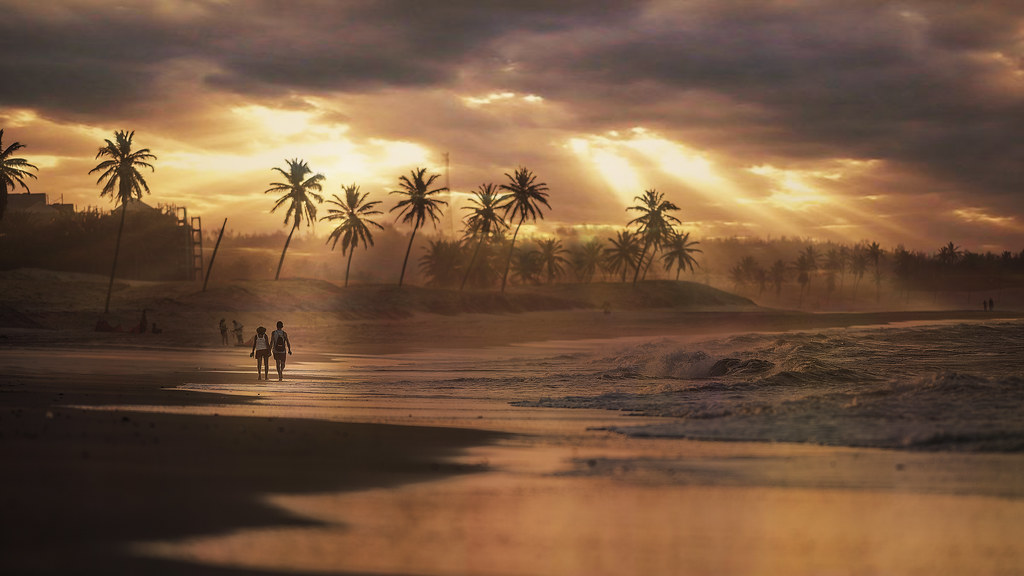 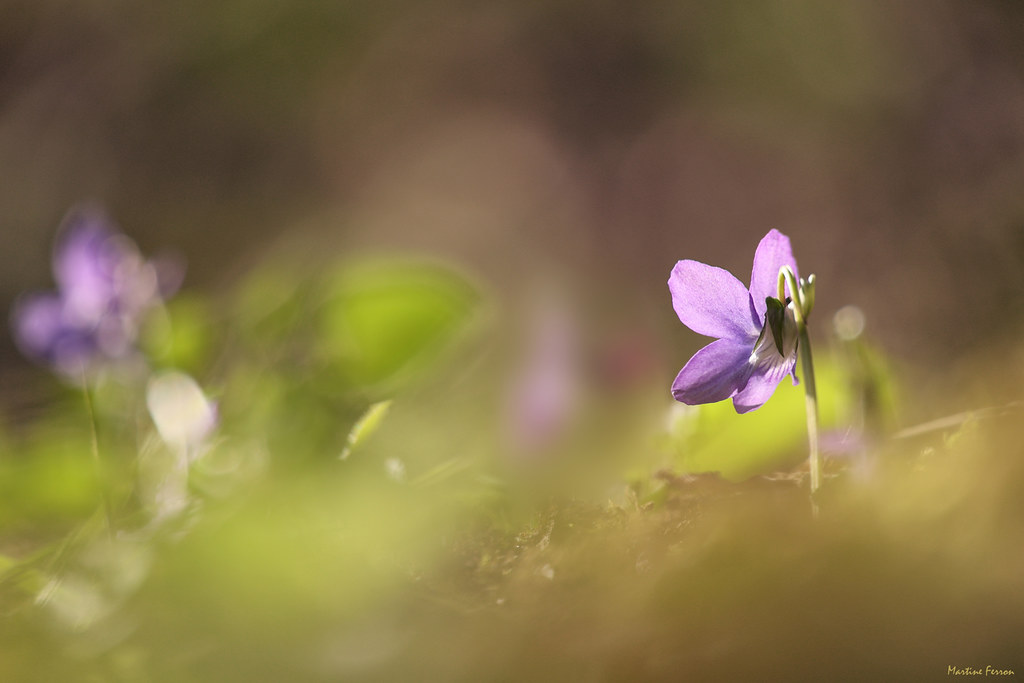 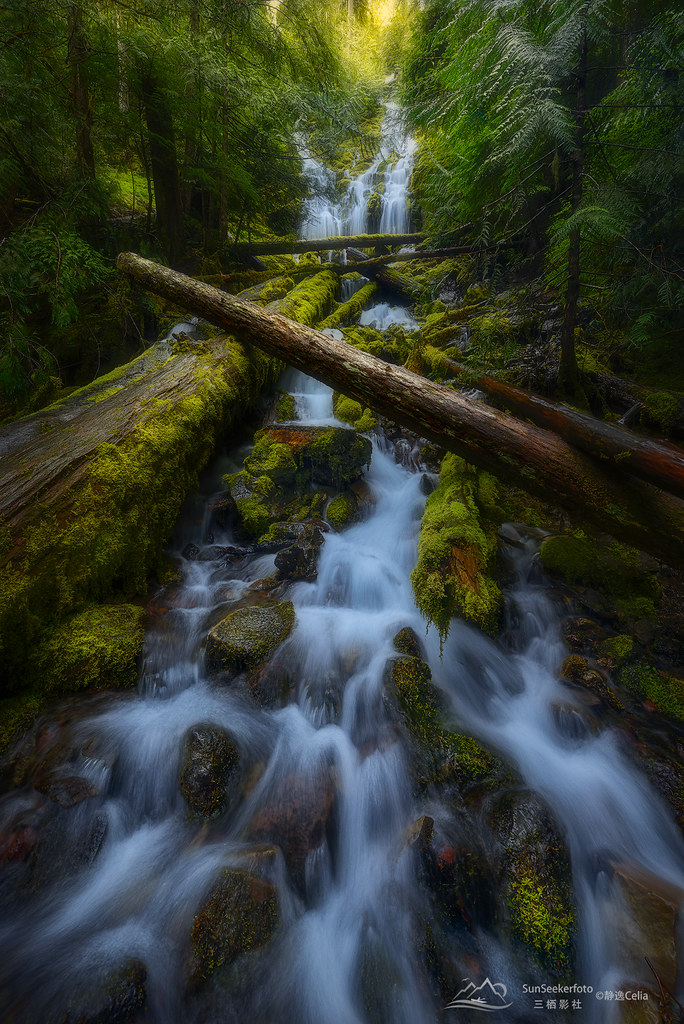