Whether you believe that God the Father, Jesus Christ the Son, and the Holy Spirit are who they claim to be does not change the fact that they are, indeed, who they claim to be. One part of this precept supports the notion that the Bible is literally the inspired word of God. Additional support for this hypothesis is provided in II Timothy 3:16 and provides concrete evidence of this hypothesis. Timothy states that “All scripture is given by inspiration of God…” This point is foundational to the Christian belief system and to our healthy development as human beings.

The Biblical character, King David, notes in Psalms 139 that our God, the everlasting presence, knows everything there is to know about us. There is no place where we can hide from God, and no thought that we can prevent Him from knowing. Actually, King David suggests that God already knows our thoughts, needs and desires. How does this relate to YOU and your importance?

Knowing that the Bible is the inspired word of God, and King David is right in his Psalms 139:14 narrative when he states that “for I am fearfully and wonderfully made…”, then, before the beginning of time, God has known you. I suggest, no: I know, that YOU are so important that Christ designed your specific DNA before the Father actually spoke the creation narration. The artist Lindsey-Anderson depicts this concept in the painting on this page.

Please do not believe the doubts you sometimes have about your self, or what others may say or think about you. YOU are important! God said it, I believe it, that settles it! I love you. 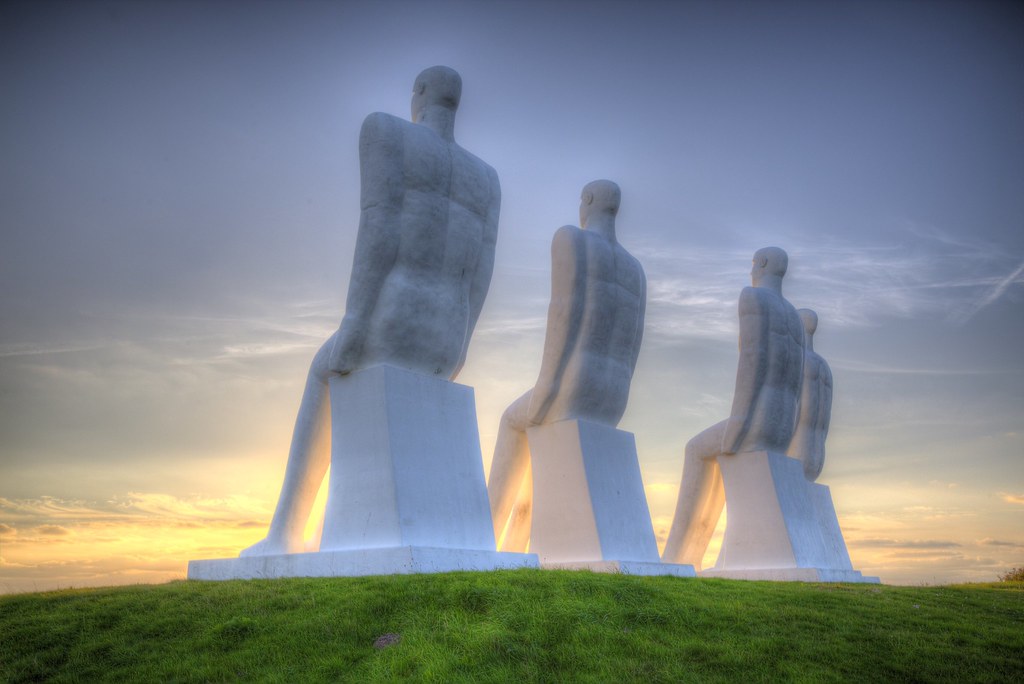 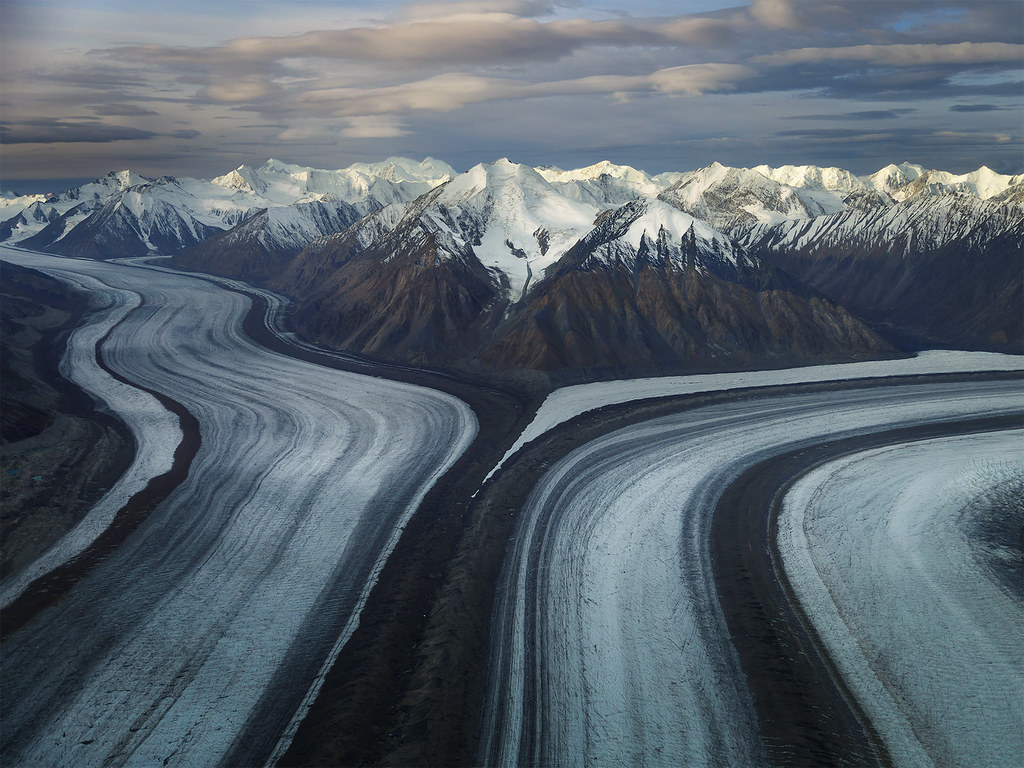 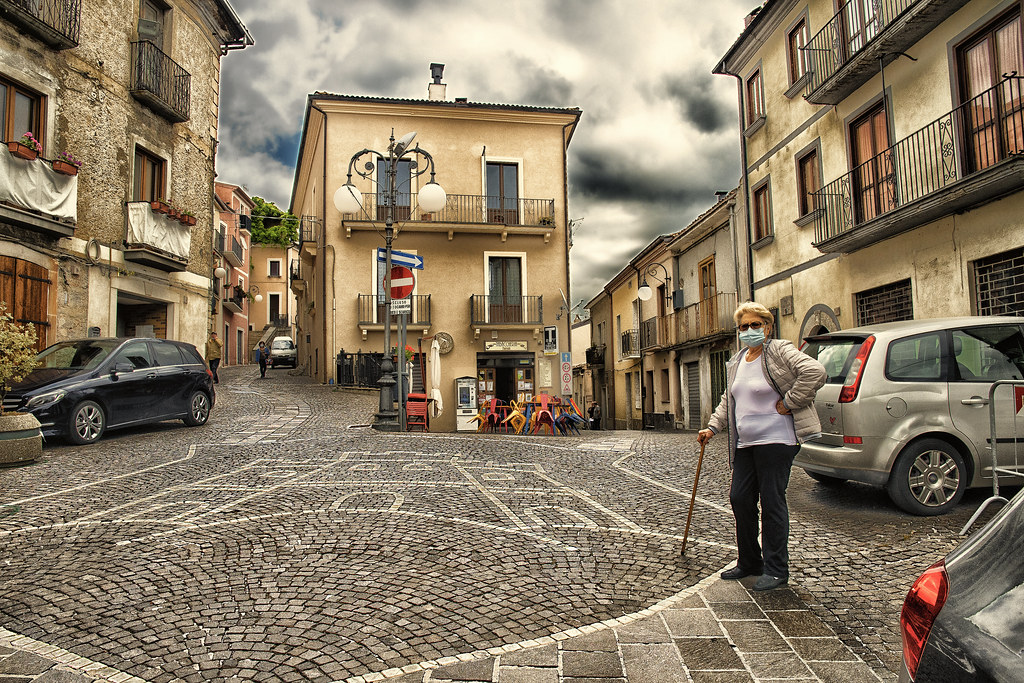 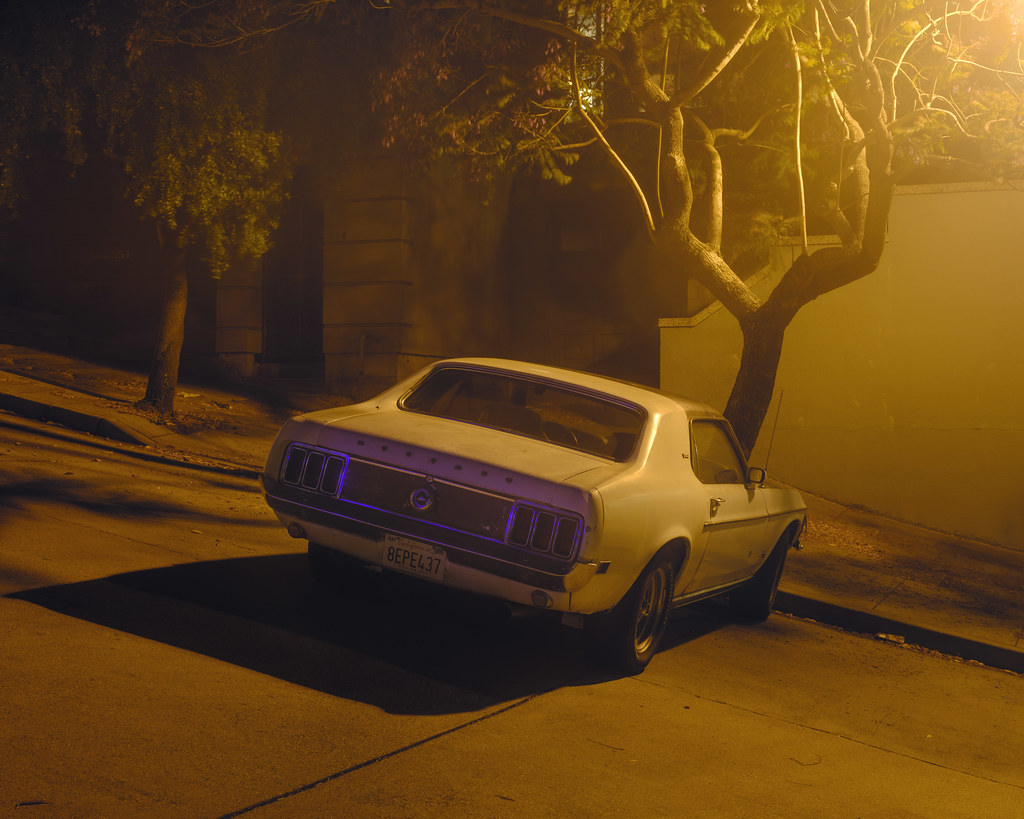