The data goes, while the shell turns to dust

A truly eternal paradise would not be a state of solid matter, comprised of atoms and elements such as those listed on the Periodic Table here in our current physical realm, as all these things are subject to decay at the molecular level over linear time, and humans are comprised of these same elements as well, primarily C ‘carbon: group 14’ and H²O¹.

An eternal realm would necessitate a particular type of super-perceived, timeless state of being where everything still appears entirely tangible and yet wholly foreign and imperishable compared to the cosmos in which we currently exist. It would be a place where the laws of physics cannot coexist, and by its very nature, would exclude expansion or movement as our universe experiences. Such a state would also mean the absence of time, which is the measurement of light’s speed, represented to us as a clock’s ticking.

So how do we get there, aside from the fact that we first depend on Jesus covering our fare? The logical answer is that the soul would have to move toward or be guided through some form of interdimensional portal, which cannot begin until one first stops breathing, and the soul is loosed from the expired body it inhabited in this world of decaying particles. I would venture that it’s apt to be the same portal used by angels and Lucifer, as in Job’s story wherein he pays God a personal visit.

A super-perceived realm opens up limitless possibilities that could never occur here on earth, not excluding such things as streets of gold or traveling at the speed of thought. If any of the so-called near death experiences are remotely accurate, it would also explain why the authors of those events record such observations, as running through a field of flowers and then looking back to find that not a single flower has been crushed. It would be because they had perceived the field of flowers they’re seeing. The flowers weren’t biological in makeup.

A realm of super-perception would genuinely be a paradisiacal place. Do you say you miss all the dogs you ever had? Well, that’s not a problem. Simply think them back, and there they’ll be, standing at your feet wagging their tails. The saying would be correct. “All dogs go to Heaven!” I know I certainly won’t have any problem living forever in a place where I can have my heart’s desires. I’ll definitely be visiting my mom to listen to the golden harp she said she wanted when she got there. If she plays it anything like she did the piano, there’s a constant crowd around her. 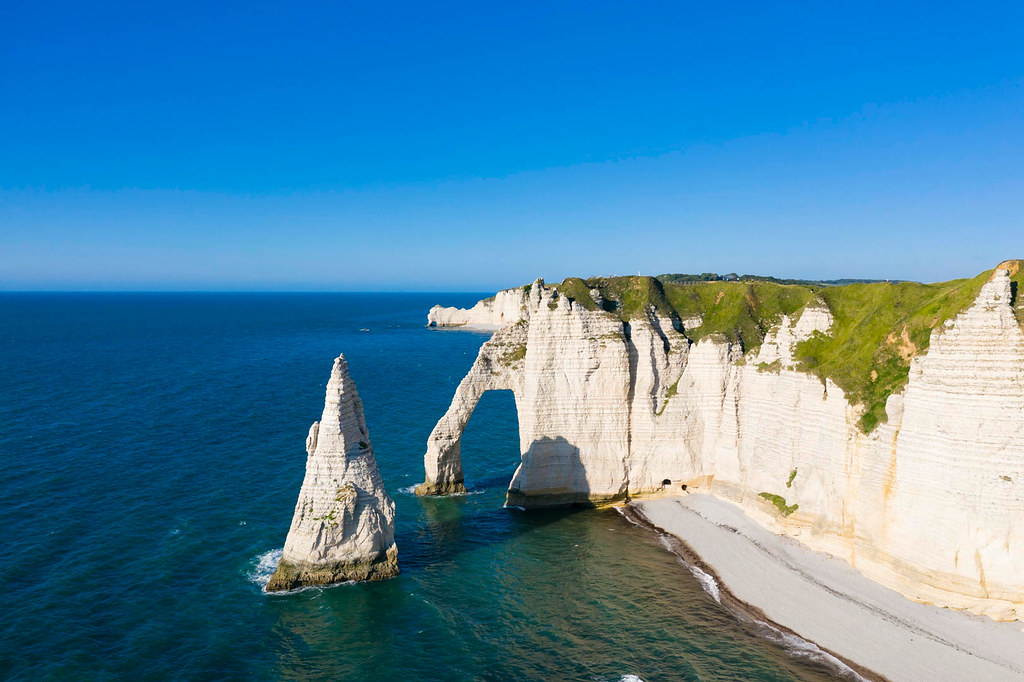 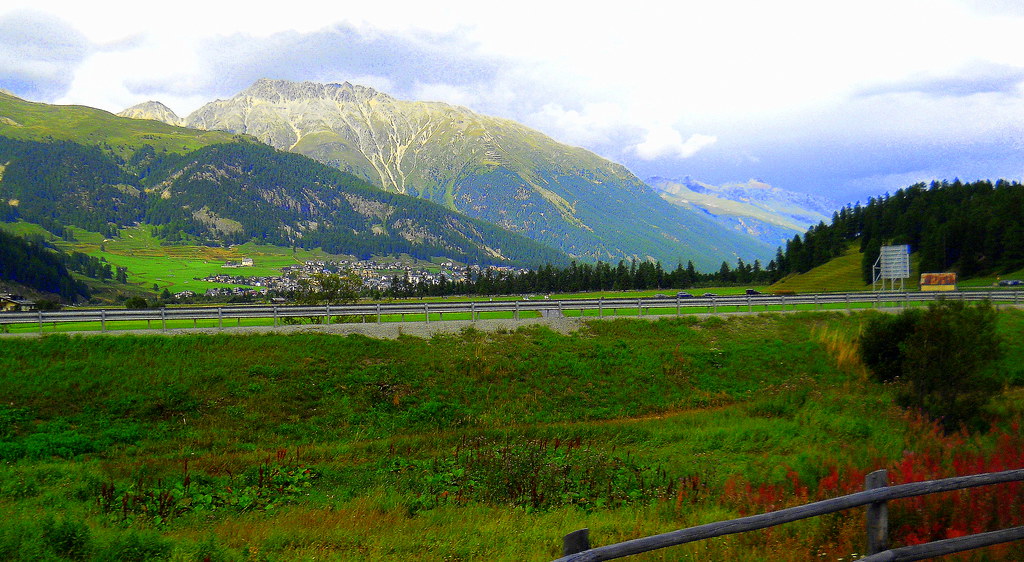 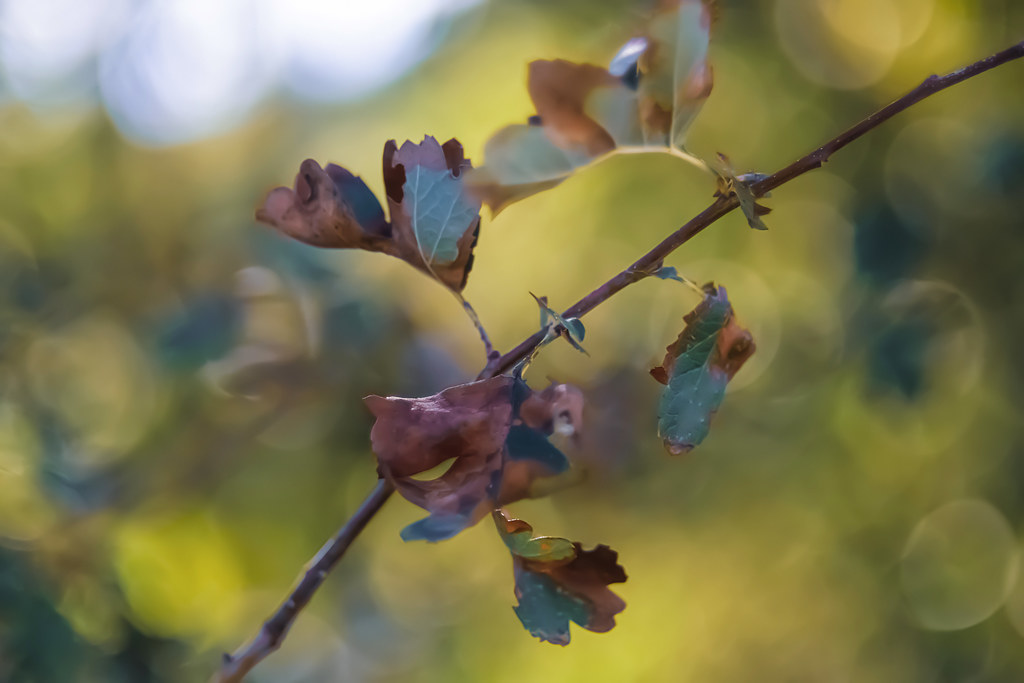 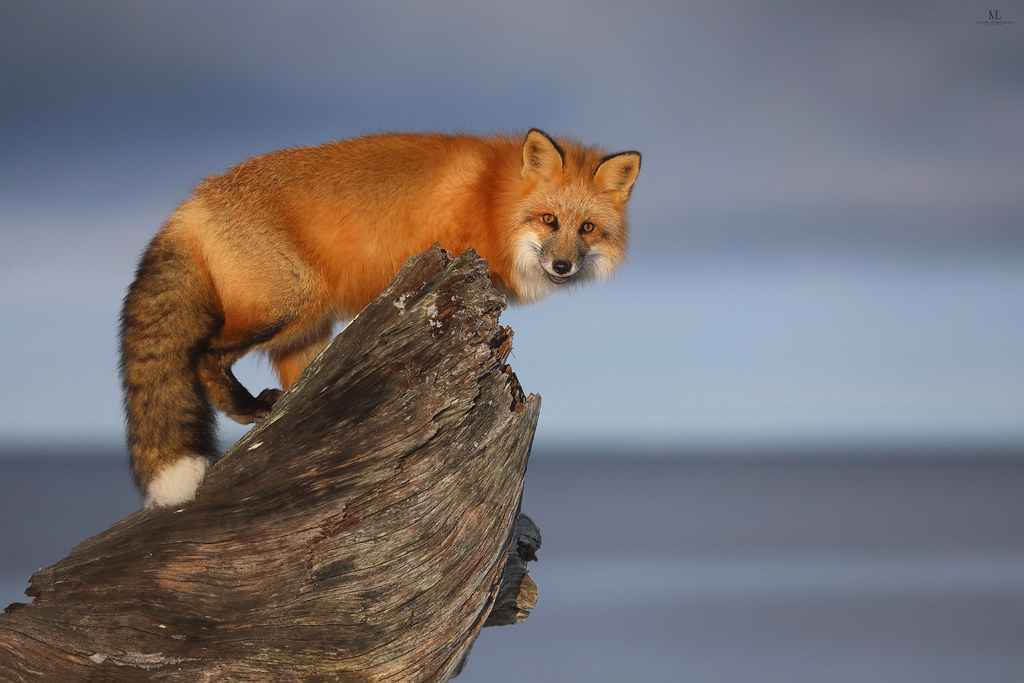