“God’s Wrath” is referred to ninety-five times in the Bible.

One time he even said, “…“I will wipe from the face of the earth the human race I have created… and with them the animals, the birds and the creatures that move along the ground… for I regret that I have made them.” ~Genesis 6:7

Obviously He didn’t finish the job, because we’re still here… and so are all the other creatures He said, He would wipe from the face of the earth.

Anger is an ‘Emotion’ like all the rest of emotions. We are the ‘Image of God’, so there ya go. He spills out His wrath… we spill out our wrath.

Get angry at God. Job did. You’ll need this ‘KEY’ to that anger ‘tho, before ya start giving Him ‘Down the Road’.

What we end up with, are two paradoxes:

1. Job initially did not sin by charging God with wrong doing – but then spends 30-odd chapters seemingly doing just that.

2. God declares Job and his words righteous… and although Job is not rebuked for his anger, he still feels sorrow, and repents… even though he doesn’t need to.

Although Job got angry, and said that God wasn’t being fair… God still proclaims Job as righteous and to have spoken rightly. Why? Because he met with God.

This is why Job is praiseworthy. In the end, the desire to be vindicated was not as strong as his desire to meet with God. Once he had had an encounter with God, his anger disappeared. It was enough to know God… and to have been heard by Him.

The kind of red hot, passionate, dialoguing anger of Job’s is not sinful, but an essential part of the process and conversation with God when we are faced with things that we don’t understand. Don’t worry about the red hot anger… Worry when it solidifies into a cold resentment… a bitter silence that pushes us further from God.

I don’t see Job accusing God of wrongdoing. Rather, Job’s complaint is that God is not bringing justice to his situation, which is slightly different. Job is angry at the injustice and is righteously wrestling with God… all the while keeping his faith, that one day God Will vindicate him… to set things right.

We should be angry about injustice… and bring that anger to God, constantly calling him to set things right, to uphold his name and justice, to restore his world, and to vindicate his people, holding tight and refusing to let go. It seems to me… Job’s a perfect example of how to go about it.

During my own crisis of past years, my cousin reminded me that it was okay to go to God with all my broken pieces, and cry out to Him… To even beat upon His chest in my hurt, because He’s big enough to take it, and that at least there… as I beat upon His chest, I would be in the circle of His arms so that He could comfort me in my loss.”

And That’s How You Do That!
Douglas Duncan 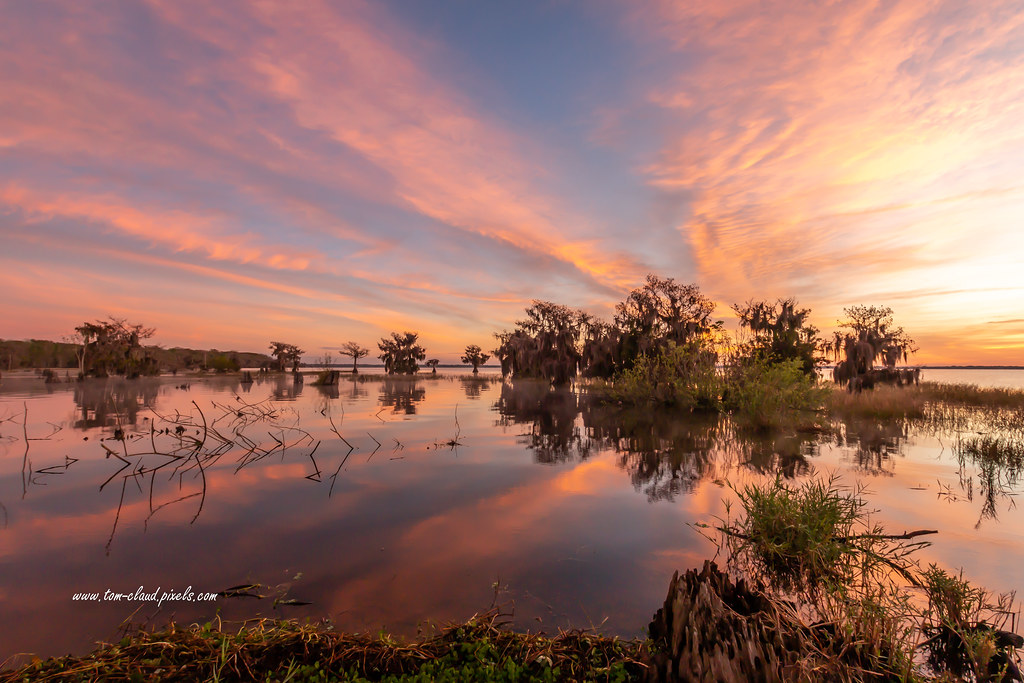 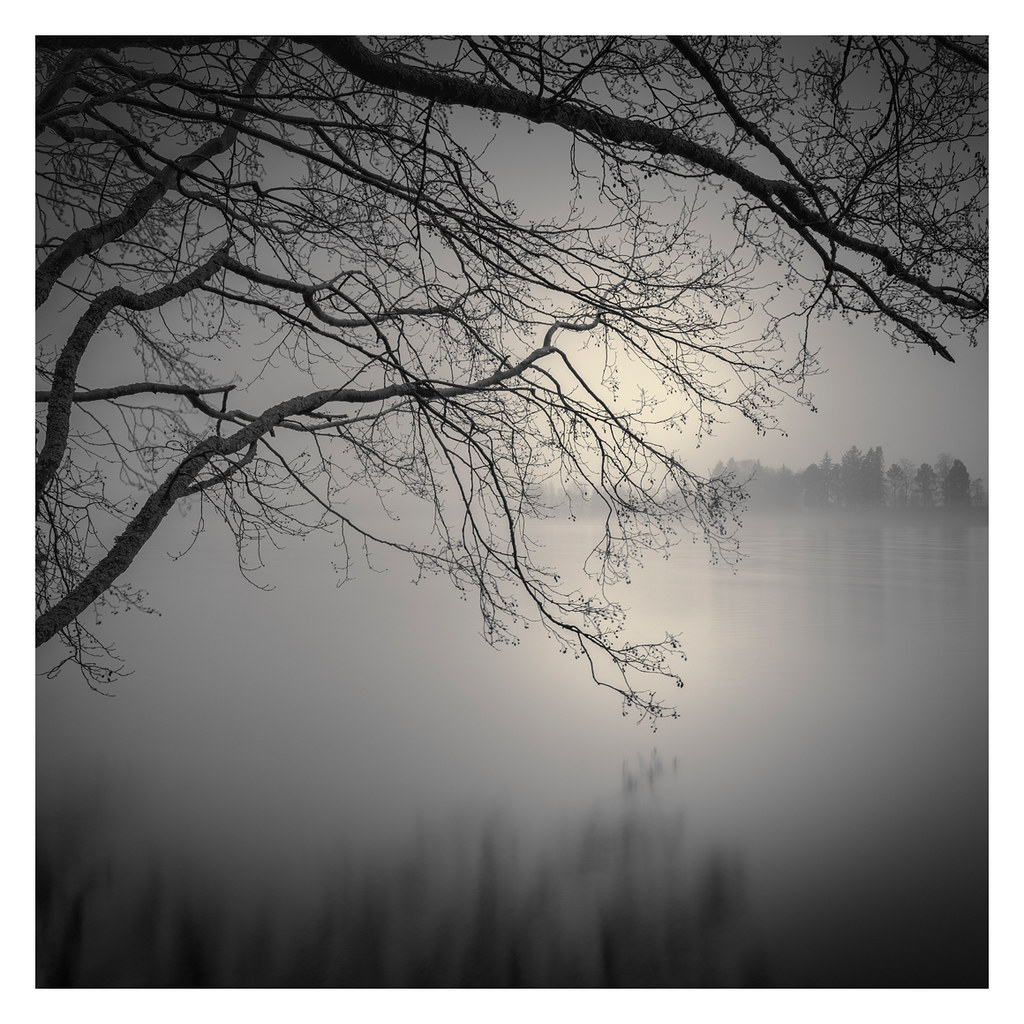 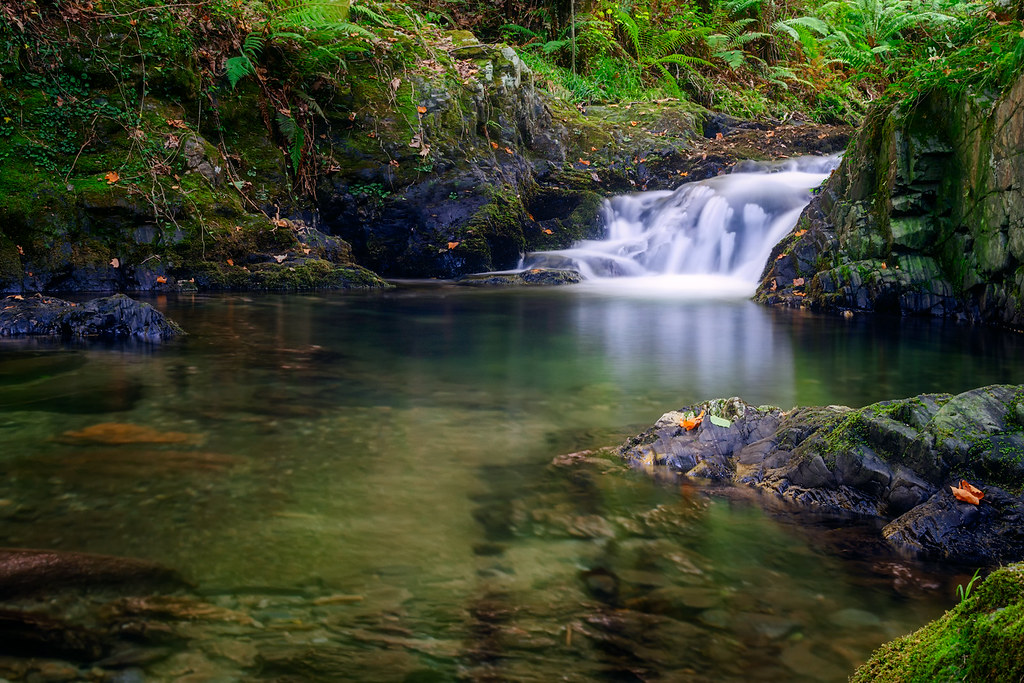 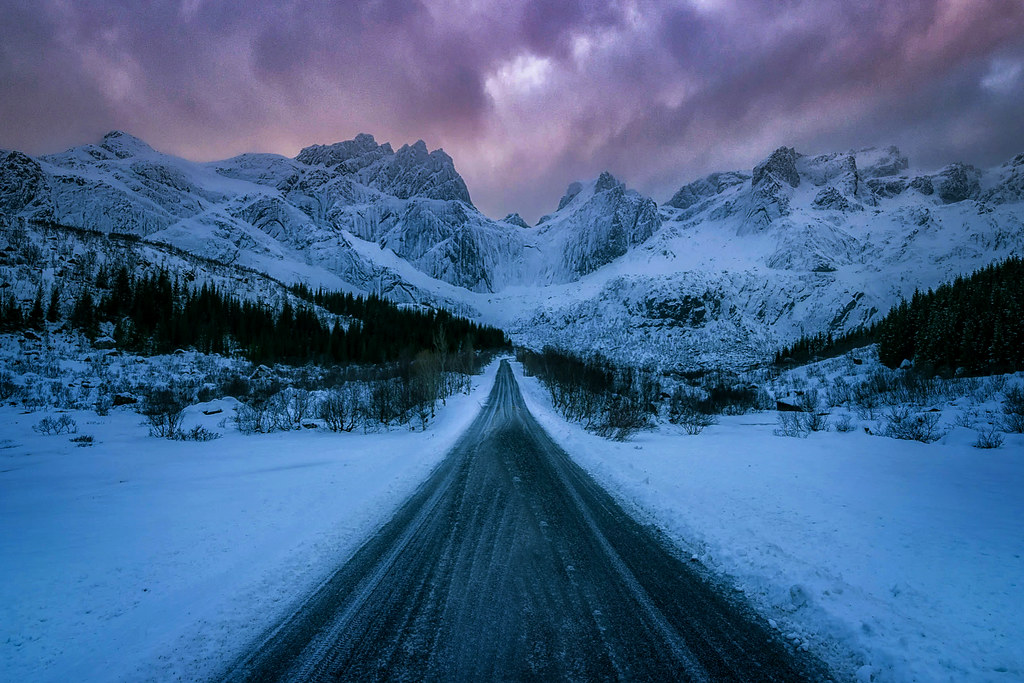