One of the things I find most troubling about the evolutionary paradigm is the view it fosters about the nature of biological systems—including human beings.

Evolution’s mechanisms, it is said, generate biological innovations by co-opting existing designs and cobbling them together to create new ones. As a result, many people in the scientific community regard biological systems as fundamentally flawed.

As biologist Ken Miller explains in an article for Technology Review:

“Evolution . . . does not produce perfection. The fact that every intermediate stage in the development of an organ must confer a selective advantage means that the simplest and most elegant design for an organ cannot always be produced by evolution. In fact, the hallmark of evolution is the modification of pre-existing structures. An evolved organism, in short, should show the tell-tale signs of this modification.1″

So, instead of regarding humans as “fearfully and wonderfully made” (as Scripture teaches), the evolutionary paradigm denigrates human beings, as a logical entailment of its mechanisms. It renders human beings as nothing more than creatures that have been cobbled together by evolutionary mechanisms.

Adding to this concern is the impact that the evolutionary paradigm has on scientific advance. Because many in the scientific community view biological systems as fundamentally flawed, they are predisposed to conclude—oftentimes, prematurely—that biological systems lack function or purpose when initial investigations into these systems fail to uncover any obvious rationale for why these systems are the way they are. And, once these investigators conclude that a biological system is flawed, the motivation to continue studying the system dissipates. Why try to understand a flawed design? Why focus attention on biological systems that lack function? Why invest research dollars studying systems that serve no purpose?

I would contend that viewing biological systems as the Creator’s handiwork provides a superior framework for promoting scientific advance, particularly when the rationale for the structure and function of a particular biological system is not apparent. If biological systems have been created, then there must be good reasons why these systems are structured and function the way they do. And this expectation drives further study of seemingly nonfunctional, purposeless systems with the full anticipation that their functional roles will eventually be uncovered.

Recent history validates the creation model approach. During the course of the last couple of decades, the scientific community has made discovery after discovery demonstrating (1) function for biological systems long thought to be useless evolutionary vestiges, or (2) an ingenious rationale for the architecture and operation of systems long regarded as flawed designs. (For examples, see the articles listed in the Resources section.)

These discoveries were made not because of the evolutionary paradigm but in spite of it.

So often, creationists and intelligent design proponents are accused of standing in the way of scientific advance. Skeptics of creation claim that if we conclude that God created biological systems, then science grinds to a halt. If God made it, then why continue to investigate the system in question?

But, I would assert that the opposite is true. The evolutionary paradigm stultifies science by viewing biological systems as flawed and vestigial. Yet, for the biological systems discussed in the articles listed in the Resources section, the view spawned by the evolutionary paradigm delayed important advances that could have been leveraged for biomedical purposes sooner, alleviating a lot of pain and suffering.

Because a creation model perspective regards designs in nature as part of God’s handiwork, it provides the motivation to keep pressing forward, seeking a rationale for systems that seemingly lack purpose. In the handful of instances in which the scientific community has adopted this mindset, it has been rewarded, paving the way for new scientific insight that leads to biomedical breakthroughs. 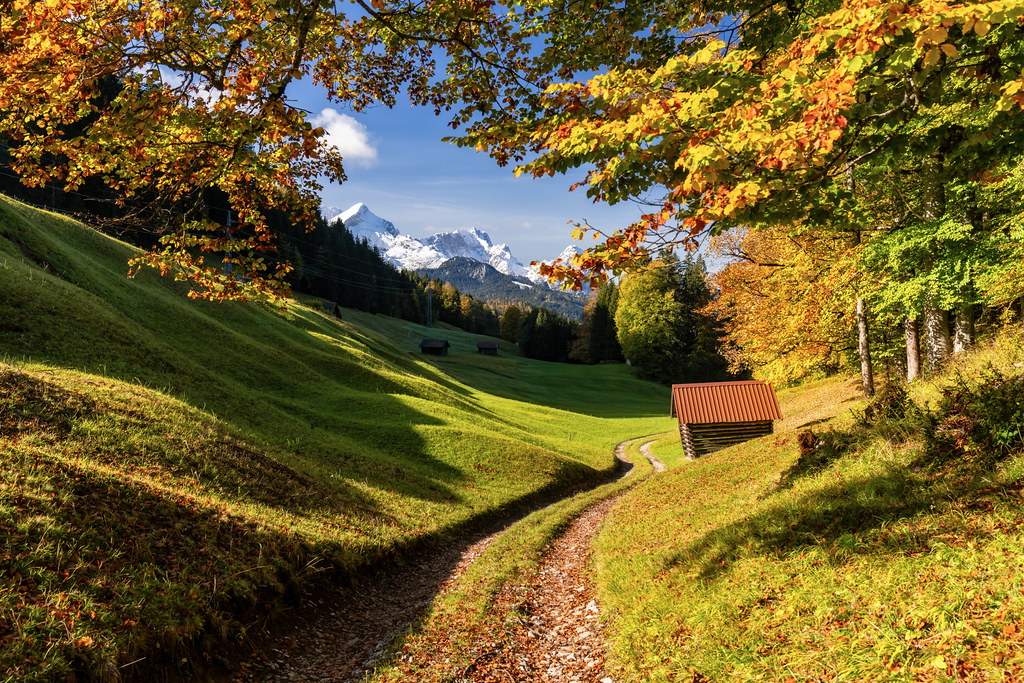 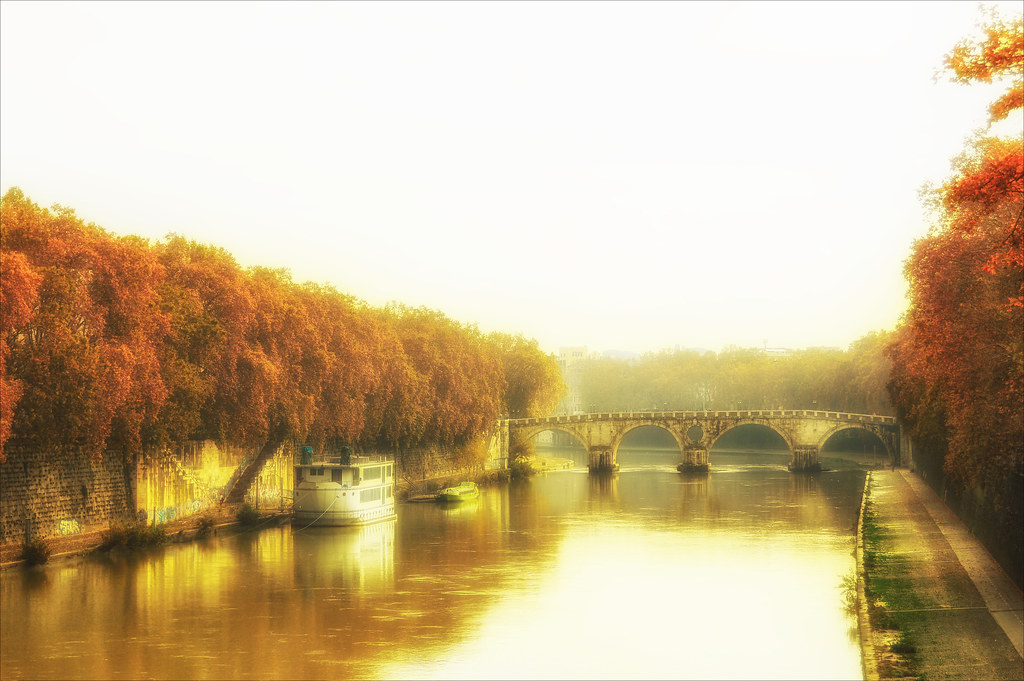 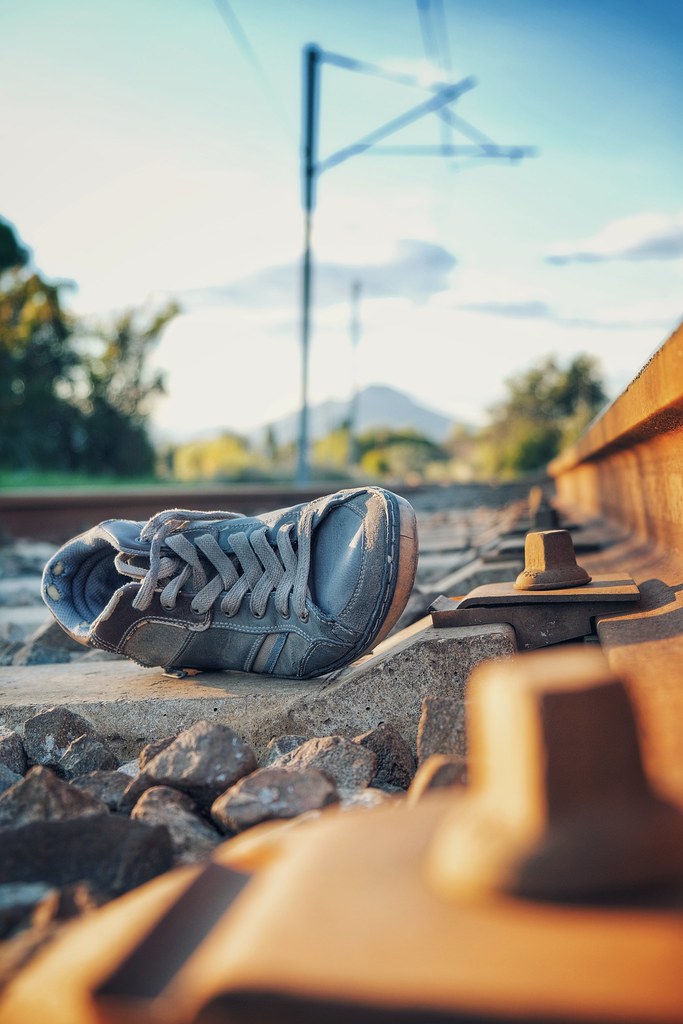 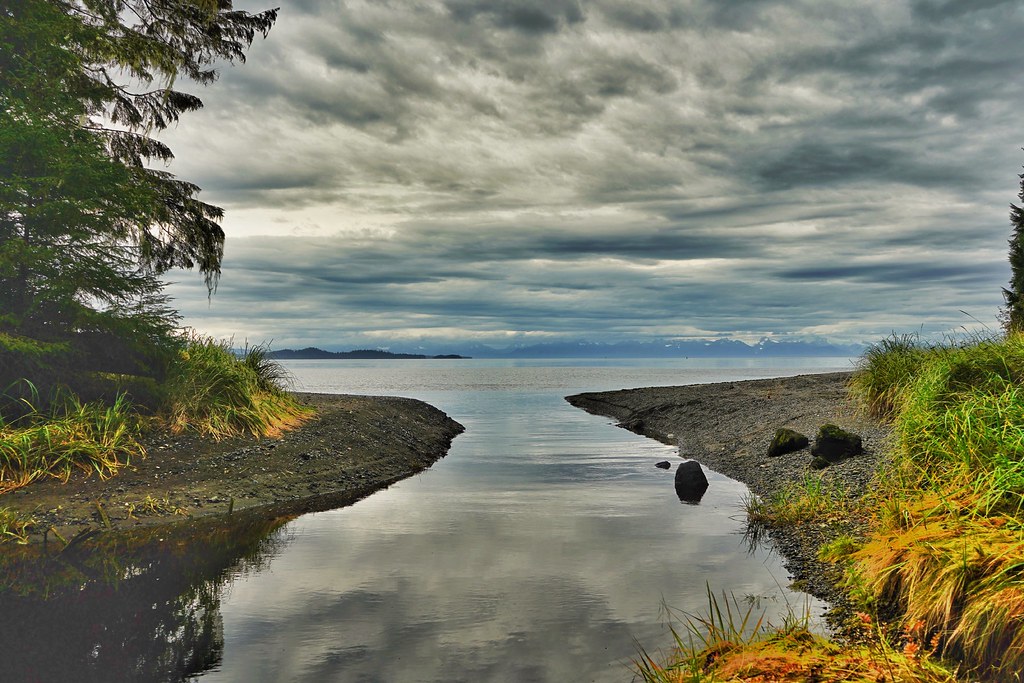