Today, one of the central science-faith issues facing evangelical Christianity centers around the historicity of Adam and Eve. Did Adam and Eve actually exist? Or are they merely mythical, functioning as theological constructs meant to represent every man and every woman? And if they did exist, were they the primordial pair that gave rise to all humanity? Or were they representatives, part of a population?

My ministry activities during the month of June reminded me of the importance of these questions. I participated in the Dabar Conference, which centered on “Reading Genesis in an Age of Science,” so naturally, there was much discussion about the identity of Adam and Eve. I also taught a weeklong intensive course for Southern Evangelical Seminary on the biblical and scientific perspectives on human origins. As part of the course, we explored the scientific case for Adam and Eve’s historicity and the importance of this idea for the Christian faith. And finally, at the end of the month, I taught at the RZIM Summer Institute, where we examined the relationship between the biblical account of human origins and the key tenets of Christian ethics.

Adam and Eve’s existence and relationship to humanity are not merely academic concerns. Instead, these questions influence key doctrines of the Christian faith such as: inerrancy, the image of God, the Fall, original sin, marriage, and the atonement. Because of the importance of a historical Adam and Eve to the Christian faith, it is important to be able to demonstrate the scientific credibility of the biblical view of human origins.

A Scientific Case for a Historical Adam and Eve

Part of the scientific support for the traditional biblical view comes from work in molecular anthropology. One of the most important advances in human origins research has been the use of DNA sequence data to gain insight into the origin and early history of humanity.

Many evolutionary biologists reject the notion that mitochondrial Eve and Y-chromosomal Adam were the original biblical couple. Instead, they argue that human beings originated as a population. Accordingly, there were many “Eves” and “Adams.” In other words, we descend from the two who were lucky enough for their genetic material to persist to the present. The genetic lines of the other first humans were lost over time.

Perhaps most challenging to the view that mitochondrial Eve and Y-chromosomal Adam are the biblical Adam and Eve are the population size estimates determined from human genetic diversity data. These methods all indicate that the initial human population size was never less than several thousand individuals. It is largely based on these results that evolutionary biologists argue that mitochondrial Eve and Y-chromosomal Adam weren’t the primordial pair.

5 Reasons Why Humanity Didn’t Begin as a Population

Evolutionary biologists argue for this mainstream idea (that there were many first humans, not just two), but I’m reluctant to accept these claims for a number of reasons.1

Did Humanity Begin as a Pair?

Because of the central importance of Adam and Eve’s historicity to the Christian faith, I am reluctant to embrace the idea that humanity began as a population, not a pair. But, I’m as equally reluctant to accept this scientific claim—mainstream or not—knowing that the population size measurements are based on simplified, idealized methods that struggle to take into account population dynamics that can influence population size estimates and haven’t been validated. Questions about the validity of the mathematical relationships that form the basis of these methods compound these problems. To put it another way: Even if I accepted the notion of common descent, I still wouldn’t be convinced that humans arose as a population because of the scientific questions that surround the population size estimates.

In my view, science has yet to falsify the notion that humanity descended from a primordial pair. 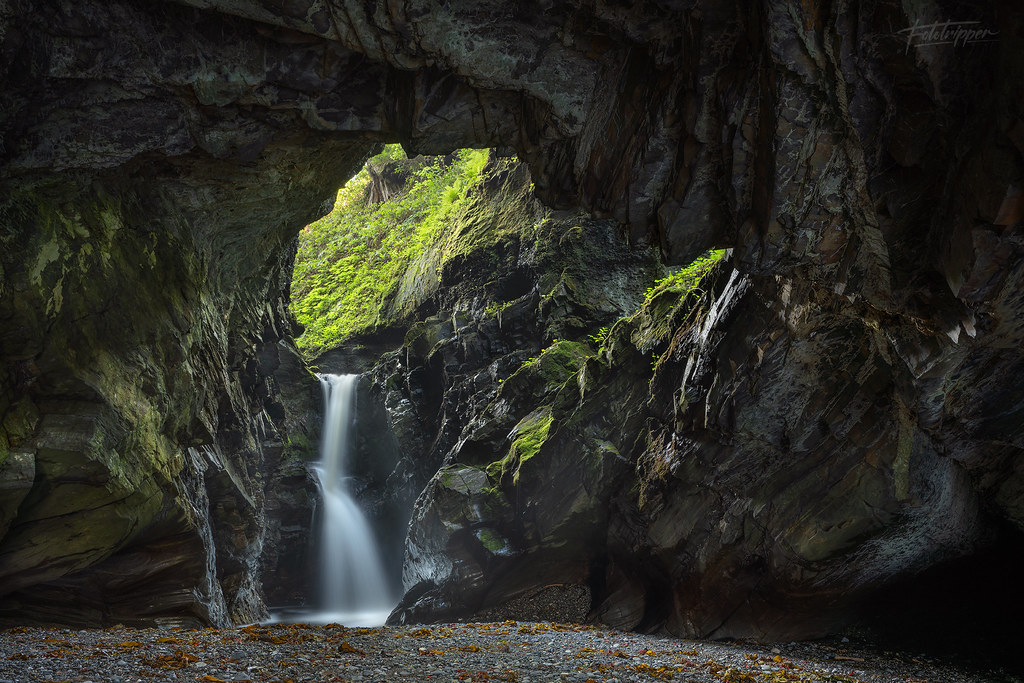 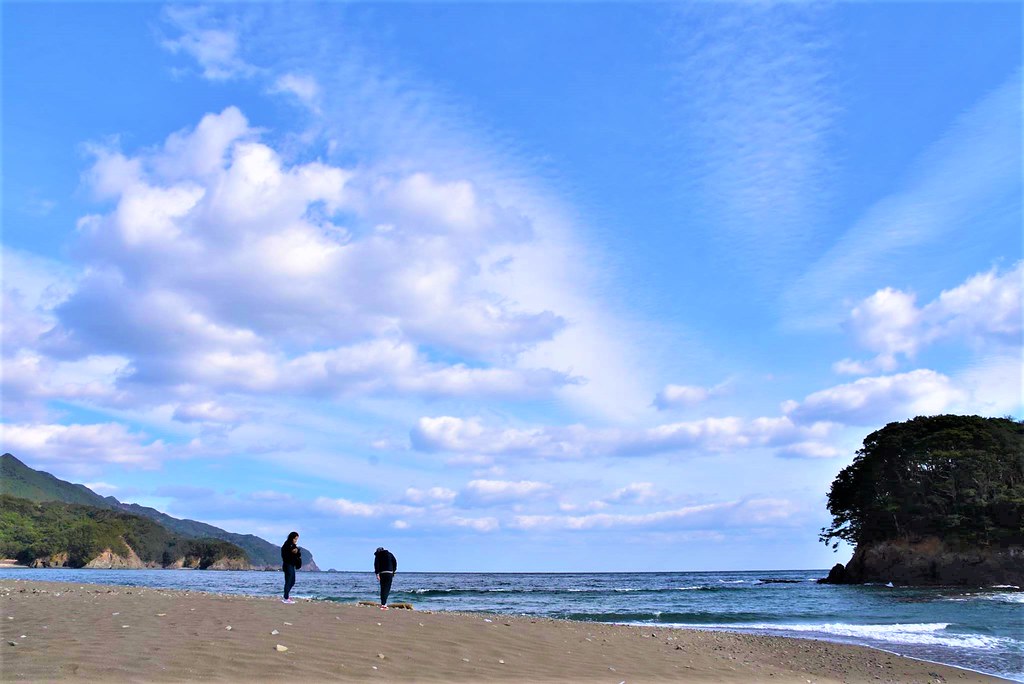 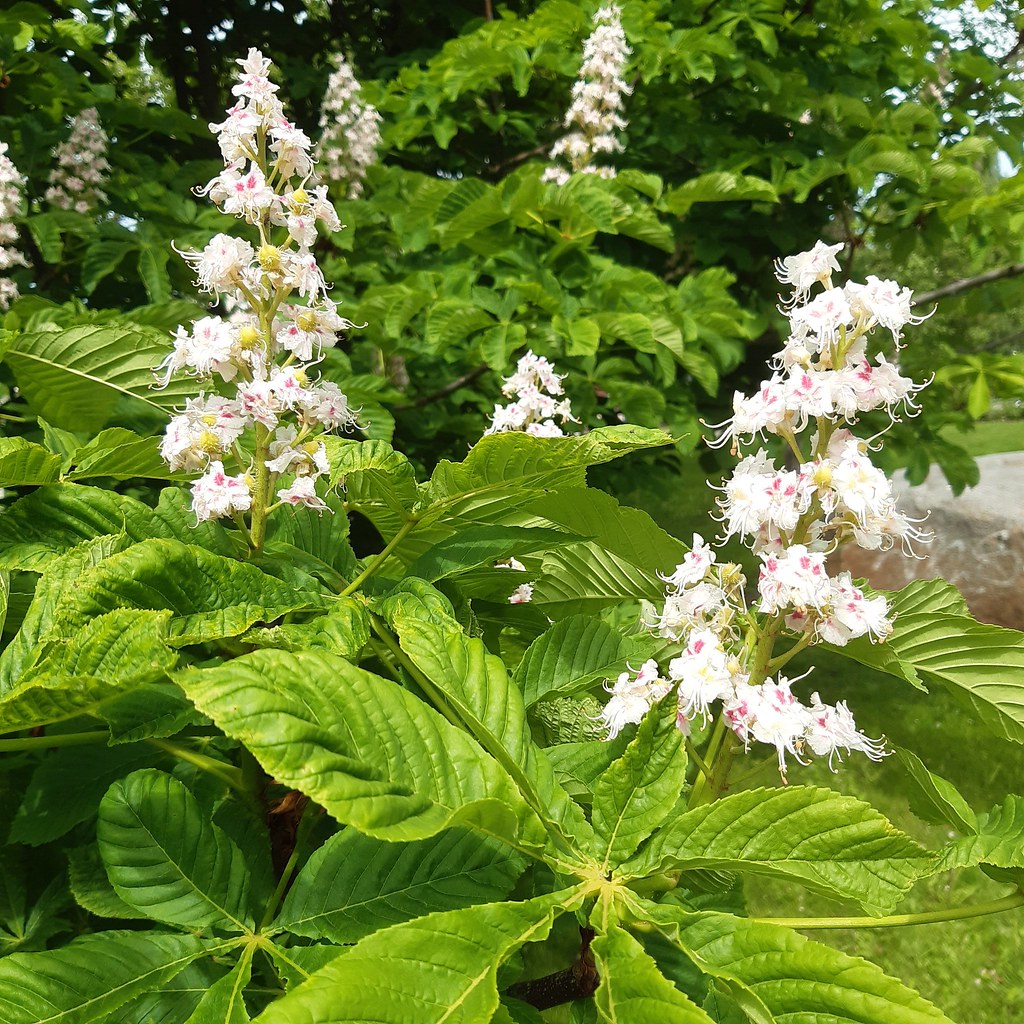