29 Nov 2008, 3:15pm
Over the past few months I have been emphasizing ‘accuracy of language’ to our Emmanuel College (EC) Intramural’s Team Captains. Not so much as a listen to these words of wisdom, but making sure that we say what we mean, and that we mean what we say.

These student leaders, our Captains, are getting the message. They are now starting to select their language more carefully, to accurately articulate their true intentions. They are seeing that our customers are each other, and the students, faculty, and staff that we serve. They are also becoming more selective in their language when they are encouraging each other, and their team mates: in & out of the classroom; on & off of the field.

Below is an excerpt from my specific goal of this effort. In this sense, our enterprise is our EC Intramural’s Program. The original intent was to measure if we (EC Intramurals) were accommodating our community needs.

The first phase of any discussion regarding whether an enterprise is successful, effective, efficient, or not, must being with a clear and concise set of definitions that becomes the goal or standard, as appropriate, against which the measurement is based. The second phase must be in identifying possible measurements and then defining the actual measurement method that is most appropriate for the particular enterprise. This is truth regardless of profit or nonprofit status.

The American Heritage defines standard as: “2. An acknowledged basis for comparing or measuring; criterion. 3. A degree or level of requirement, excellence, or attainment.” (p. 804)

The purpose here is to assure a complete understanding of the difference between a goal and a standard. A goal is where leaders ‘want’ the measurement to be. A standard is where the measurement ‘must’ be. For example, a ‘goal’ may exist that a counselor should work eight patients per day. However, today the counselor may be treating an especially bothered patient so they will need to drop down to six patients. If eight is the goal, no problem. However, if the ‘standard’ is eight, the counselor and their supervisor have a problem. The standard is not going to be met. The counselor could actually be exceptionally efficient and effective today yet not meet the standard! If the employment contract has a ‘goal’ then the counselor is okay. If the contract has a ‘standard’ then continued employment could be in jeopardy. The point being that it is critical to make sure that all stakeholders have a clear understanding of the difference between a ‘goal’ and a ‘standard’ when a measure of effectivity or efficiency is on-going.

According to the American Heritage, efficient is defined as: “1. Acting to produce an effect with a minimum of waste or effort. 2. Exhibiting a high ratio of output to input.” (p. 274)

The same dictionary defines effective as: “1. Having an intended or expected effect. 2. Producing a strong impression or response; striking. 3. Operative, in effect.” (p. 274)

All too frequently these two terms are used synonymously when, in-fact, their definitions are quite dissimilar. An enterprise may be effective and efficient, or one without the other. For example, a given organization may be able to produce X quantity of a particular product or service more efficiently yet not be as effective in producing the end-result, income, as another organization that produces the same quantity of an identical product or service. The polar opposite is also true. A given enterprise may be quite inefficient compared to their rival yet actually be more effective.

But this into a social service arena. Your enterprise, Counseling R Us, may be very effective in providing positive and effective counseling but is actually consuming more resources, actual dollars and counselor and counselee time, than your closet rival agency. Your rival may be more efficient in resource consumption but may produce results less effective than yours.

The American Heritage defines success as: “1. The achievement of something attempted. 2. The gaining of fame or prosperity. 3. One that succeeds.”

Given these same organizations, success is measured against whatever goal is pre-established. Both may be successful in their own right, yet both could be a dismal failure when it comes to efficiency and maybe even lacking in the effectiveness arena.

Now here’s the next point, any measure of any goal accomplishment must be established against a predetermined goal that is specifically unique to the organization, or sub-org, that is being evaluated. There is no one-size-fits-all, nor should any attempt be made to set such goals. Further, success can’t always be determined by comparing actual measurement results to the established ‘goal’ or ‘standard’.

Yes, there should be benchmarks within given specialties of production or goods or services rendered but these are only benchmarks. Excluding ethical behavior and codified requirements, no enterprise should be held to the same goal or standard as any other enterprise. There are too many dynamics that come into play. The point here is that leaders should ‘not’ get narrow-minded with tunnel-vision that they get locked into a mindset that neglects external factors.

Consider this same patient count example. The number of patients that a counselor may see on a daily basis for a given state may be benchmarked at eight. Now consider that Counseling R Us is in a neighborhood with a high delinquency, drug-dependency rate, there are no other comparable neighborhoods in your state, and the benchmark was established at the level of an entirely different cultural neighborhood. Should Counseling R Us be expected to counsel eight patients, or should you be able to set the goals as the neighborhood needs? Is the patient count a ‘goal’ or is it a ‘standard’?

Before trying to determine the ‘success’ of any given enterprise a realistic definition must be established that includes ‘goals’, ‘standards’, ‘efficiency’ and effectivity’, and then how the resulting measure should be applied to the ‘goal’ or ‘standard’ as appropriate. There are multiple statistical models available for selection when determining measurement devices.

Explore and experiment with several techniques before selecting a final measurement criterion. Find out what other like-mission enterprises are using and see if the proverbial glove fits. It would not be unreasonable to decide to use several at the same time. The best course of action is to find the measurements that best suits the enterprise and then adjust from there.

In the case review The Ladder and the Scale (1992) there are numerous references regarding the lack of already existing methods of measurement for the type of program the Project Match was working. This lack was a root cause of the tension between Herr and Tamayo.

Here’s a thought in closure.

Let’s say that you are the CEO for Counseling R Us and you have a realistic ‘goal’ of eight patients per day and a ‘standard’ of five patients per day, per counselor. In today’s process you see four counselees. However, the fourth one was suicidal and your intervention, though resource consuming, is absolutely brilliant! Let’s see now, you did not meet the goal or standard so you’re not efficient or effective in this measurement, and, based on the absolutes of the measurement, you are not successful.

However, your patient, that was suicidal, is doing better and will continue to improve and become a better member of society because of your effort. In my book, that is “SUCCESS” regardless of the measurement of efficiency or effectiveness. 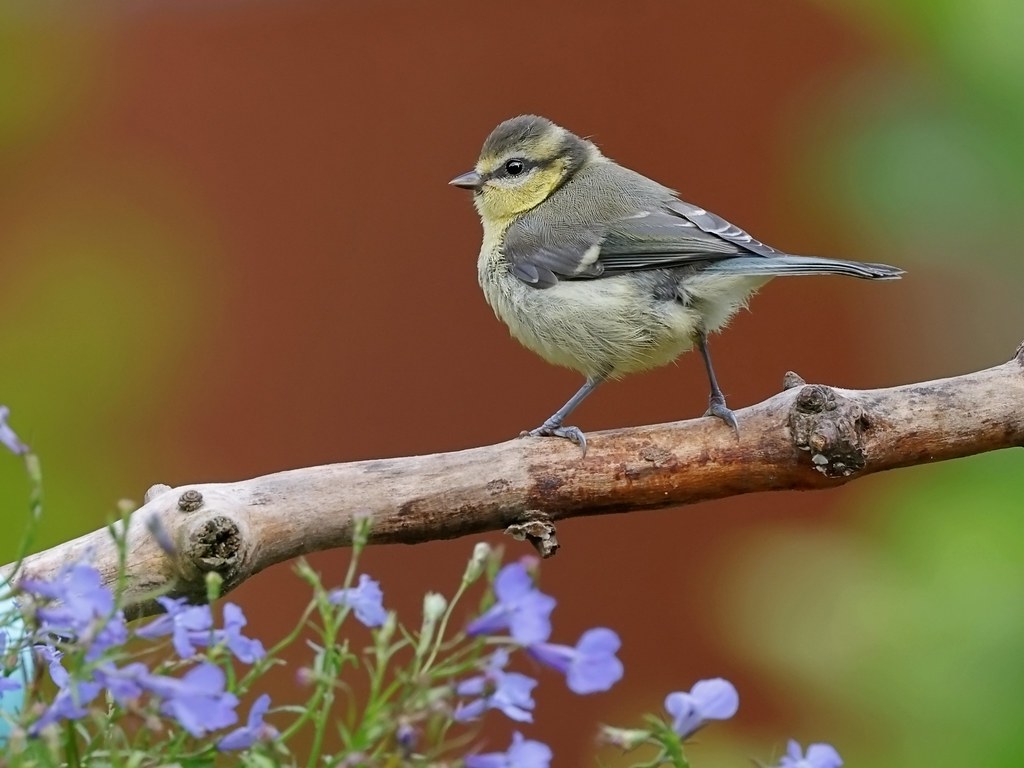 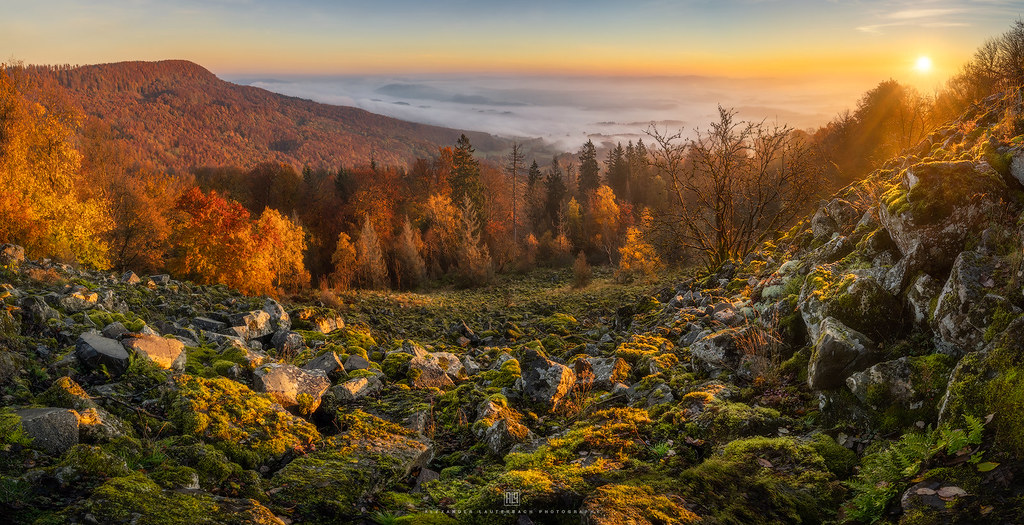 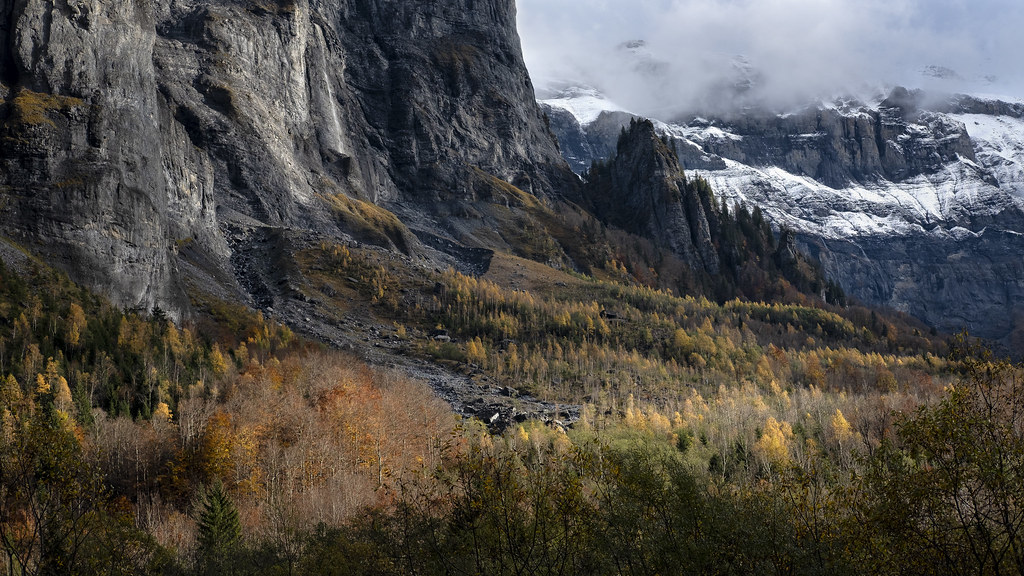 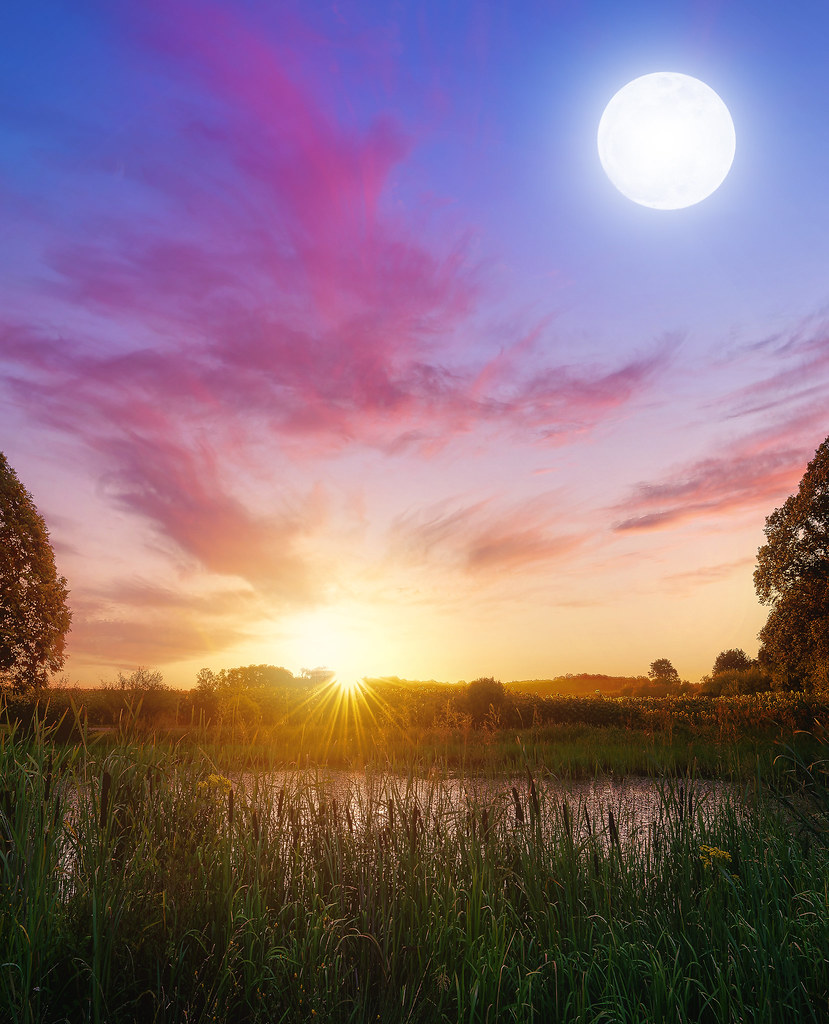