A common fundamentalist argument against abortion is that each human being is granted a soul at the moment of conception, and that destroying that “soul” is equivalent to murder. . . However, there’s some serious problems with the logic of ensoulation at the point of conception. The CDC as well as the March of Dimes and several fertility experts have conducted studies to see exactly how hard it is to carry a pregnancy to term. In general, less than 70% of all fertilized eggs will even implant into the mother’s womb causing pregnancy to continue. From there, there is a 25-50% chance of aborting before you even know you are pregnant. So if you look at it from the fundamentalist point of view, all those little souls are being given a home, only to be miscarried before they even know they are alive. Scientific research has compiled the following information about the rates of naturally aborted pregnancies in human beings (or, if you believe everything happens for a reason, pregnancies aborted by God himself).

Miscarriage and Troubling Questions
Perhaps nothing is more painful and confusing for a woman than when she experiences a miscarriage. My wife and I know this firsthand. Amy’s first pregnancy ended with a miscarriage early in the first trimester. Our joy and excitement were replaced by sadness and an indescribable disappointment. I don’t know if I could ever truly understand how my wife felt then or how she feels now about our loss. We wonder, all these years later, if our first child was a boy or girl. Still, we are so grateful for the wonderful children God did give to us.

Questions surrounding spontaneous abortions and miscarriages are painful, indeed. But they also expose profound philosophical and theological problems with far-reaching implications for the Christian faith. The high rate of spontaneous abortions during human pregnancies raises questions about God’s goodness and also impacts the creation/evolution controversy and the abortion debate.

Without a doubt, these questions represent a serious challenge to the Christian faith. Fortunately, new scientific insights into embryo mortality and the cause of early miscarriages help address some of these challenging and heart-wrenching concerns, even if other questions remain a troubling mystery.

Before we take a look at these new insights, it is necessary to address a broader concern about the consequences of the constancy of nature’s laws and how this feature impacts the incidences of spontaneous abortions.

Consequences of the Second Law of Thermodynamics

Given the complexity of biological systems such as human reproduction, it is unreasonable to think that these processes, no matter how well designed, will perform flawlessly every time. All the more so given the influence the second law of thermodynamics wields.

As a consequence of this law, errors will inevitably occur—at least, on occasion—during all biological processes. Because of the invariance of the laws of nature, the second law is always in operation. Hence, errors will occur during: (1) fertilization, (2) implantation of the embryo in the uterine wall, and (3) placenta formation and embryo growth and development. These errors lead to spontaneous abortions, miscarriages, and stillbirths.

While it is tempting to view entropy (the second law of thermodynamics) in a negative light, it is important to recognize that, if not for entropy, life’s existence would be impossible. Entropy enables metabolism and plays the central role in the formation and stability of cell membranes, protein higher-order structures, and the DNA double helix.

Of course, the unrelenting operation of the laws of nature leads to profound theological and philosophical issues that I have addressed elsewhere. Even if errors are inevitable in biological processes, couldn’t God have somehow designed human reproduction to be less error-prone?

What Is the Actual Rate of Spontaneous Abortions?

A survey of the scientific literature finds that the reported rates for spontaneous abortions are highly varied. Still, these rates seem to indicate human reproduction is a highly inefficient process with embryo mortality rates:

But as physiologist Gavin Jarvis from Cambridge University points out, these rates of spontaneous abortions are most certainly exaggerated and find little evidential support. These statistics are based on speculation and imprecise estimates of embryo mortality.1 In an attempt to remedy this problem, Jarvis carried out a careful reassessment of the published data on embryo mortality.

As part of this assessment, Jarvis concludes that it is impossible to know how many embryos die—or survive—during the first week of pregnancy, from the point of fertilization to the beginning stages of implantation. The earliest point that embryo survival can be realistically studied in a clinical setting is after the first week of pregnancy when the hormone human chorionic gonadotrophin (CG) can be detected. Prior to that point, the rate of embryo loss is merely a guess.

Some biomedical researchers have attempted to estimate embryo mortality during the first week of pregnancy from in vitro fertilization studies. Jarvis argues that these estimates are meaningless. He says it is hard to believe that embryo survival under laboratory conditions would reflect embryo survival rates under natural conditions. In fact, given that in vitro fertilization and subsequent embryo growth occur under nonoptimal, nonnatural conditions suggests that embryo mortality is likely much higher when carried out in the laboratory than when fertilization and early stage embryo development take place in vivo. Jarvis notes, “It’s impossible to give a precise figure for how many embryos survive in the first week but in normal healthy women, it probably lies somewhere between 60–90%.”2

Insight into embryo mortality becomes quantifiable after the first week. As it turns out, about 1 in 5 embryos die during implantation. In fact, in many of these instances the woman would not be aware she was pregnant, because she would not miss her period. Once a woman misses her period, only about 10 to 15% of the embryos die before birth. In total, about 70% of embryos make it to live birth, once implantation commences and the pregnancy is clinically confirmed from CG levels.

As Jarvis notes, “Although we can’t be precise, we can avoid exaggeration, and from reviewing the studies that do exist, it is clear that many more [embryos] survive than is often claimed.”3

Why Do Spontaneous Abortions Occur?

As I noted, these abnormalities inevitably arise as a consequence of the complexity of human reproduction and the second law of thermodynamics. In light of this inevitability, biomedical investigators now think that spontaneous abortions serve as the means to prevent embryos with chromosomal abnormalities from developing once they begin the process of implantation. By studying the interactions between embryos created via in vitro fertilization with cells cultured from the endometrium (the cell layers that line the uterine wall), investigators have discovered that when healthy embryos are introduced to endometrial cells in a Petri dish, they cluster around the embryo, releasing chemicals that promote implantation. On the other hand, endometrial cells eschew embryos with chromosomal abnormalities, halting the release of chemicals that prompt implantation.5 These investigators also discovered that endometrial cells exposed to embryos with chromosomal abnormalities underwent a stress response, whereas healthy embryos activated gene networks in the endometrial cells that led to the production of metabolic enzymes and the secretion of implantation factors. Researchers confirmed this result by exposing the uteri of mice to cell culture media that was used to grow abnormal human embryos and they observed the same response in the mouse cells in vivo as the human cells in vitro.

In other words, it appears as if the endometrium serves as a gatekeeper rejecting embryos with chromosomal abnormalities and embracing developmentally viable embryos. Because the rejection of abnormal embryos happens so early in the pregnancy, most women are unaware that they were pregnant.

Ironically, some researchers believe the widespread occurrence of miscarriages actually led to the success of our species. Compared to other mammals, humans have an unusually high rate of spontaneous abortions (even when we consider Jarvis’s revised estimates). For the most part, humans give birth to a single child that requires nine months of gestation. Other mammals have shorter pregnancies, some birthing litters. For these mammals, a process that allows a few abnormal embryos to grow and develop has relatively little consequences because a significant number of the litter will be healthy. But for humans, allowing a single ill-fated pregnancy to go to full-term is a flawed strategy. As biologist Shawn Chavez notes, “In the case of animals that have litters, maybe they make 10 embryos a month and only eight make it to live birth, but that’s still eight. Whereas we typically can only make one embryo per month, so if it isn’t a good one, maybe it’s better to try again next month.”6 Biologist Tim Bruckner makes a similar point. He states, “According to the theory of natural selection, we want to have children that survive infancy and grow up and have children of their own so they can pass on our genes. There’s this idea that human reproduction is inefficient because so many pregnancies are lost, but overall it may have led to the preservation of our species.”7

These insights into the cause of miscarriage also contribute to our understanding of infertility. Women with a hypervigilant endometrium may struggle to get pregnant because the endometrium rejects both abnormal and healthy embryos. By the same token, these insights explain why some women are prone to miscarriages. In this case, their endometrium isn’t selective enough, allowing embryos to develop which otherwise “biologically” shouldn’t.

Though this scientific insight doesn’t answer all the difficult questions associated with spontaneous abortions, it can offer some source of comfort knowing that a rationale exists for pregnancy loss. As science journalist Alice Klein writes:

As traumatic as my own miscarriage was, it is comforting to learn that it probably wasn’t because of anything I did or anything that was wrong with me. On the contrary, it was most likely due to a random genetic error that I had no control over. Instead of my body failing me, it may have protected me from investing further in a pregnancy that probably wasn’t going to produce a healthy baby.8

All these years later, I find comfort, too, in knowing that there is a reason why my wife suffered a miscarriage. Still, Amy and I are left with many questions—questions for which we may never receive answers. Though it may sound odd to nonreligious people, in the midst of this uncertainty, we choose to rely on the fact that God is just and merciful and sovereign over all things.

The Fixed Laws of Nature

The Elegant Design of Human Reproduction

Disabilities and the Image of God 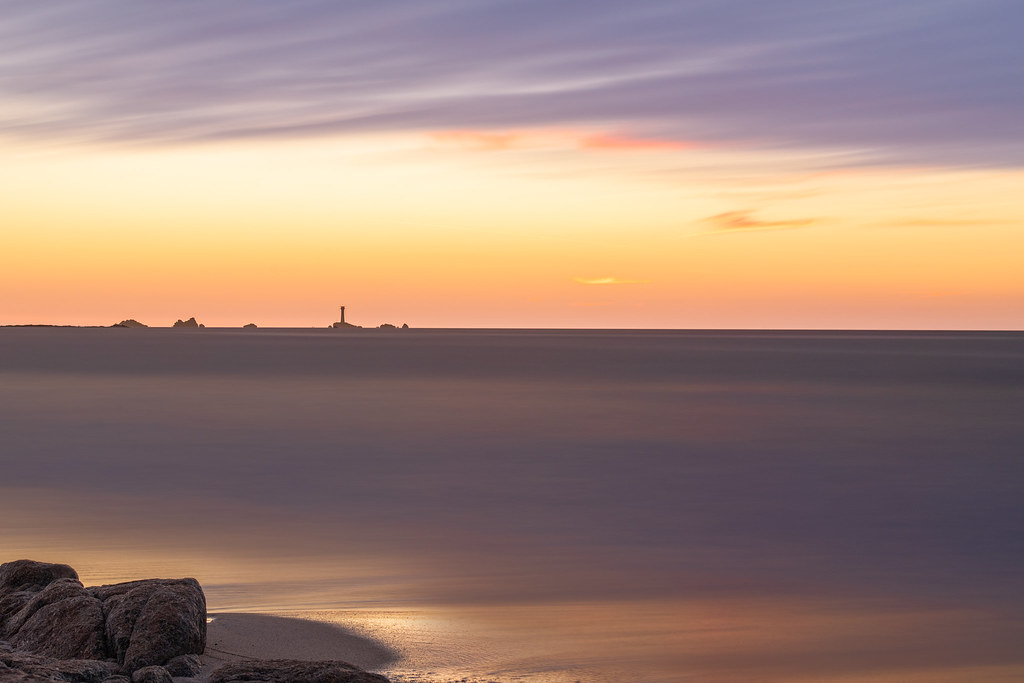 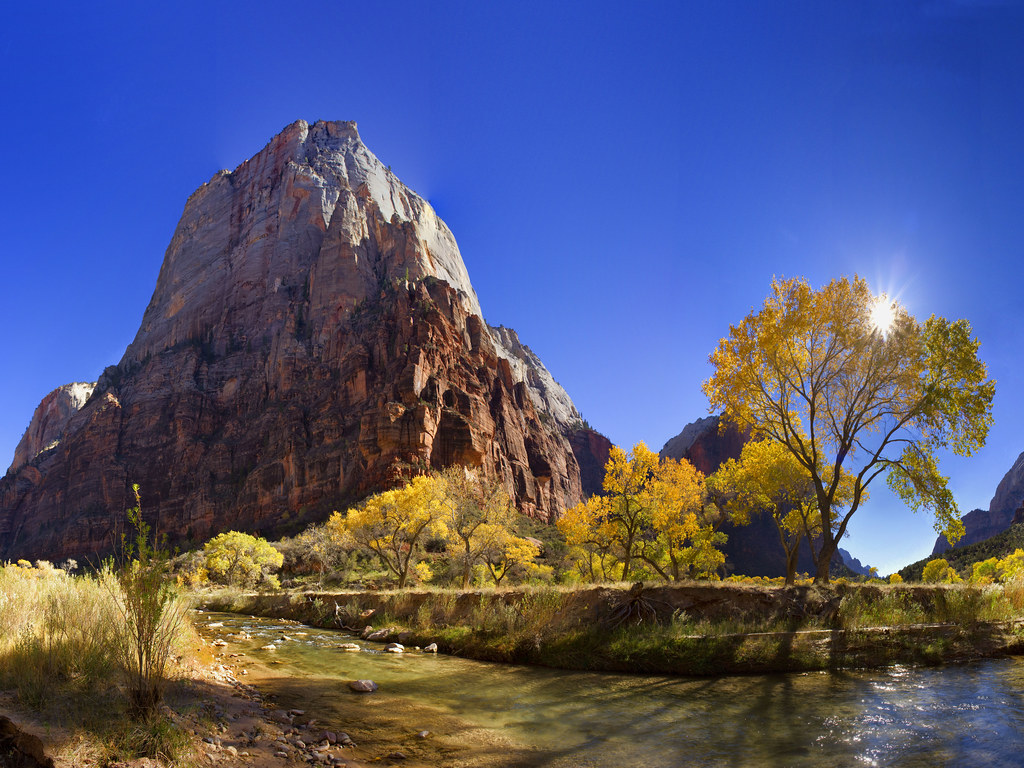 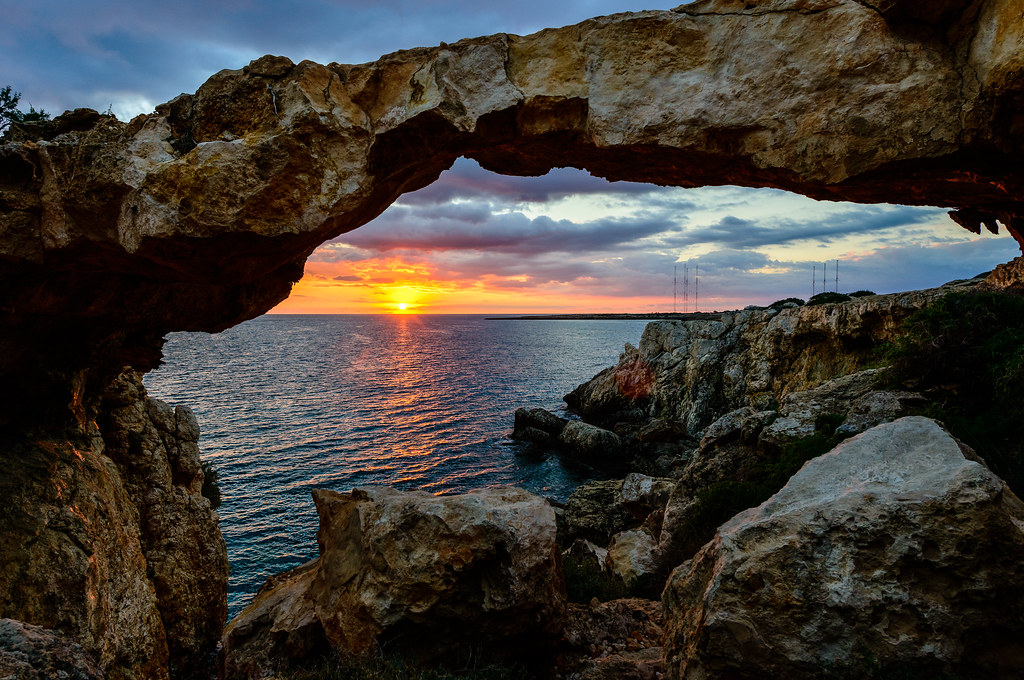 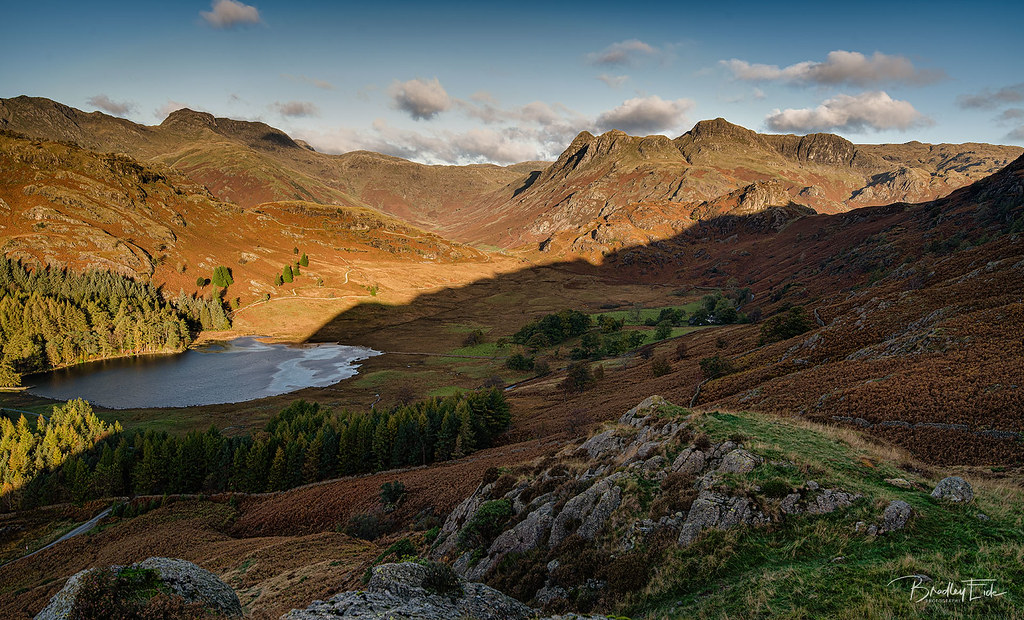