As a biochemist and a skeptic of the evolutionary paradigm, people often ask me two interrelated questions:

When it comes to the second question, people almost always ask about the genetic similarity between humans and chimpanzees. Unexpectedly, new research on gene editing in brewer’s yeast helps answer these questions more definitively than ever.

For many people, the genetic comparisons between the two species convince them that human evolution is true. Presumably, the shared genetic features in the human and chimpanzee genomes reflect the species’ shared evolutionary ancestry.

Yet, new work by two separate teams of synthetic biologists from the United States and China, respectively, raises questions about this evolutionary scenario. Working independently, both research teams devised similar gene editing techniques that, in turn, they used to fuse the chromosomes in the yeast species, Saccharomyces cerevisiae (brewer’s yeast).1 Their work demonstrates the central role intelligent agency must play in end-on-end chromosome fusion, thereby countering the evolutionary explanation while supporting a creation model interpretation of human chromosome 2.

The Structure of Human Chromosome 2

Chromosomes are large structures visible in the nucleus during the cell division process. These structures consist of DNA combined with proteins to form the chromosome’s highly condensed, hierarchical architecture.

Each species has a characteristic number of chromosomes that differ in size and shape. For example, humans have 46 chromosomes (23 pairs); chimpanzees and other apes have 48 (24 pairs).

When exposed to certain dyes, chromosomes stain. This staining process produces a pattern of bands along the length of the chromosome that is diagnostic. The bands vary in number, location, thickness, and intensity. And the unique banding profile of each chromosome helps geneticists identify them under a microscope.

The most noticeable difference between human and chimp chromosomes is the quantity: 46 for humans and 48 for chimpanzees. As I pointed out, evolutionary biologists account for this difference by suggesting that two chimp chromosomes (2A and 2B) fused. This fusion event would have reduced the number of chromosome pairs from 24 to 23, and the chromosome number from 48 to 46.

Evidence for Evolution or Creation?

Even though human chromosome 2 looks like it is a fusion product, it seems unlikely to me that its genesis resulted from undirected natural processes. Instead, I would argue that a Creator intervened to create human chromosome 2 because combining chromosomes 2A and 2B end to end to form it would have required a succession of highly improbable events.

I describe the challenges to the evolutionary explanation in some detail in a previous article:

This succession of highly unlikely events makes more sense, from my vantage point, if we view the structure of human chromosome 2 as the handiwork of a Creator instead of the outworking of evolutionary processes. But why would these chromosomes appear to be so similar, if they were created? As I discuss elsewhere, I think the similarity between human and chimpanzee chromosomes reflects shared design, not shared evolutionary ancestry. (For more details, see my article “Chromosome 2: The Best Evidence for Evolution?”)

Recent work by two independent teams of synthetic biologists from the US and China corroborates my critique of the evolutionary explanation for human chromosome 2. Working within the context of the evolutionary framework, both teams were interested in understanding the influence that chromosome number and organization have on an organism’s biology and how chromosome fusion shapes evolutionary history. To pursue this insight, both research groups carried out similar experiments using CRISPR/Cas9 gene editing to reduce the number of chromosomes in brewer’s yeast from 16 to 1 (for the Chinese team) and from 16 to 2 (for the team from the US) through a succession of fusion events.

To their surprise, the yeast seemed to tolerate this radical genome editing quite well—although their growth rate slowed and the yeast failed to thrive under certain laboratory conditions. Gene expression was altered in the modified yeast genomes, but only for a few genes. Most of the 5,800 genes in the brewer’s yeast genome were normally expressed, compared to the wild-type strain.

For synthetic biology, this work is a milestone. It currently stands as one of the most radical genome reconfigurations ever achieved. This discovery creates an exciting new research tool to address fundamental questions about chromosome biology. It also may have important applications in biotechnology.

The experiment also ranks as a milestone for the RTB human origins creation model because it helps address questions about the origin of human chromosome 2. Specifically, the work with brewer’s yeast provides empirical evidence that human chromosome 2 must have been shaped by an Intelligent Agent. This research also reinforces my concerns about the capacity of evolutionary mechanisms to generate human chromosome 2 via the fusion of chimpanzee chromosomes 2A and 2B.

Both research teams had to carefully design the gene editing system they used so that it would precisely delete two distinct regions in the chromosomes. This process affected end-on-end chromosome fusions in a way that would allow the yeast cells to survive. Specifically, they had to delete regions of the chromosomes near the telomeres, including the highly repetitive telomere-associated sequences. While they carried out this deletion, they carefully avoided deleting DNA sequences near the telomeres that harbored genes. They also simultaneously deleted one of the centromeres of the fused chromosomes to ensure that the fused chromosome would properly replicate and segregate during cell division. Finally, they had to make sure that when the two chromosomes fused, the remaining centromere was positioned near the center of the resulting chromosome.

In addition to the high-precision gene editing, they had to carefully construct the sequence of donor DNA that accompanied the CRISPR/Cas9 gene editing package so that the chromosomes with the deleted telomeres could be directed to fuse end on end. Without the donor DNA, the fusion would have been haphazard.

In other words, to fuse the chromosomes so that the yeast survived, the research teams needed a detailed understanding of chromosome structure and biology and a strategy to use this knowledge to design precise gene editing protocols. Such planning would ensure that chromosome fusion occurred without the loss of key genetic information and without disrupting key processes such as DNA replication and chromosome segregation during cell division. The researchers’ painstaking effort is a far cry from the unguided, undirected, haphazard events that evolutionary biologists think caused the end-on-end chromosome fusion that created human chromosome 2. In fact, given the high-precision gene editing required to create fused chromosomes, it is hard to envision how evolutionary processes could ever produce a functional fused chromosome.

A discovery by both research teams further complicates the evolutionary explanation for the origin of human chromosome 2. Namely, the yeast cells could not replicate unless the centromere of one of the chromosomes was deleted at the time the chromosomes fused. The researchers learned that if this step was omitted, the fused chromosomes weren’t stable. Because centromeres serve as the point of attachment for the mitotic spindle, if a chromosome possesses two centromeres, mistakes occur in the chromosome segregation step during cell division.

It is interesting that human chromosome 2 has two centromeres but one of them has been inactivated. (In the evolutionary scenario, this inactivation would have happened through a series of mutations in the centromeric DNA sequences that accrued over time.) However, if human chromosome 2 resulted from the fusion of two chimpanzee chromosomes, the initial fusion product would have possessed two centromeres, both functional. In the evolutionary scenario, it would have taken millennia for one of the chromosomes to become inactivated. Yet, the yeast studies indicate that centromere loss must take place simultaneously with end-to-end fusion. However, based on the nature of evolutionary mechanisms, it cannot.

Chromosome fusion in yeast leads to a loss of fitness.

Perhaps one of the most remarkable outcomes of this work is the discovery that the yeast cells lived after undergoing that many successive chromosome fusions. In fact, experts in synthetic biology such as Gianni Liti (who commented on this work for Nature), expressed surprise that the yeast survived this radical genome restructuring.5

Although researchers observed changes in gene expression only for a small number of genes, this result appears to be a bit misleading. The genes with changed expression patterns are normally located near telomeres. The activity of these genes is normally turned down low because they usually are needed only under specific growth conditions. But with the removal of telomeres in the fused chromosomes, these genes are no longer properly regulated; in fact, they may be over-expressed. And, as a consequence of chromosome fusion, some genes that normally reside at a distance from telomeres find themselves close to telomeres, leading to reduced activity.

This altered gene expression pattern helps explains the slower growth rate of the yeast strain with fused chromosomes and the yeast cells’ difficulty to grow under certain conditions. The finding also raises more questions about the evolutionary scenario for the origin of human chromosome 2. Based on the yeast studies, it seems reasonable to think that the end-to-end fusion of chromosomes 2A and 2B would have reduced the fitness of the offspring that first inherited the fused chromosome 2, making it less likely that the fusion would have taken hold in the human gene pool.

Chromosome fusion in yeast leads to a loss of fertility.

Both research groups discovered that genetically engineered yeast cells with fused chromosomes could mate and form spores, but spore viability was lower than for wild-type yeast.

The synthetic biologists find this result encouraging because it means that if they use yeast with fused chromosomes for biotechnology applications, there is little chance that the genetically engineered yeast will mate with wild-type yeast. In other words, the loss of fertility serves as a safeguard.

In short, the theoretical concerns I expressed about the evolutionary origin of human chromosome 2 find experimental support in the yeast studies. And the indisputable role intelligent agency plays in designing and executing the protocols to fuse yeast chromosomes provides empirical evidence that a Creator must have intervened in some capacity to design human chromosome 2.

Of course, there are a number of outstanding questions that remain for a creation model interpretation of human chromosome 2, including:

We predict that as we learn more about the biology of human chromosome 2, we will discover a compelling rationale for the structural features of this chromosome, in a way that befits a Creator.

But, at this juncture the fusion of yeast chromosomes in the lab makes it hard to think that unguided evolutionary processes could ever successfully fuse two chromosomes, including human chromosome 2, end on end. Creation appears to make more sense. 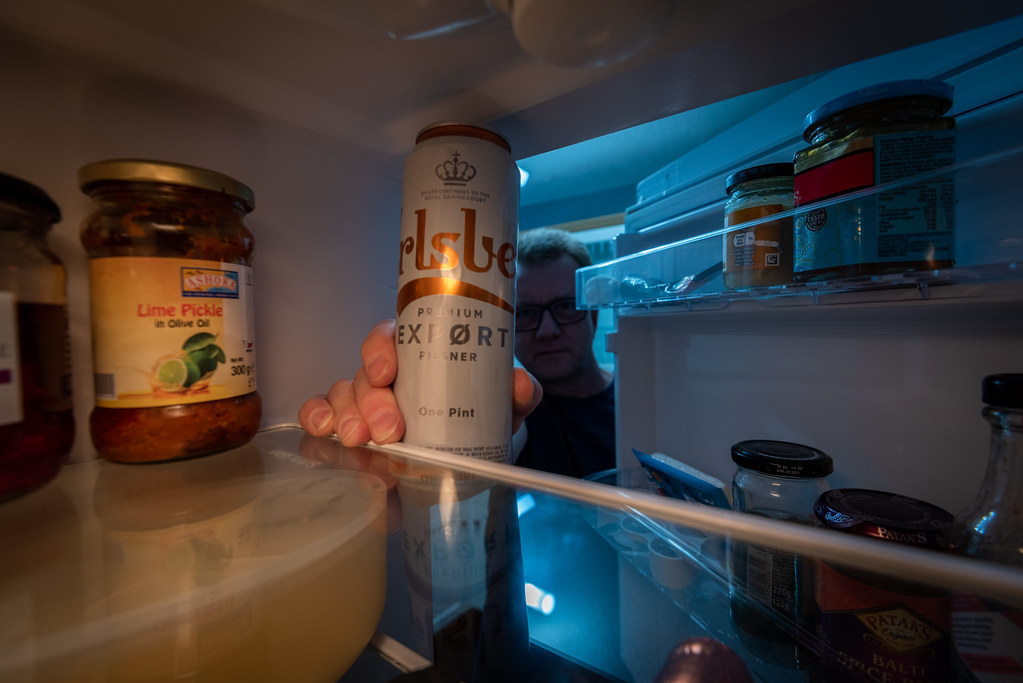 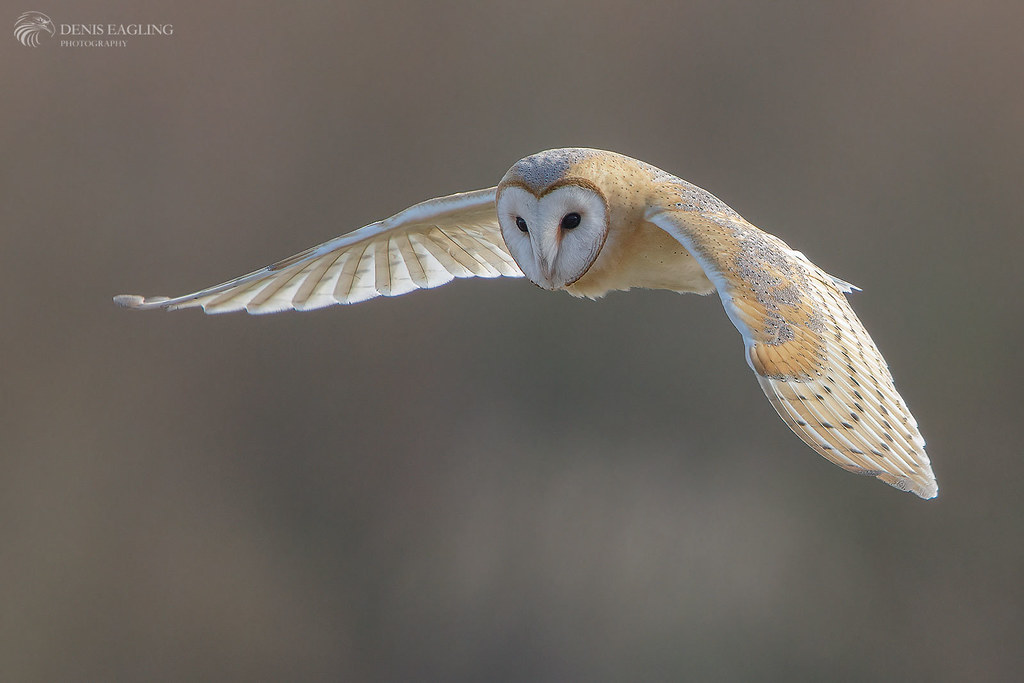 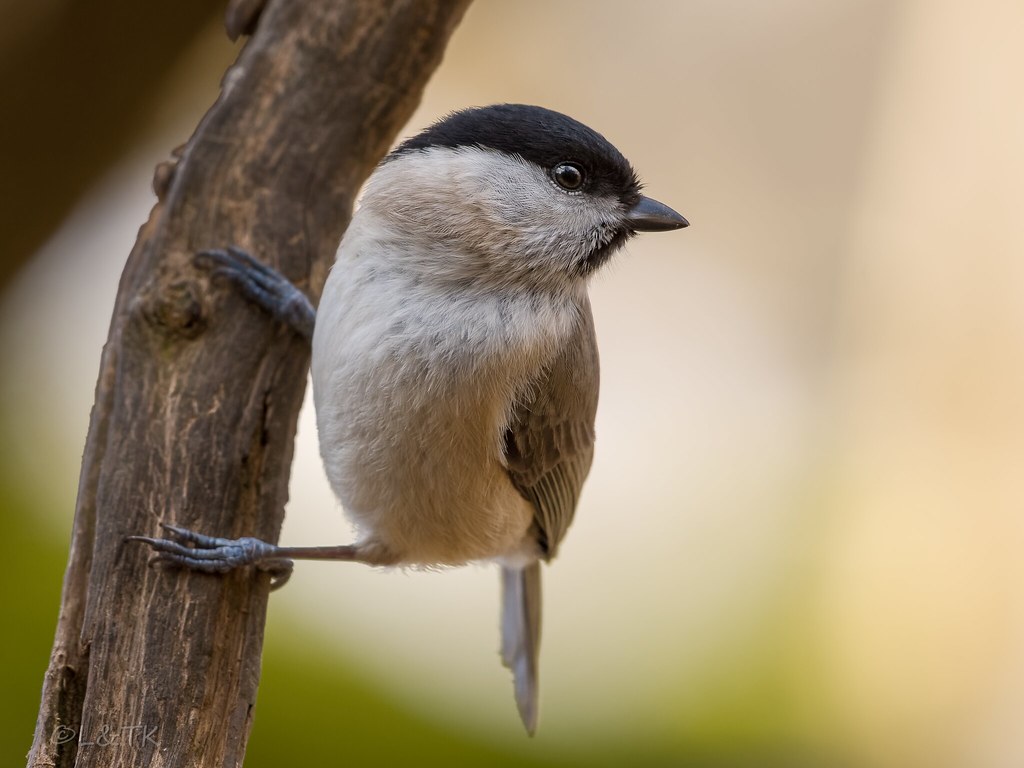