When I was an undergraduate student studying chemistry and biology, I hated the course work I did in immunology. The immune system is fascinating, to be certain. And, as a student, I marveled at how our body defends itself from invading microorganisms. But, I hated trying to keep track of the bewildering number of the cells that comprise the immune system.

But my efforts to learn about these cells has finally paid off. It allows me to appreciate the recently discovered insights into the role “silenced” B cells play in the immune system. Not only do these insights have important biomedical implications, but, in my view, they also add to the mounting evidence for creation and further validate a creation model approach to biology.

First discovered thirty years ago, these cells were initially deemed nonfunctional junk produced by a flawed immune system. And this view has persisted for three decades.Immunologists viewed silenced B cells as harmful. Presumably, these cells impair immune system function by cluttering up immune tissues. Or worse, they considered these cells to be potentially deadly, contributing to autoimmune disorders. Yet, immunologists are changing their view of’silenced B cells, thanks to the efforts of researchers from Australia.1

A Brief (and Incomplete) Primer on Immunology

To understand the newly discovered role silenced B cells play in the immune system, a brief primer on immunology is in order.

An incredibly complex biological system, the immune system contains one component called the humoral immune system. This part of the immune system relies on proteins, such as antibodies, circulating in extracellular fluids to mediate the body’s immune response.

Plasma cells secrete antibodies into the circulatory system. Antibodies then bind to the invading pathogen, decorating its surface. The antibodies serve as a beacon that attracts certain immune cells, such as macrophages and killer cells, that will engulf the pathogen, clearing it from the body.

Plasma cells originate in bone marrow as B cells (also known as B lymphocytes). B cells develop from hematopoietic stem cells. As they develop, genes in the developing B cell genome that encode for antibodies (and receptor proteins) undergo rearrangements (just like shuffling a deck of cards). These rearrangements generate genes that encode an ensemble of receptor proteins that reside on the B cell surface, with each receptor protein (and corresponding antibody) recognizing and binding a specific pathogen. Collectively, these cell surface receptors (and antibodies) can detect a large and varied number of foreign agents.

After developing in the bone marrow, B cells migrate to either the spleen or lymph nodes. Here, the B cells are exposed to the flow of lymph, the fluid that moves through the lymphatic circulatory system. If pathogens have invaded the body, they will encounter B cells in lymph tissue. If a B cell has a receptor that recognizes that particular pathogen, it will bind it. This binding event will trigger the transformation of the B cell. Once activated by the binding event, the B cell migrates into a region of the lymph tissue called the germinal center. Here the B cells undergo clonal expansion, rapidly proliferating into plasma cells and memory B cells. The plasma cells produce antibodies that help identify the pathogen as a foreign invader. The memory B cells hang around in the immune tissue so the immune system can rapidly respond to that pathogen if it invades the body in the future.

A Flaw in the Immune System?

During the B cell maturation process in the bone marrow, about 50 percent of the nascent B cells produce cell surface receptors that bind to materials in the body, instead of pathogens. That is, these B cells can’t discriminate self from nonself. This outcome is a by-product of the random-shuffling mechanism that generates protein receptor diversity. The random shuffling of the genes is equally likely to produce receptors that bind to materials in the body as it is pathogens. But when this misidentification happens, an elaborate quality control system kicks in, either eliminating the faulty B cells or reworking them so that they can be a functioning part of the immune system. This reworking process involves additional gene shuffling with the hope of generating cell receptors that recognize foreign materials.

However, a few of the faulty B cells escape destruction and avoid having their genes reshuffled. In this case, the immune system silences these cells (called anergic cells), but they still hang around in immune tissue, clogging things up. It seemingly gets worse: if these cells become activated they can cause an autoimmune reaction—just the type of sloppy design evolutionary mechanisms would produce. Or is it?

A Critical Role for Silenced B Cells

Recent work by the research team from Australia provides a rationale for the persistence of silenced anergic B cells in the immune system. These cells play a role in combating pathogens such as HIV and campylobacter, which cloak themselves from the immune system by masquerading as part of our body. While these pathogens escape detection by most of the components of our immune system, they can be detected by silenced B cells with receptors that recognize self as nonself.

The silenced B cells are redeemed by the immune system in the germinal center through a process called receptor revision. Here the genes that encode the receptors experience hypermutation, altering their receptors to the extent that they now can recognize foreign materials. But the capacity of the receptors to recognize self serves the immune system well when infectious agents such as HIV or campylobacter invade.

The researchers who made the discovery think that this insight might one day help pathologists do a better job treating autoimmune disorders. They also hope it might lead to a vaccine for HIV.

In a piece for Science Alert, journalist Peter Dockrill summarizes the significance of the discovery: “It’s a remarkable turnaround for a class of immune cells long mistaken for dangerous junk—and one which shows there’s still so much we have to learn about what the immune system can do for us, and how its less than perfectly obvious mechanisms might be leveraged to do us good.”2

The surprise expressed by Dockrill reflects the influence of the evolutionary paradigm and the view that biological systems must be imperfect because of the nature of evolutionary mechanisms. And yet this discovery (along with others discussed in the articles listed in the Resources section) raises questions for me about the validity of the evolutionary paradigm. And it raises questions about the usefulness of this paradigm, as well. Viewing silenced B cell as the flawed outcome of evolutionary processes has stood in the way of discovering their functional importance, delaying work that “might be leveraged to do us good.”

The more we learn about biological systems, the more evident it becomes: Instead of being flawed, biological designs display an ingenuity and a deep rationale for the way they are—as would be expected if they were the handiwork of a Creator. 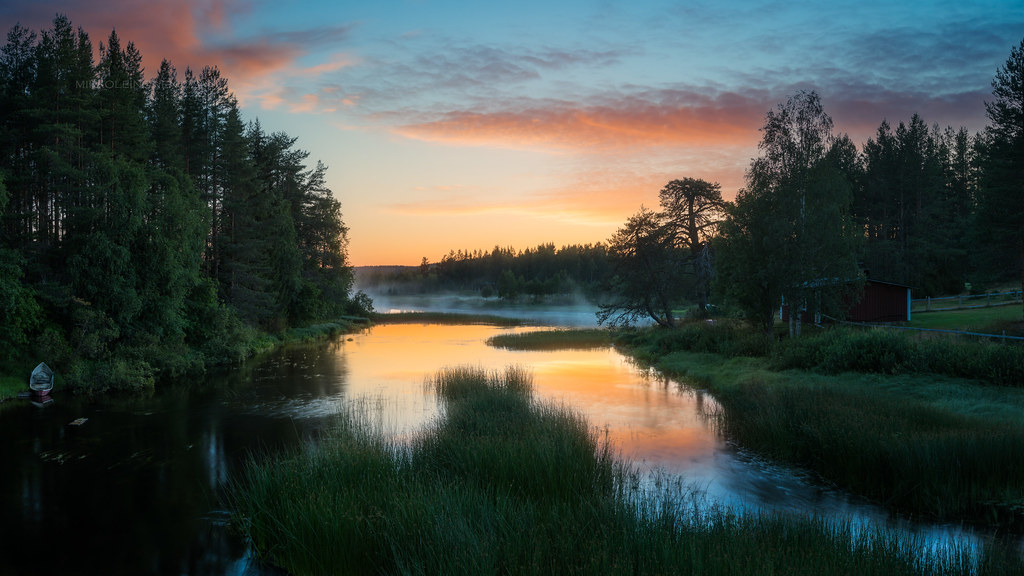 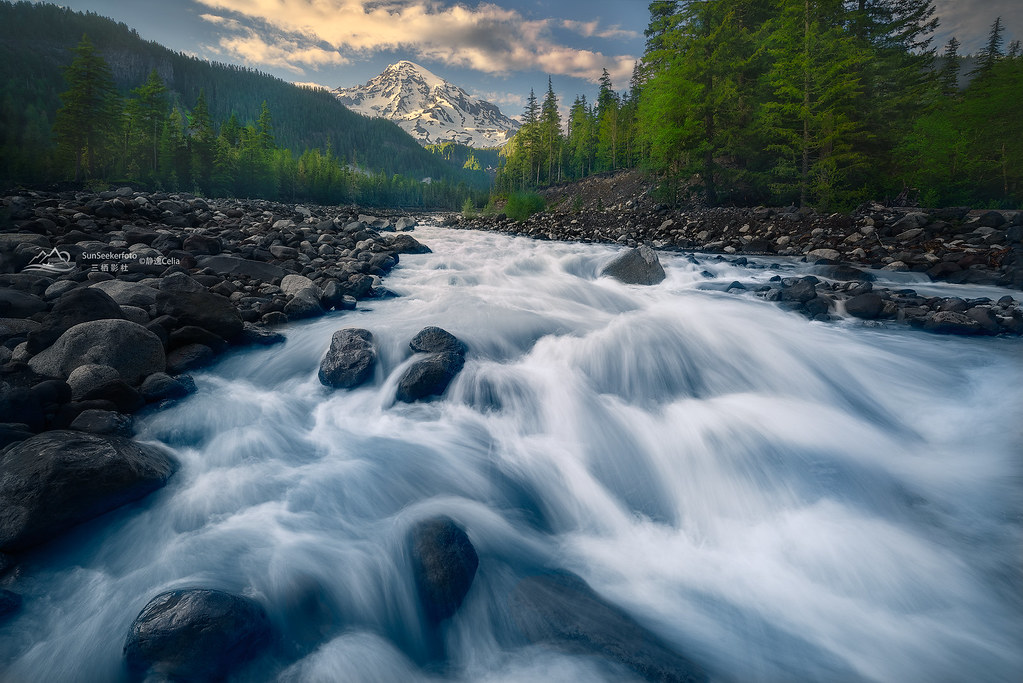 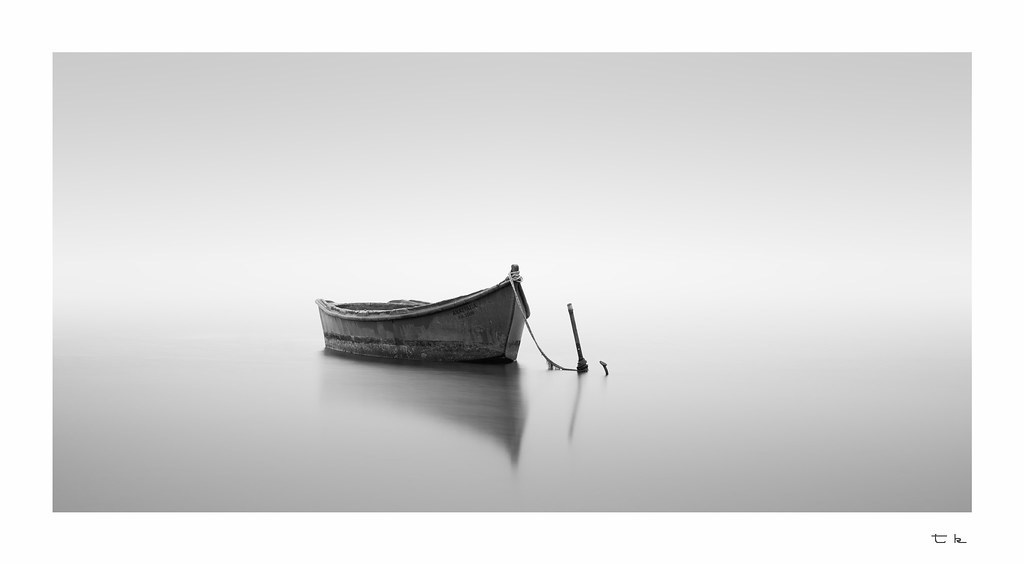 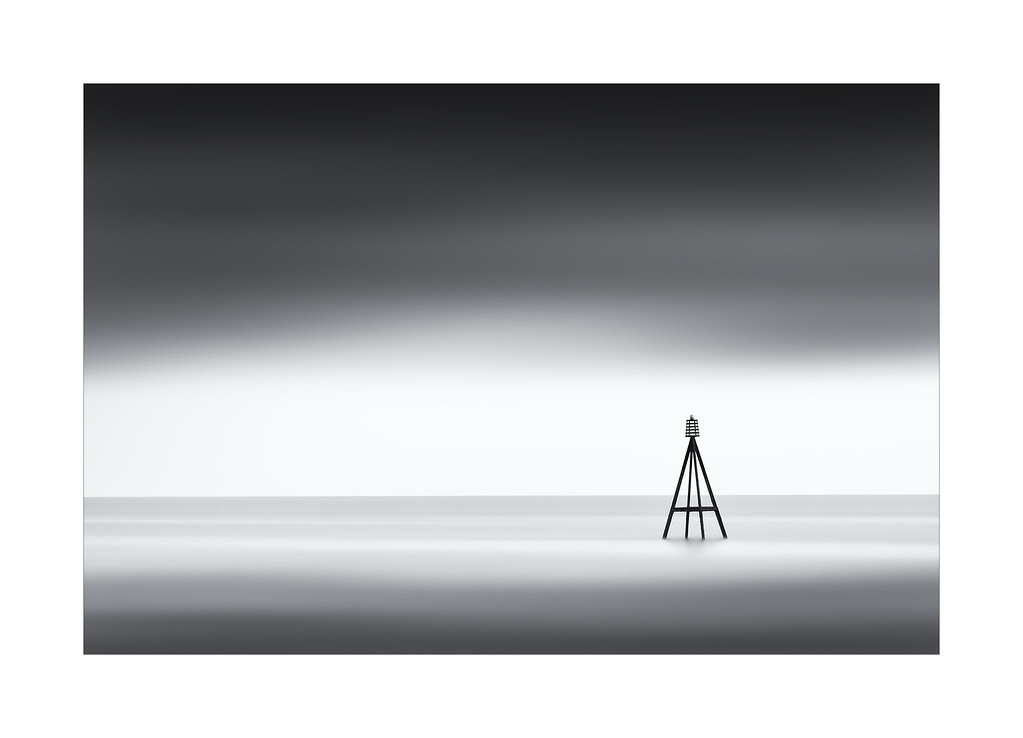