As a kid, I loved the Fourth of July. I grew up in a small town in West Virginia and each year the city of Spencer would hold a community-wide celebration featuring local bands, a community picnic at Washington Park, free watermelon, and free entry into the city’s swimming pool.

And of course, the perfect summer day would come to a close with a spectacular fireworks display.

Recently, a team of paleontologists studied the natural history of whales and discovered an explosive display in the scientific record at the time of modern whales’ first appearance.1 And for those who embrace the notion that a

Creator is responsible for life’s history, this new insight provides a reason to celebrate.

Whales first appear in the fossil record around 50 million years ago. Evolutionary biologists think these aquatic mammals evolved from Pakicetus, a wolf-like carnivore linked to whales based, in part, on the structure of its inner ear bone. Indohyus, a recently discovered deer-like creature dating around 48 million years old, has also been linked to whales based on shared anatomical features. (For more details, listen to the December 20, 2007 episode of Science News Flash.)

Paleontologists have discovered a number of other fossils thought to have been transitional intermediates that led to the emergence of ancient whales. These fossils include (Ambulocetus and the protoceticids, etc.), dating around 45 to 50 million years in age.
The first true whales—Basilosaurus and Dorudon—appear in the fossil record around 40 million years ago. Modern whales and dolphins appear about 35 million years ago. Since that time, several hundred species have existed. Currently, scientists know of around 80 to 90 extant species.
Traditionally, evolutionary biologists argued that, as whales gradually evolved, more species would have emerged. But the most recent research calls this explanation into question.
A Whale of an Explosion
When modern whales appear in the fossil record, they show up explosively with the full range of diversity for body size and dietary strategy (from carnivorous activity to filter-feeding). It looks as if this explosion coincides with the extinction of the “primitive” whales (archaeoceti). Once modern whales and dolphins appear, they undergo very little evolutionary change as a rule.
The sudden appearance of modern whales at 35 million years ago is difficult to account for from an evolutionary framework. But from a creation standpoint, this pattern is expected. It is even reminiscent of biblical passages like Psalm 104:27–20.
Other Concerns about Whale Evolution
When asked for evidence of biological evolution, many people point to creatures like Pakicetus and Ambulocetus. They claim these extinct animals describe the evolution of a terrestrial mammalian carnivore into primitive whales. But the presumed evolutionary transformation of wolf- or deer-like creatures into primitive whales is exceedingly rapid (under 10 million years). This seems too fast. Transforming a terrestrial mammal into an aquatic one requires extensive anatomical and physiological changes.
Additionally, so-called transitional forms all co-occur in the fossil record. They don’t appear sequentially as would be expected if they documented an evolutionary transformation.
While these fossil record features raise questions about the evolutionary account, they make sense within a creation model context. Creatures like Ambulocetus and the protocetids could be viewed as creatures that were created to be well-adapted at the water’s edge.
Now it’s time for me to spend some time at the water’s edge, looking forward to a whale of a good time celebrating our country’s independence. 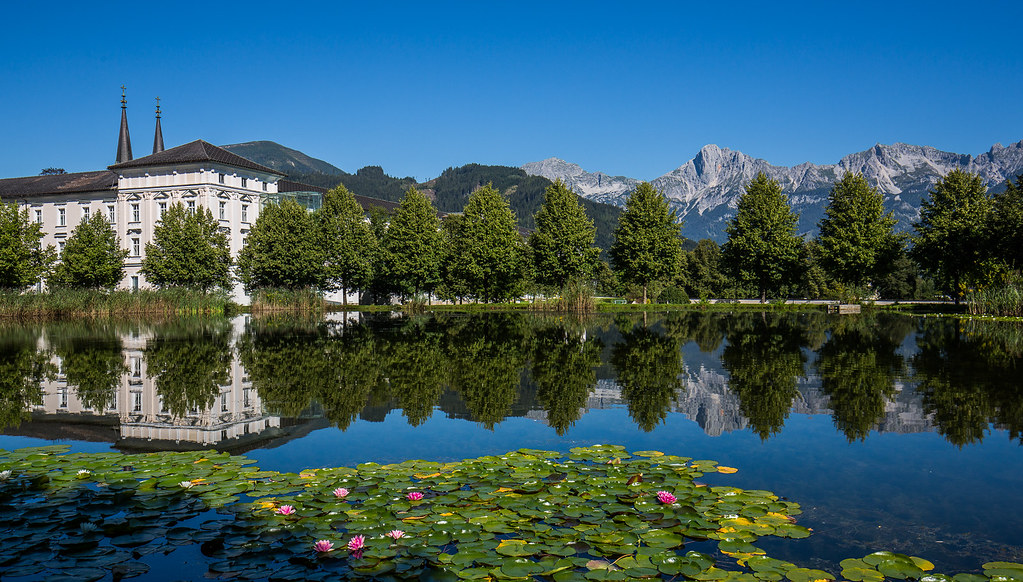 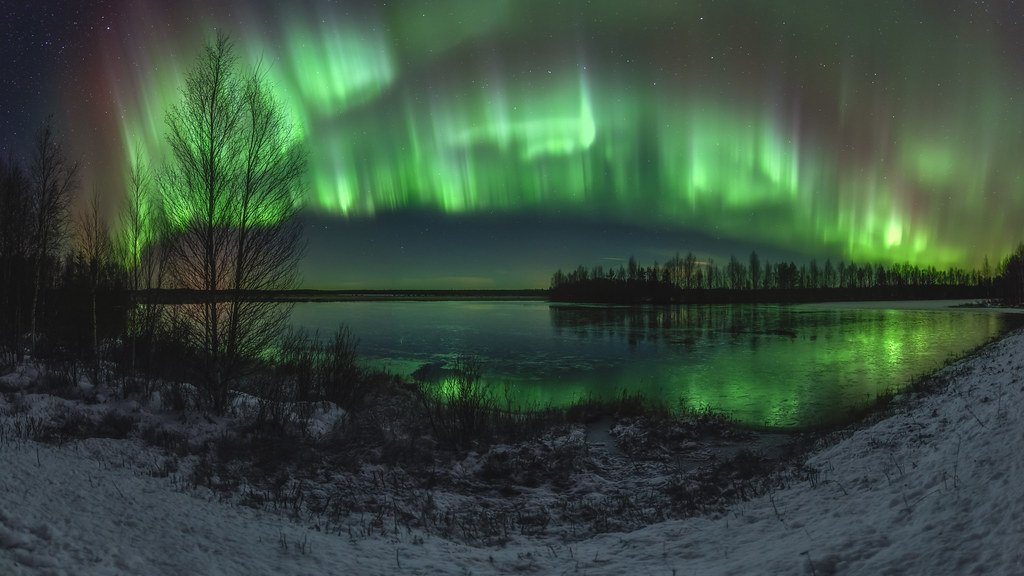 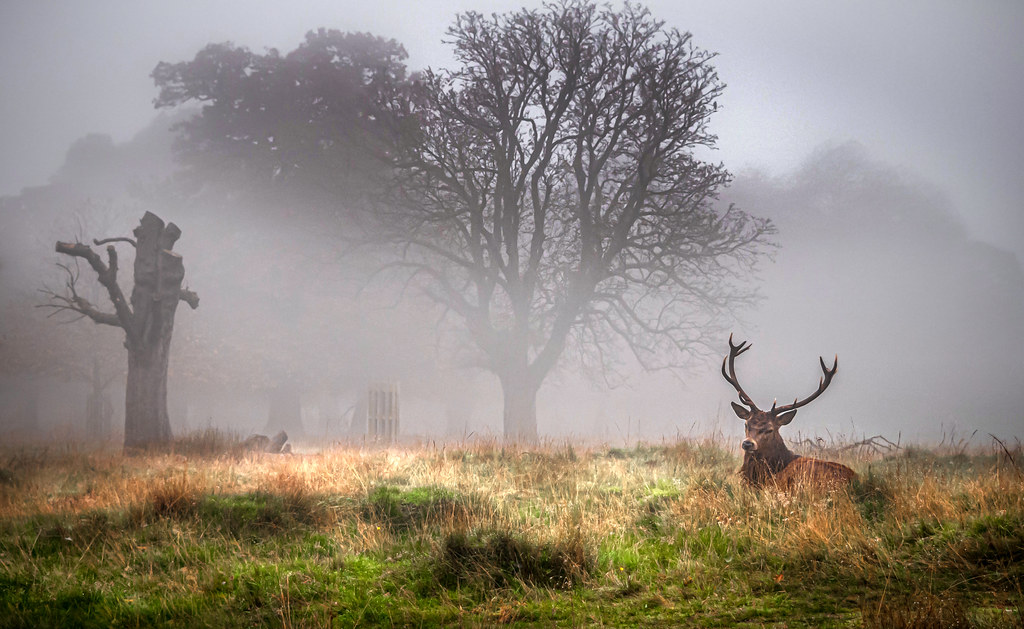 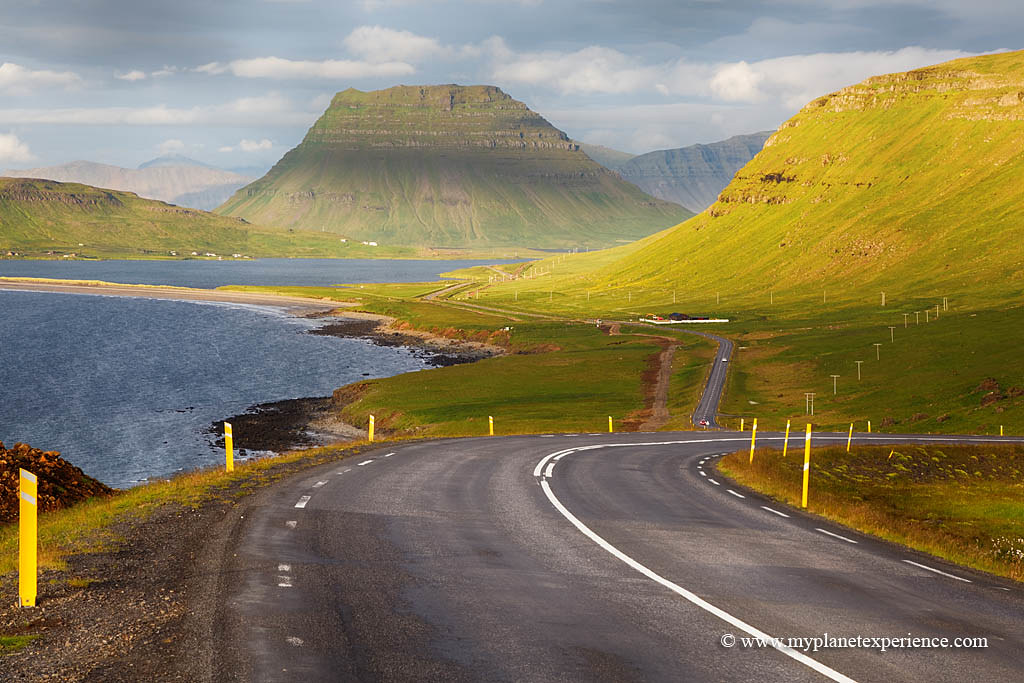