A carpenter in Toronto is building insulated, mobile shelters for homeless people who will be outdoors this winter.

Khaleel Seivwright, 28, started building mobile shelters for the homeless last month. Each unit costs about $1,000 in materials and takes Seivwright eight hours to construct. But he’s been happily giving them away for free.

Seivwright says the shelters will be able to keep people comfortably warm with their own body heat in temperatures as low as -20 C.

To help fund his mission, Seivwright launched an online fundraiser which has raised more than $50,000.

A simple moment of intimacy between an elderly man and his fast food date has melted the hearts of thousands of people across social media.

The heartwarming photo was captured by Al Oliver Reyes Alonzo as he was dining at a McDonald’s in the Philippines last week.

While he was eating his meal, Alonzo spotted an older man who was looking at his female companion with the sweetest expression of love and affection.

As the man leaned his head on his folded arms so he could gaze fondly at his date across the table, Alonzo snapped a photo of the exchange and posted it to Facebook.

The translated caption of the photo simply reads: “Even when we are old, I’d still look at you like this.”

Since publishing the photo to social media, it has been shared thousands of times. Some internet users have used it to pledge their own declarations of love towards their romantic partners; others have expressed their longing to one day experience the same look of love from another person.

Regardless, the picture is the sweetest example of how there can still be plenty of golden moments in your golden years. 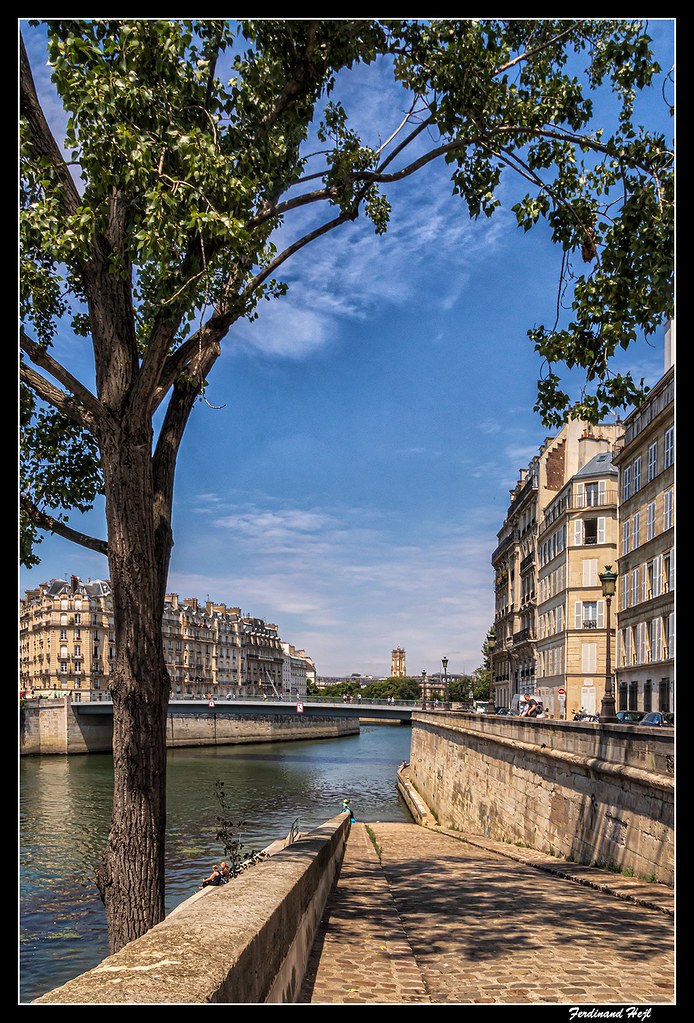 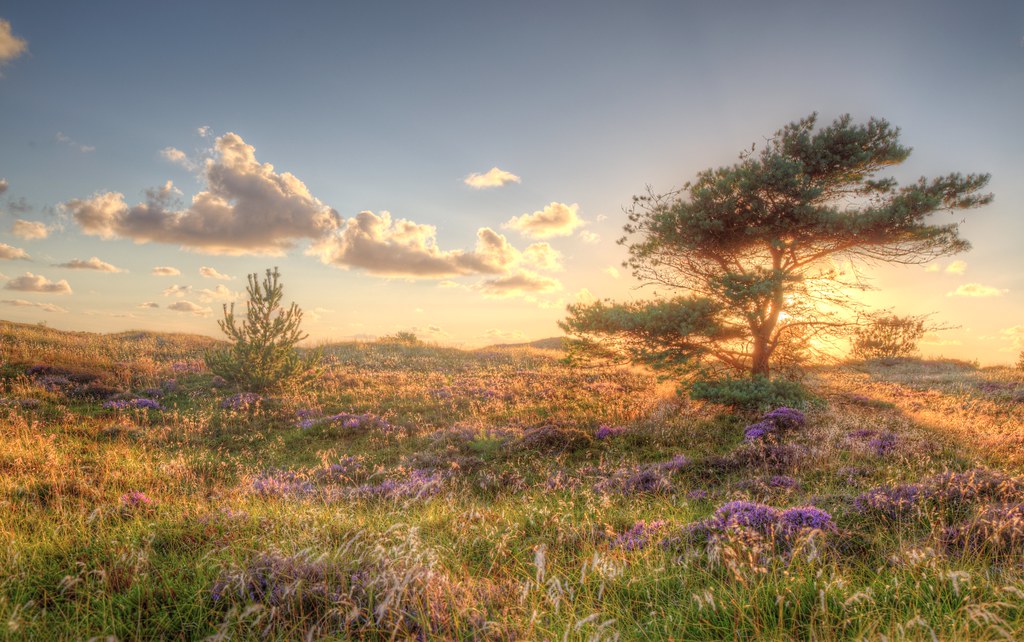 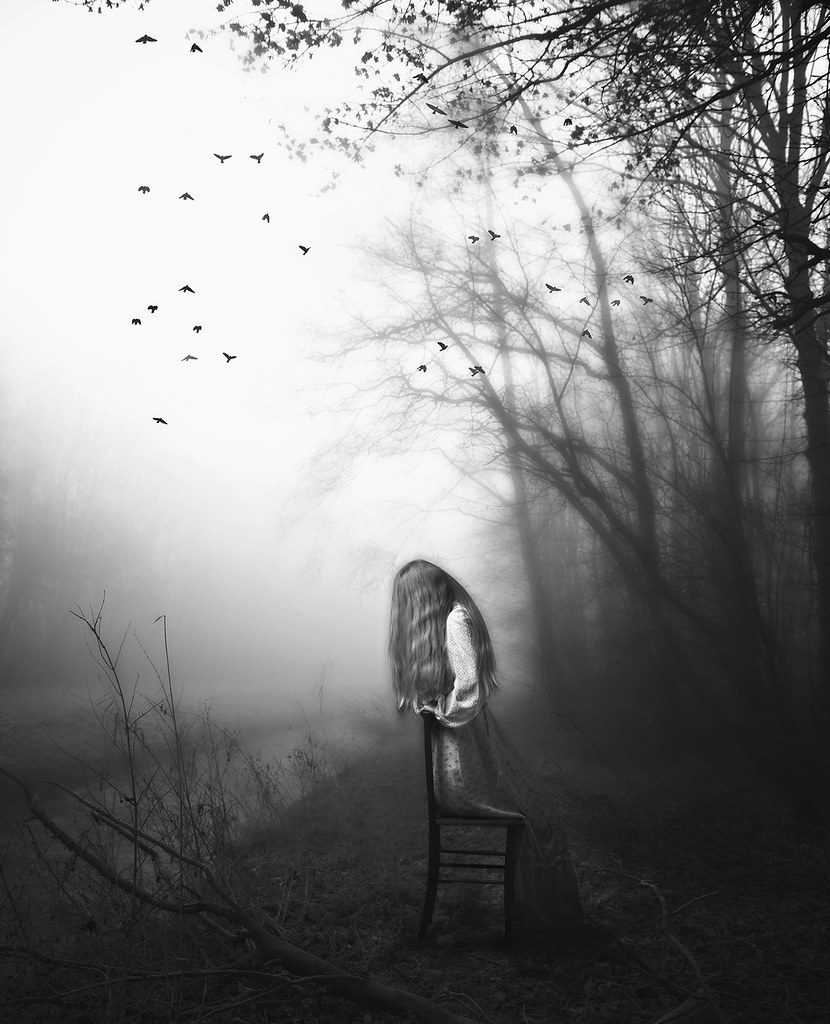 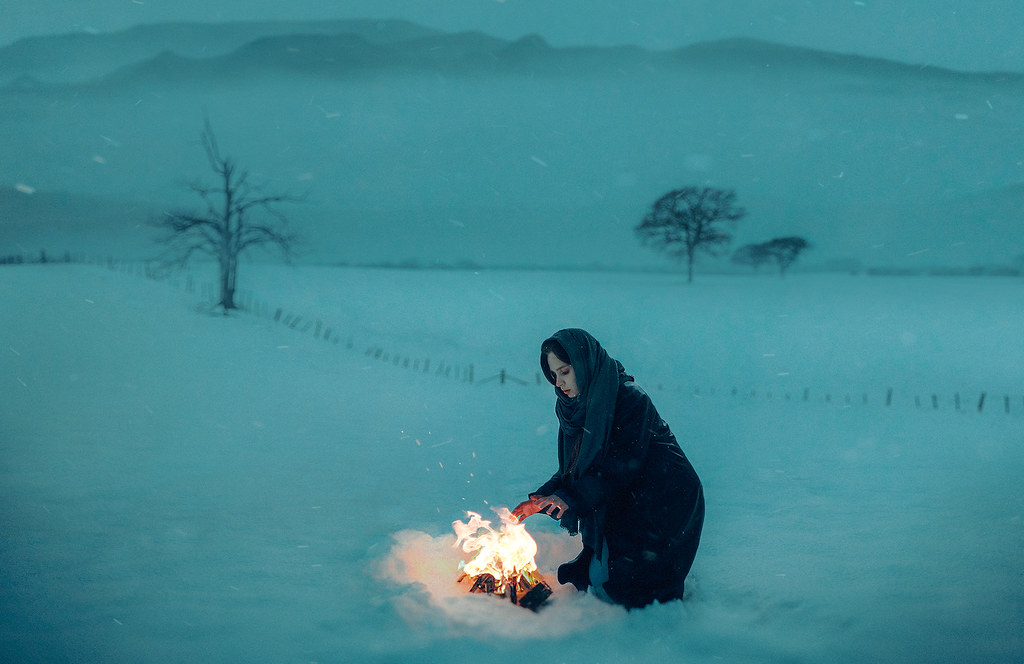