Greetings everyone! And for those of you who still may not recognize me… Yes, I am Mark Zuckerberg, and I’ll be your intellectual speaker this evening. First of all, I can’t tell you all what a thrill it is for me tonight, to be with all of you hard-working, down to earth, common folks… here at Martha’s Vineyard. Can we get that microphone turned up a little more please? Thank you guys. Well, I see we have the U.S. Representative for the great state of Massachusetts, Joe Kennedy and his family with us here tonight. Glad you could make it Joe! How are those kids? Alright! Can you people in the back hear me okay now? Yeh? That’s great! Wonderful… wonderful…

Well, I’m delighted to have this opportunity to address you all this evening, on the topic of peace and tolerance in this new age of ours, through digitally enhanced, thoughtful and continuous concessionism, and how that facilitates the greatest coming together of civilized man in history, beginning right out there on Facebook… which I created. Thank you… thank you. No. Please… Hold the applause. Really… you’re much too kind.

The news for the present is far from what our generation would hope for, my faithful followers. I have hosted several conferences at my corporate headquarters this past year with the greatest philosophers and men and women in the mental and neurological disciplines of our time, and it has unfortunately been concluded that there is currently zero percent chance of achieving continual ‘peace and tolerance’ as defined by Webster, anytime, anywhere, within the confines of existing societal structures. An indication in my book that something’s gotta give.

Whether it’s peace in the real-world, or the LCDs in the face, virtual world of social networking that I’ve hooked you all on, your brain’s easily pissed-off limbic system will continue to stay one step ahead of a practical lobotomy for now, and there simply isn’t enough Thorazine on the planet to knock the meanness out of every human being. In other words, I didn’t bring a magic peace potion in my pocket to send you home with tonight, so don’t post any threatening tweets to me tomorrow or I’ll ban your tukas from Facebook… unless you point a gun at me of course… in which case I’ll run like the Flash downstairs to the corporate bunker!

As for Facebook tolerance, the aforementioned experts also tell me that most of you are so buzzed on caffeine, pills or lack of sleep from morning ’til night, that you’ve got one eye permanently trained on the ‘Unfriend’ button, with your trigger finger on the mouse, itching to click the sucker or type “WTF?!” as soon as the next opposing comment shows up. So I began asking myself, “Mark, how is the whole, ‘Why can’t we all just get along’ thing ever going to work with already perpetual offense-defense wired brains that are now on steroids?”

Folks, raise your hands out there in the audience if you truly believe you can make it through an entire year on Facebook, without either inadvertently offending or taking issue with someone by giving voice to your now ‘has to be wrong’ belief systems and refusing to surrender unconditionally to that wonderful blameless soul’s last 20 agitating comments, and so prevent the loss of yet another ‘never met before’ friend being tossed out with yesterday’s trash. I see three hands way in the back there. Well, I’m sorry to inform you three, but the timeline of human behavioral patterns says you wont be able to do it for 365 days in a row because both you and your friend’s emotions are lurking behind the brain’s ancient amygdala, waiting to jump out and see how fast they can open or shut the door in your faces; and it only gets exacerbated in the virtual world as one habitually perceives the other as never quite up to their level of knowing and in need of being shown the real facts of the matter. Shame on you barbaric cave dwellers! Catch up with the times why don’t ya.

Now here’s an original Zuckerberg idea I came up with last month that we can all get our minds around. Tomorrow you all deposit twenty-five dollars in one of my banks, and whoever comes out walking on water after twelve months of total non-confrontation, including typing words that can be taken more than one way, to a ‘not as close as you thought’ friend, takes it all? Naturally I’ll put a clause in the rules that states if no one wins, I get to keep the money and use it to buy up all the available stock in Apple… just because I can. I’ll come back to this idea later.

Barring catastrophe, no typical American grade school kid has learned any more as a child than i did about the brains terrifying emotional capacity. We lived right across the street from the school when I was growing up and I first began learning about peace and tolerance at the early age of seven. There was a bully named Jimmy Decker in second grade that would corner me at recess. Every day he would knock me down, take the lunch money out of my pants pocket, and then spit in my face. My mom told me to tell him, “Give peace a chance.” I came home the next day with a broken tooth and a busted lip, and she asked me what happened. I said, “I told Jimmy to, give peace a chance”, and he said, “Give me a chance at a piece of your sister and I’ll only take your lunch money on Tuesdays.” “Then he punched me in the mouth and took my lunch money.”

That was the year of my greatest epiphany. My mom always got weekends off from work, so early one Saturday morning I took moms credit card from her purse before she woke up, hopped the bus over to Radio Shack and bought a pair of walkie talkies and hid them under my bed when I got back. I slipped the credit card back in mom’s purse while she was over at the new neighbors playing bridge, and hurried upstairs to my room to work out the details of my master plan.

The following Friday, mom came screeching into the driveway from work in the middle of the day after getting a call from principal Powell, wanting to know if the reason I had been absent from school all week was because I had the same flu that was sending all the other kids home sick. She burst into my room screaming, “Why have you been skipping school all week young man?!” Confidently I said, “I no longer require the physical accouterments of continuing education mother. I duck taped a voice activated walkie talkie with a five year battery under the teacher’s desk, and now I can do my lessons without ever leaving the house, so the solution to the Jimmy Decker enigma and your ever growing fiscal loss of lunch money has been handily resolved at the same time.” Pretty clever huh.

I had to ride with her in the back seat to return the walkie talkies and was grounded for the entire summer for lifting mom’s credit card, but the potential of my concept of learning things remotely, stuck with me like glue on flypaper from then on. Oh, I’m sorry folks. I digressed there didn’t I… It’s a Zuckerberg thing. Where was I?

Human aspirations of living in a perpetually harmonious society have remained globally illusive because even though we know what that word ‘peace’ implies, our unharnessed, emotion-driven brains will never be capable of pulling it off, twenty-four seven… even if we all lived to be five-hundred years old! And greed is one of the biggest culprits right up there at the top of the human frailties ladder, requiring no teaching whatsoever. It just sprouts right out of the brain as a toddler. By the way, “I ate my ice cream, and now I want yours… plus that yellow Tonka truck you’re loading playsand into with mom’s tablespoon and making all those engine noises with your mouth. I can do that better than you can. That’s not even how an engine sounds. It goes, “brrrrrr…brumm brumm, chhhtt.”

The only snow storm chance in Hades for any semblance of tolerance on this earth while clinging to our grandparents ridiculous ancient values, would be to continuously concede with no drugs or alcohol while maintaining that silly, “We the People” nonsense at the same time… on every topic, everywhere, continuously, which would be ungoverned chaos with unrelenting brain fire. Anyway, that’s how it was explained to me by the experts, so I’m reasonably certain about that…

Okay everyone… This is the part of the evening I’ve been waiting for. It’s time to unveil the grand ‘Mark Zuckerberg Solution’! I present for your approval this evening, my ultimate plan that will finally achieve peace and contentment in our technologically advanced time. It’s really not that difficult to grasp, but you may want to take notes so you can ask the AIs in the back questions later.

We begin this massive planet-wide undertaking by implementing some long overdue changes. The complete agenda is much to lengthy to be addressed here tonight but here are a few of the ones that are at or near the top of the list so you can get the general scope of it. Included in the plans early stages are the following items. A merging of all independent nations the size of Israel and smaller to streamline geographical governing areas, establishing a new global hybrid form of socialism to ensure equality (hooray!), euthanizing cranky old people, required annual mood altering vaccinations and hopefully down the road, mandatory ‘genetic amygdala alteration’ or ‘GAA’ during infancy to eventually replace the vaccinations; and when we finally achieve the new calmer, non-argumentative peaceful order of homo sapient that has eluded us since the dawn… well then, peace will finally reign on Earth, Family Feud and Marriage Bootcamp will be the number one rated TV shows… and my Facebook will be smooth sailing for everyone, all the time! There just wont be any more of that nasty, ridiculous old divisive stuff hindering us and causing harmful stress and anxiety… not to mention the constant damage to the body’s antioxidants and such.

Well, that concludes my presentation. I love you all so much, and thanks for leaving your yachts for awhile and coming out this evening! Don’t forget to pick up one of our beautiful newly designed Facebook tee-shirts at the tables in the lobby on your way out. We’ve got plenty of the new spill proof 5X size for all you sedentary Facebook and Coke junkies, and they’re a real steal at only seventy-five dollars each. You can also buy them online anytime, and the shipping is free… when you order a minimum of four shirts. Also, we’ve setup 100 AI terminals in the back to answer all your questions. Just place your hand on the recognition pad to your right and state the last four digits of your social security number when prompted. Easy as pie! 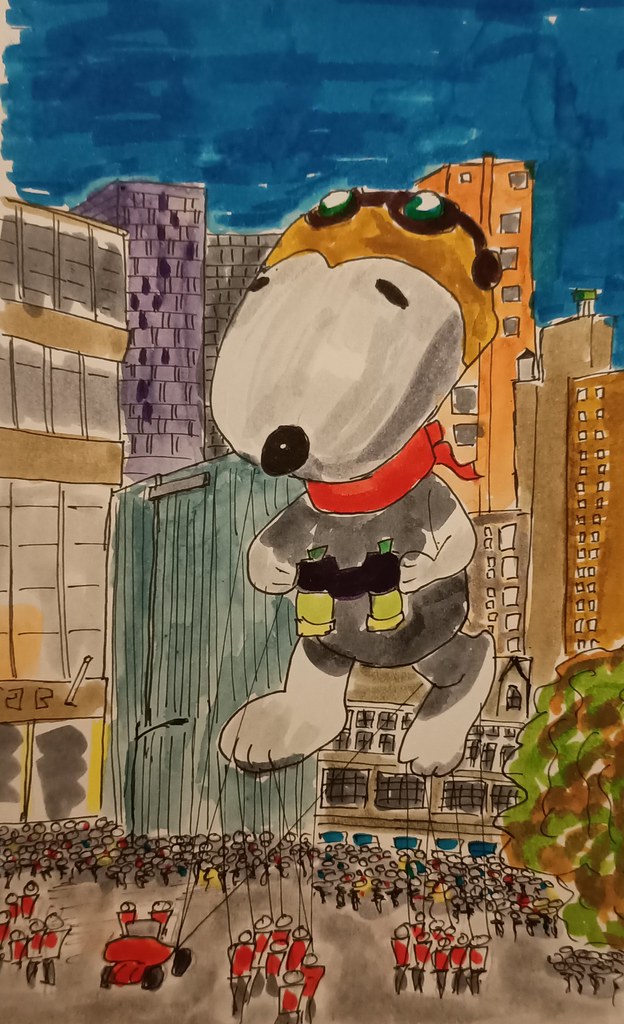 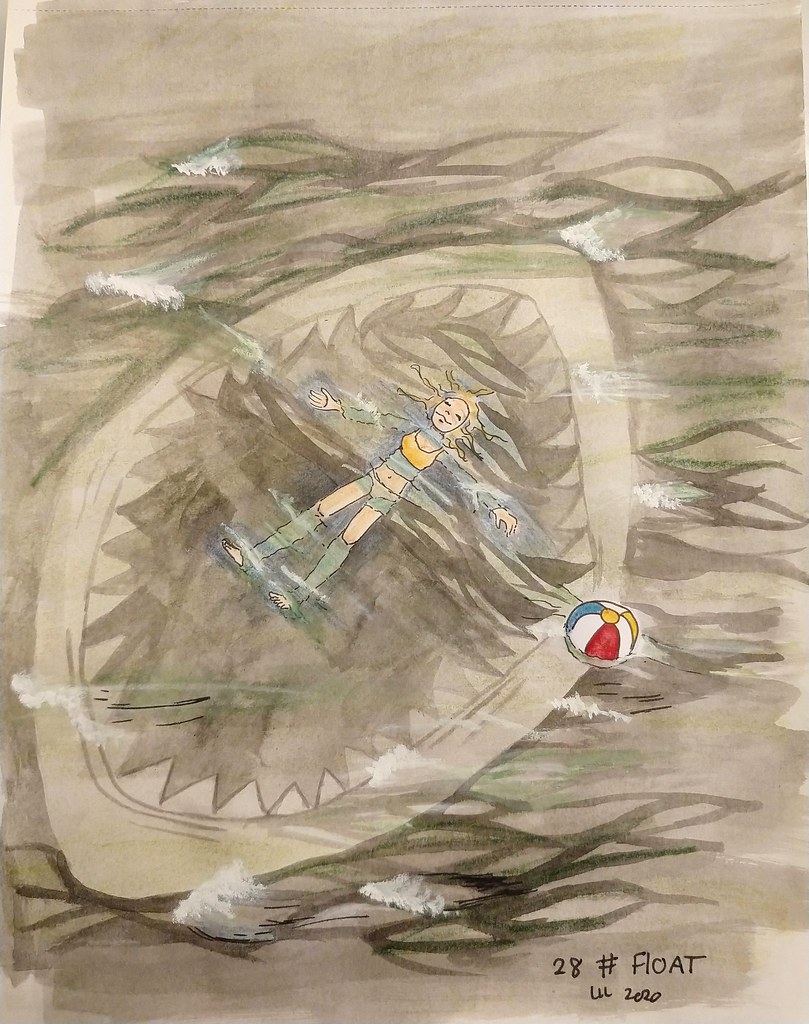 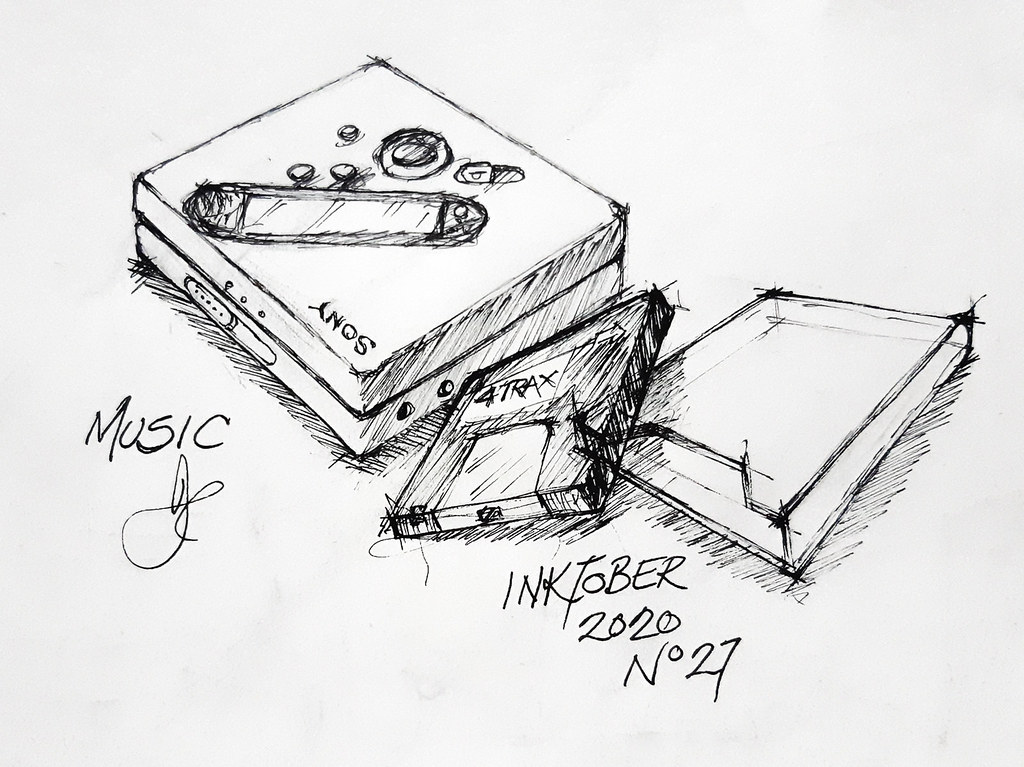 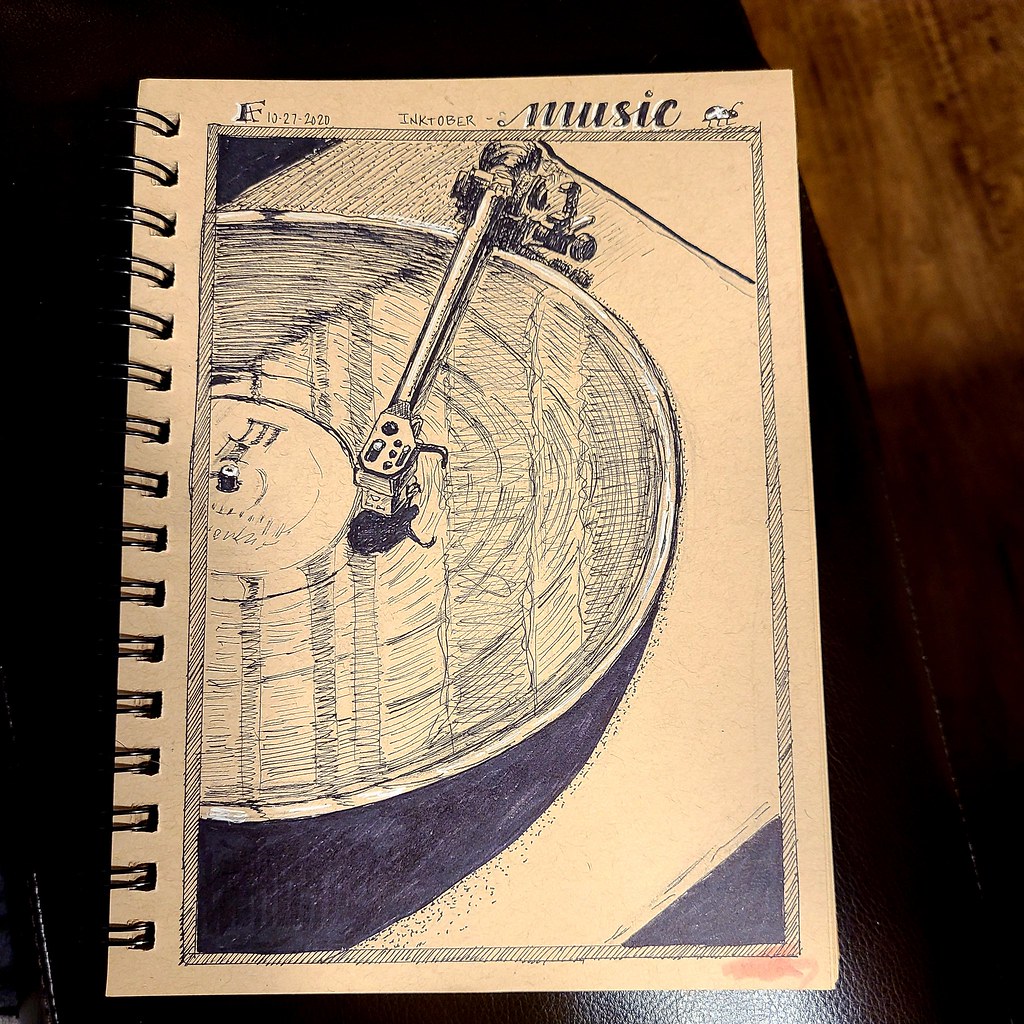