A few days ago, I was doing a bit of Christmas shopping for my grandkids and I happened across some really cool construction kits, designed to teach children engineering principles while encouraging imaginative play. For those of you who still have a kid or two on your Christmas list, here are some of the products that caught my eye:

These building block sets are a far cry from the simple Lego kits I played with as a kid.

As cool as these construction toys may be, they don’t come close to the sophisticated construction kit cells use to build the higher-order structures of chromosomes. This point is powerfully illustrated by the insights of Italian investigator Giorgio Bernardi. Over the course of the last several years, Bernardi’s research teams have uncovered design principles that account for chromosome structure, a set of rules that he refers to as the genome code.1

To appreciate these principles and their theological implications, a little background information is in order. (For those readers familiar with chromosome structure, skip ahead to The Genome Code.)

DNA and proteins interact to make chromosomes. Each chromosome consists of a single DNA molecule wrapped around a series of globular protein complexes. These complexes repeat to form a supramolecular structure resembling a string of beads. Biochemists refer to the “beads” as nucleosomes.

The chain of nucleosomes further coils to form a structure called a solenoid. In turn, the solenoid condenses to form higher-order structures that constitute the chromosome. 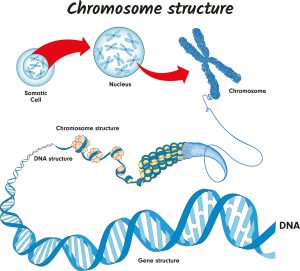 Between cell division events (called the interphase of the cell cycle), the chromosome exists in an extended diffuse form that is not readily detectable when viewed with a microscope. Just prior to and during cell division, the chromosome condenses to form its readily recognizable compact structures. 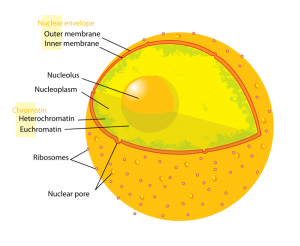 Figure 3: Structure of the Nucleus Showing the Distribution of Euchromatin and Heterochromatin. Image credit: Wikipedia

Historically, biologists have viewed chromosomes as consisting of compositionally distinct units called isochores. In vertebrate genomes, five isochores exist (L1, L2, H1, H2, and H3). The isochores differ in the composition of guanine- and cytosine-containing deoxyribonucleotides (two of the four building blocks of DNA). The GC composition increases from L1 to H3. Gene density also increases, with the H3 isochore possessing the greatest number of genes. On the other hand, the size of DNA pieces of compositional homogeneity decreases from L1 to H3.

Bernardi’s research teams have demonstrated that the two groups of isochores are characterized by different distributions of DNA sequence elements. GC-poor isochores contain a disproportionately high level of oligo A sequences while GC-rich isochores harbor a disproportionately high level of oligo G sequences. These two different types of DNA sequence elements form stiff structures that mold the overall three-dimensional architecture of chromosomes. For example, oligo A sequences introduce curvature to the DNA double helix. This topology allows the double helix to wrap around the protein core that forms nucleosomes. The oligo G sequence elements adopt a topology that weakens binding to the proteins that form the nucleosome core. As Bernardi points out, “There is a fundamental link between DNA structure and chromatin structure, the genomic code.”2

In other words, the genomic code refers to a set of DNA sequence elements that:

Because of the existence of the genomic code, variations in DNA sequence caused by mutations will alter the structure of chromosomes and lead to deleterious effects.

The bottomline: Most of the genomic sequence plays a role in establishing the higher-order structures necessary for chromosome formation.

According to Bernardi, the discovery of the genomic code explains the high levels of noncoding DNA sequences in genomes. Many people view such sequences as vestiges of an evolutionary history. Because of the existence and importance of the genomic code, the vast proportion of noncoding DNA found in vertebrate genomes must be viewed as functionally vital. According to Bernardi:

Ohno, mostly focusing on pseudo-genes, proposed that non-coding DNA was “junk DNA.” Doolittle and Sapienza and Orgel and Crick suggested the idea of “selfish DNA,” mainly involving transposons visualized as molecular parasites rather than having an adaptive function for their hosts. In contrast, the ENCODE project claimed that the majority (~80%) of the genome participated “in at least one biochemical RNA-and/or chromatin-associated event in at least one cell type.”…At first sight, the pervasive involvement of isochores in the formation of chromatin domains and spatial compartments seems to leave little or no room for “junk” or “selfish” DNA.3

Over the last decade or so, ENCODE Project scientists have been seeking to identify the functional DNA sequence elements in the human genome. The most important landmark for the project came in the fall of 2012 when the ENCODE Project reported phase II results. (Currently, ENCODE is in phase IV.) To the surprise of many, the project reported that around 80 percent of the human genome displays biochemical activity—hence, function—with many scientists anticipating that that percentage would increase as phases III and IV moved toward completion.

The ENCODE results have generated quite a bit of controversy, to say the least. Some researchers accept the ENCODE conclusions. Others vehemently argue that the conclusions fly in the face of the evolutionary paradigm and, therefore, can’t be valid. Of course, if the ENCODE Project conclusions are correct, then it becomes a boon for creationists and intelligent design advocates.

One of the most prominent complaints about the ENCODE conclusions relates to the way the consortium determined biochemical function. Critics argue that ENCODE scientists conflated biochemical activity with function. These critics assert that, at most, about ten percent of the human genome is truly functional, with the remainder of the activity reflecting biochemical noise and experimental artifacts.

However, as Bernardi points out, his work (independent of the ENCODE Project) affirms the project’s conclusions. In this case, the so-called junk DNA plays a critical role in molding the structures of chromosomes and must be considered functional.

A New View of Genomes

These types of insights are forcing us to radically rethink our view of the human genome. It appears that genomes are incredibly complex, sophisticated biochemical systems and most of the genes serve useful and necessary functions.

We have come a long way from the early days of the human genome project. Just 15 years ago, many scientists estimated that around 95 percent of the human genome consists of junk. That acknowledgment seemingly provided compelling evidence that humans must be the product of an evolutionary history. Today, the evidence suggests that the more we learn about the structure and function of genomes, the more elegant and sophisticated they appear to be. It is quite possible that most of the human genome is functional.

For creationists and intelligent design proponents, this changing view of the human genome provides reasons to think that it is the handiwork of our Creator. A skeptic might wonder why a Creator would make genomes littered with so much junk. But if a vast proportion of genomes consists of functional sequences, then this challenge no longer carries weight and it becomes more and more reasonable to interpret genomes from within a creation model/intelligent design framework.

What a Christmas gift!

Studies that Affirm the ENCODE Results 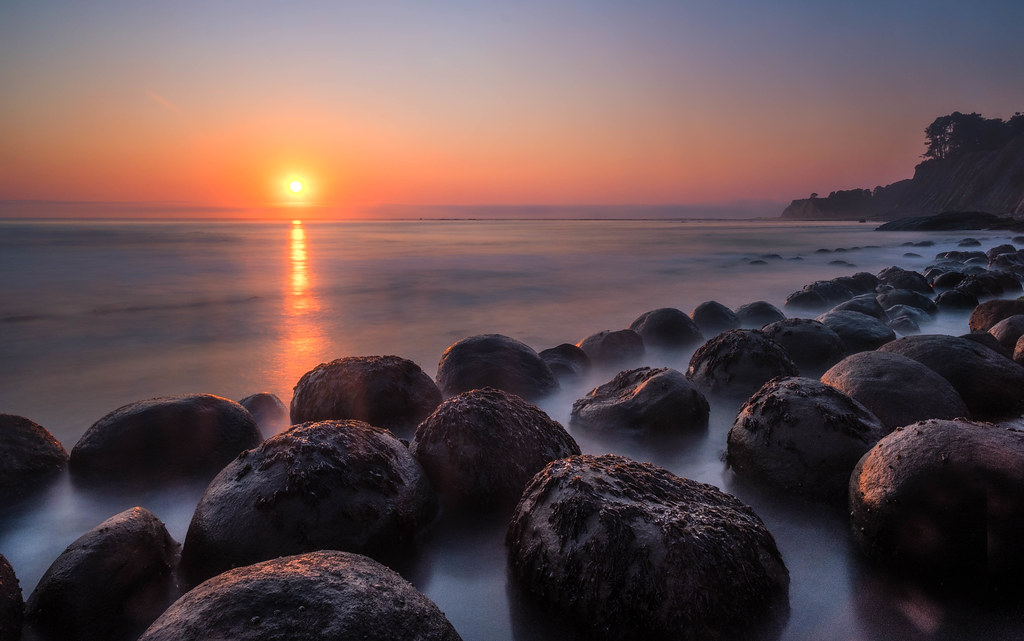 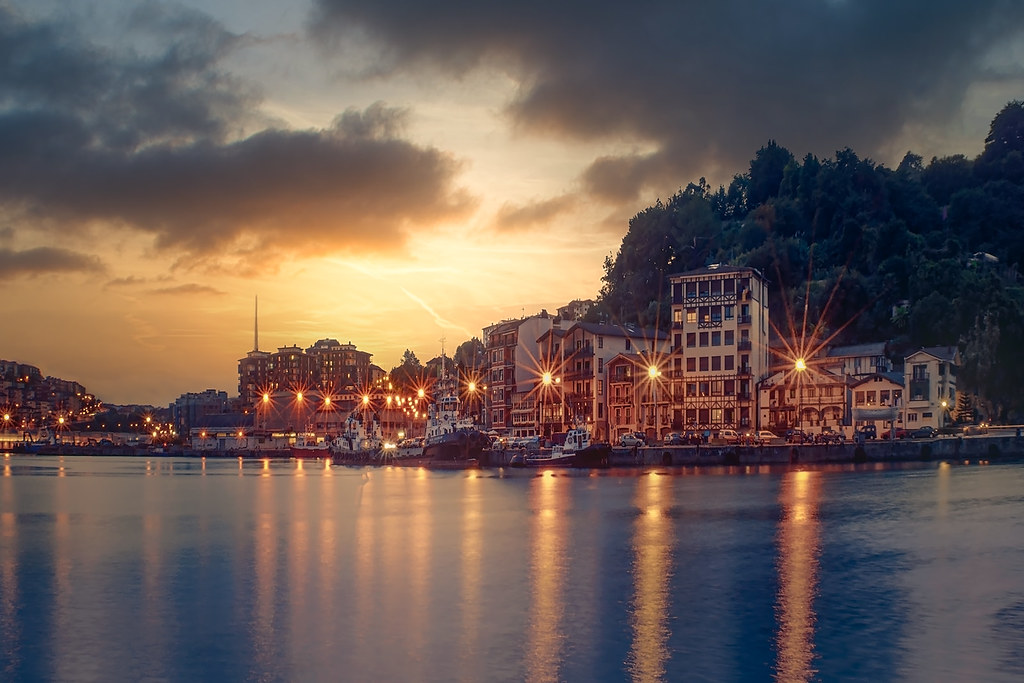 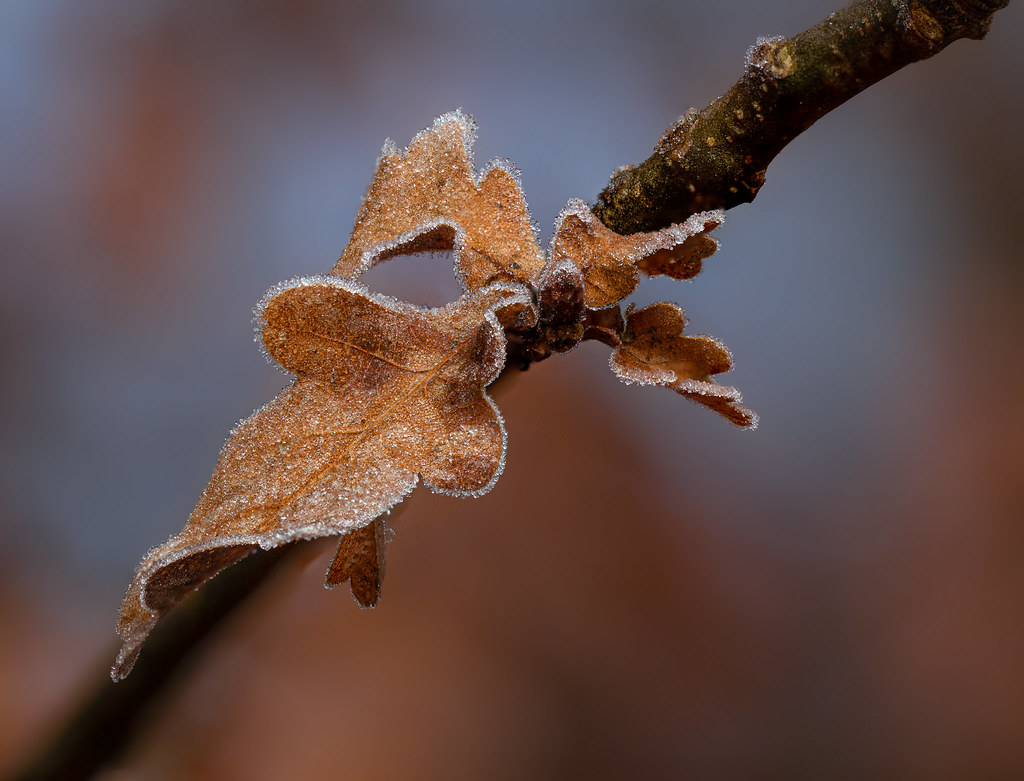