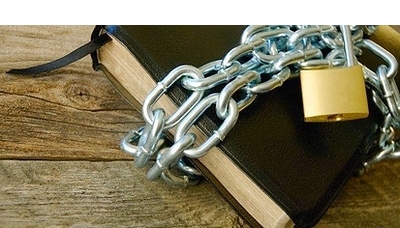 Once there was a time when man believed that the earth was the center of all there is.

Once there was a time when man believed the sun was the center of all there is.

Once there was a time when man believed the earth was flat and if you traveled too far, you would fall off the edge… to somewhere… evidently little regard was ever given to exactly what ‘somewhere’ would be, other than an ancient map I once studied containing words along the edges that said, “Here be Dragons”.

Now, most of humanity realizes that the sun, earth and the rest of the solar system are neither at the center of anything, but in addition, we’re so minuscule as to not even show up within one spiral arm of our ‘sombrero’ galaxy… and that the universe is an endless sea of such galaxies.

We now say that everything our Hubble Space Telescope sees is ‘The Known Universe’.

Of those of you who believe in an Intelligent Design… and are of the belief that just because what we can now peer into the vastness of space, that now that’s all there is… I’ve got something quite intriguing for you to ponder and for you to compare yourself with those ancient people of the past who thought their intelligence had it all figured out too.

Just what does the word ‘Create’ mean to you, and how would you describe someone who enjoys making things, or even just painting or sculpting?

Do you actually think an all-powerful Creator would only make something once? And then sit down… cross His arms, and declare, That’s it! I’m done! I’m never going to make anything else again!

I’m just going to sit here for eternity and retire from being creative! I’ve lost all interest, and there’s nothing you can say that will make me change my mind!”

If you really believe that way… as the ancients did, then all I can conclude is that you have tied your God’s hands behind his back, and that you are as jealous as the child who has discovered there’s a new baby in the house.

I’ve got news for you brothers and sisters… There very well could be an endless sea of beautiful universes, dangling like crystal prisms, along a great corridor that the Creator frequents, and adds yet another whenever He pleases.

And to top it off… if it is His will, there could be life inside every single one of those gems.

It’s called The Multiverse Theory… and unless you’re an astrophysicist, you don’t even want to attempt comprehending it… but leave it to say, it certainly removes the rope that some people have used to tie God’s ‘Creative’ hands. 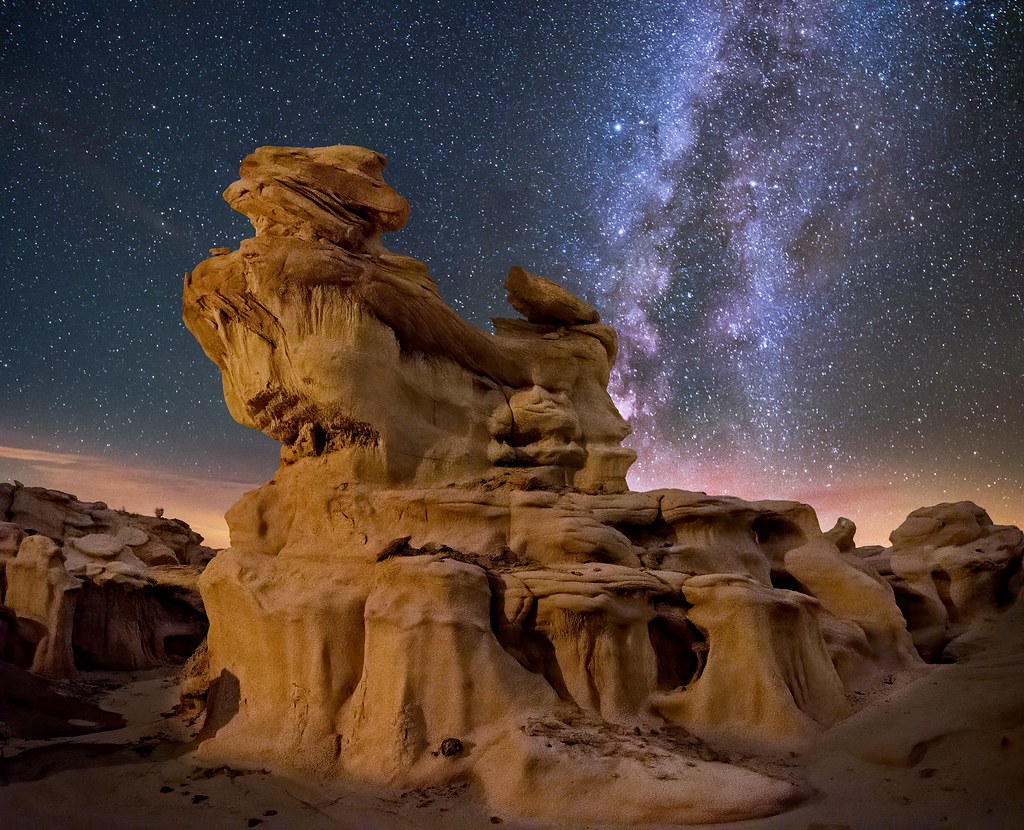 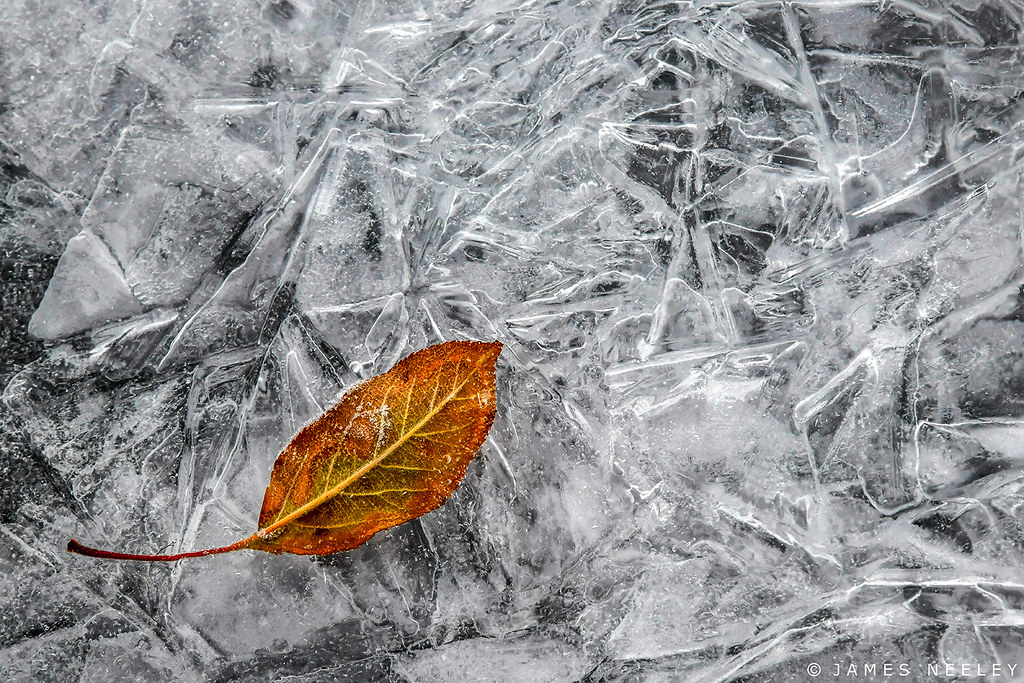