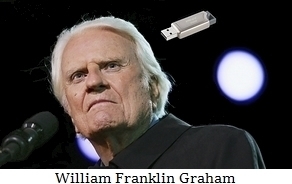 A truly eternal paradise would not be a state of solid matter, comprised of atoms and chemistry such as those listed on the Periodic Table of Elements here in our current physical realm, as all of these are subject to decay at the molecular level over linear time, and humans are comprised of these very elements as well, primarily C ‘carbon: group 14’ and H²O¹.

An eternal realm would necessitate a quite unfamiliar type of ultra perceived state where everything still seems perfectly tangible, yet at the same time completely foreign and impervious compared to the one we currently exist in. It would be a place where the laws of physics simply no longer apply, and by its very nature would exclude physical expansion or motion as our universe experiences, as well as the absence of time which is only a ‘light measuring’ contrivance to calculate that motion in the first place.

So how exactly do we get there from here, aside from the fact that we first depended on Jesus to purchase our ticket so to speak? Well, the only logical, rudimentary answer is that the soul would have to move or be guided through some form of inter-dimensional partition or portal, which cannot commence until one first stops breathing and the soul becomes detached and freed from the expired body it inhabited here in the world of physics. I would venture to say it’s likely also the same portal used by angels and even Lucifer, as in the story of Job wherein he pays God a personal visit.

A perceived realm opens up limitless possibilities that could never happen here on earth… not excluding such things as entire streets paved with gold or traveling at the speed of thought and so forth. If any of the occasional so called near death experiences should turn out to be remotely true, it would also explain why the authors of those events write of such observations, as running through a field of flowers, and then looking back to find that not a single flower has been crushed. It would be because they had perceived the field of flowers they’re seeing. The flowers weren’t biologically physical.

A realm of super-perception would truly be a paradisaical place. You say you miss all the dogs you ever had? Well that’s not a problem… just think them back, and there they’ll be, standing at your feet wagging their tails. Yep… they were right. All dogs do go to Heaven! I know I certainly wont have any problem living forever in a place where I can have my heart’s desires. I can’t wait to hear my Mother playing that golden harp she said she would have when she got there. If she plays it anything like she did the piano, there’s already a constant crowd around her. 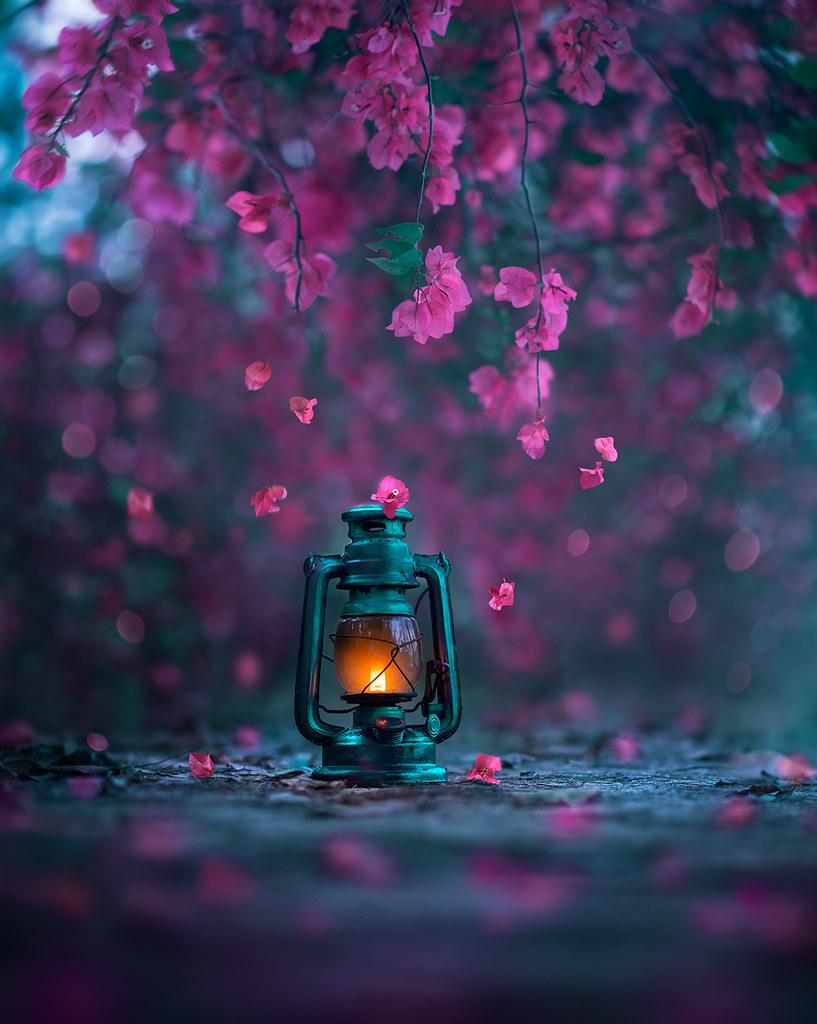 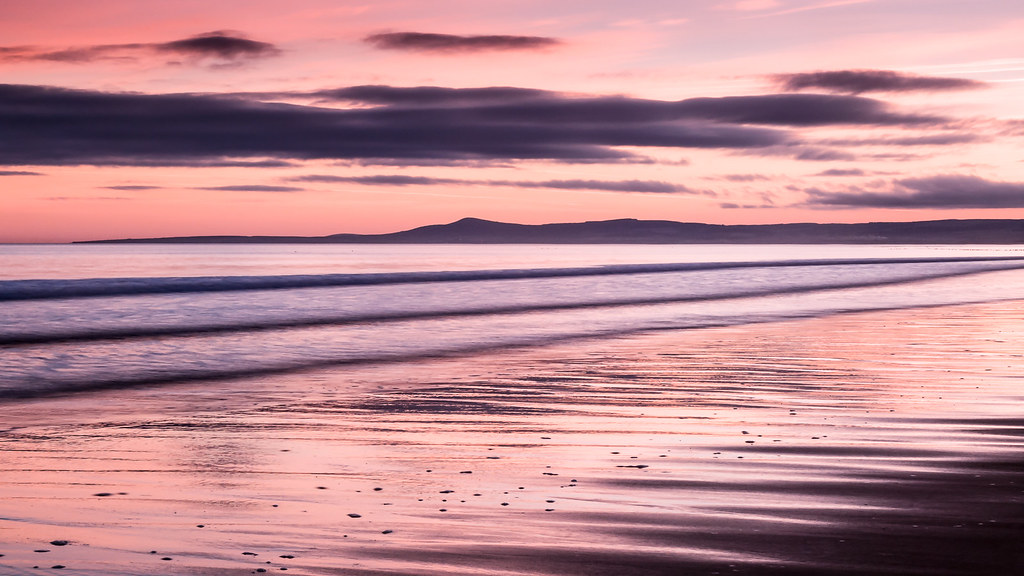 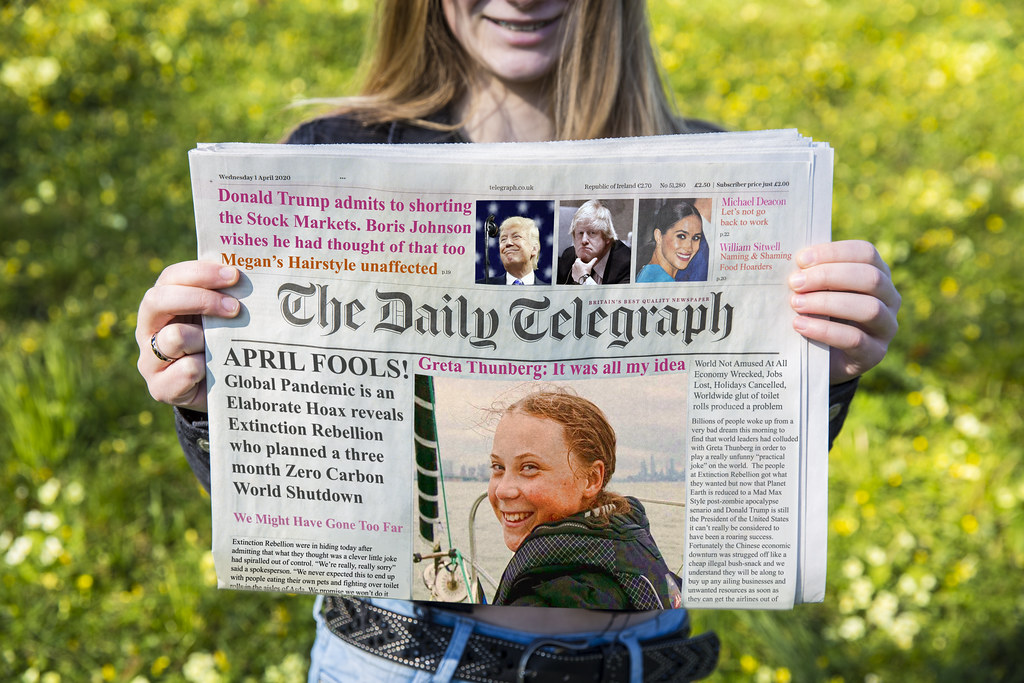