Blood Particles Show ‘the Turin Shroud is Not Fake

A breakthrough discovery on the Shroud of Turin is leading some to believe it really is the actual burial cloth of Jesus Christ.

Researchers from the Institute of Crystallography said they found signs of blood from whoever could have been wrapped in the shroud.

“The Blood serum tells us that before dying the person was suffering,” Carlino told CBN News. “This means that the Turin Shroud is not fake… It is certainly the funeral fabric that wrapped a tortured man.”

Tests on the nanoparticles reveal that they are not typical of the blood found in a healthy person.

Instead, they show high levels of substances called creatinine and ferritin. Both are found in patients who suffer severe and forceful traumas like torture.

“Hence, the presence of these biological nanoparticles found during our experiments point to a violent death for the man wrapped in the Turin Shroud,” Fanti said.

Fanti says the latest discovery debunks the age-old claim that someone simply painted on the image of the shroud.

The characteristics of these nanoparticles “cannot be artifacts made over the centuries on the fabric of the Shroud,” he said.

The shroud is one of the most well-known relics associated with Christ, and researchers have poured over the haunting image of the crucified man who appears on it. 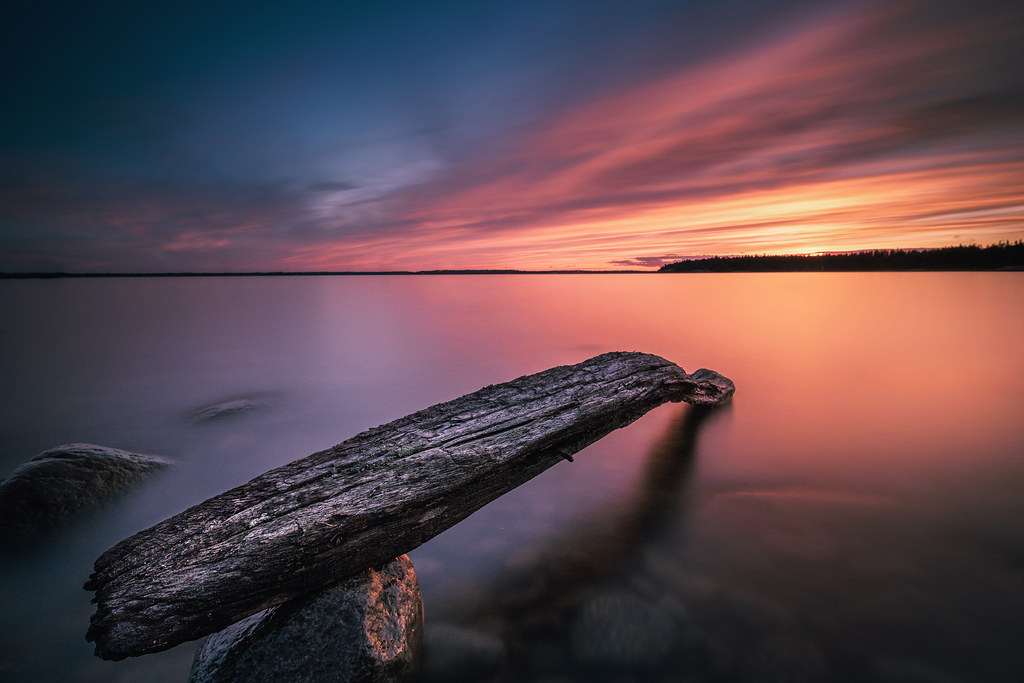 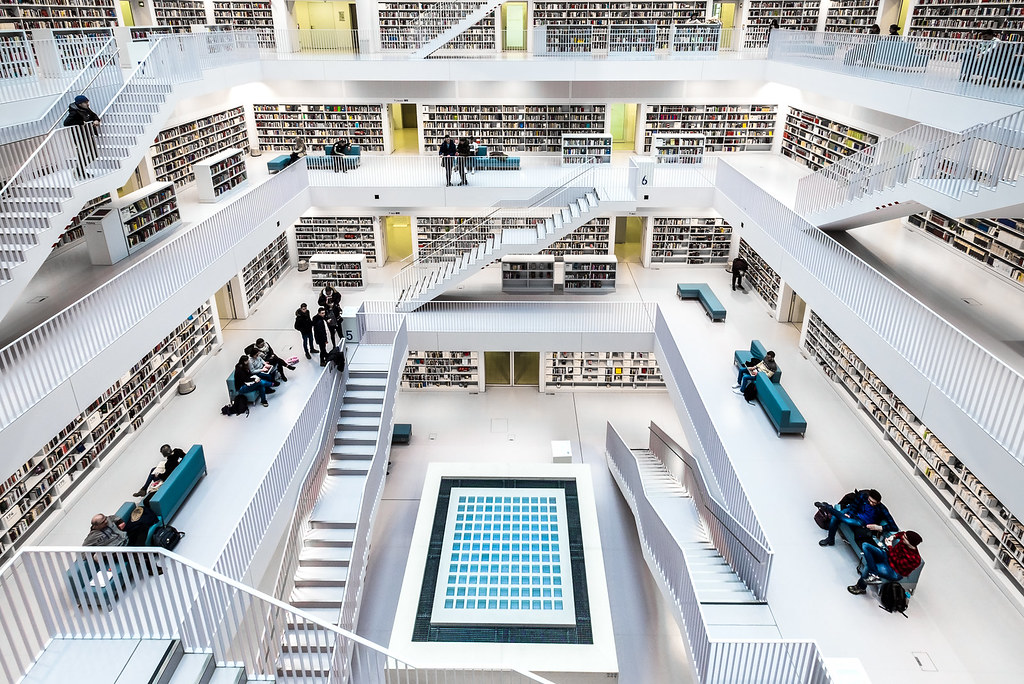 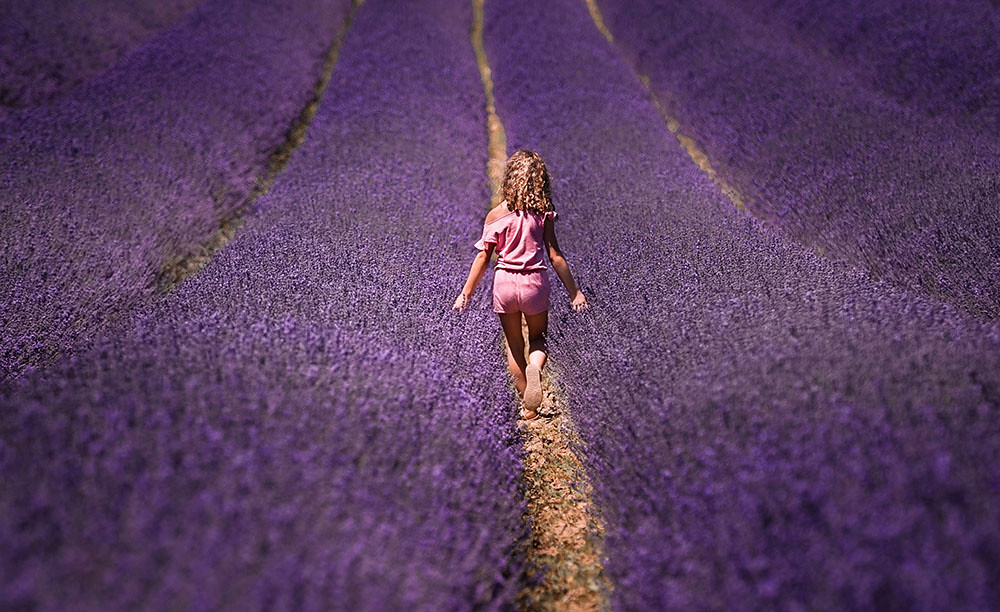 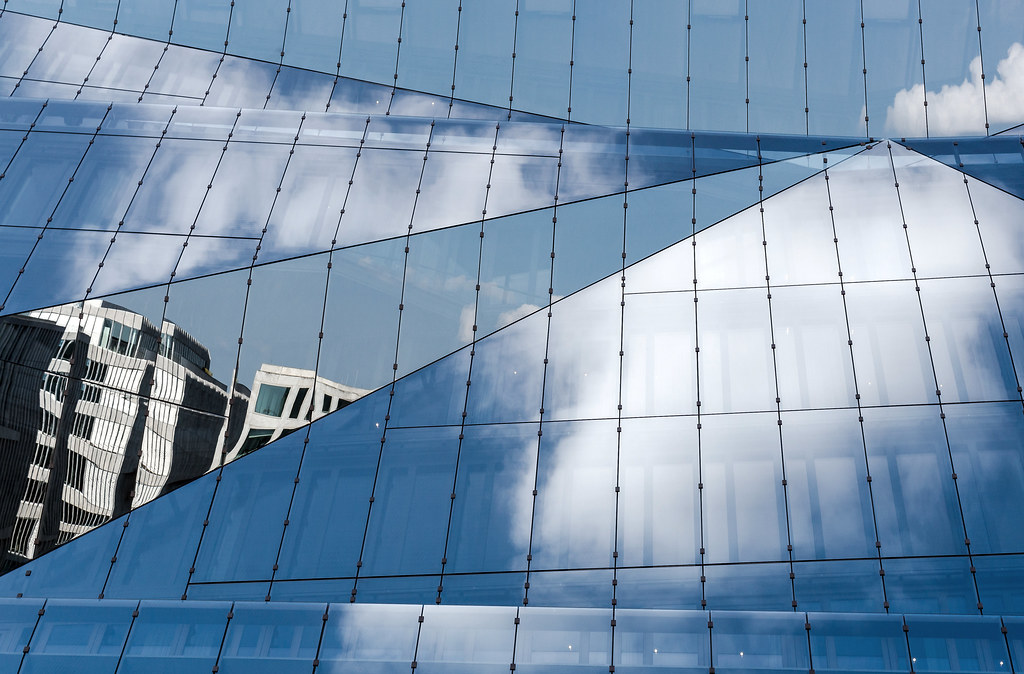