No. Are they reasonable evidence of evolution? Yes.

Both are sinking ships. I got off before going under with you on this one.”

Most people who follow my work at Reasons to Believe know I question the grand claim of the evolutionary paradigm; namely, that evolutionary processes provide the exclusive explanation for the origin, design, and history of life. In light of my skepticism, friends and foes alike often ask me how I deal with (what many people perceive to be) the compelling evidence for the evolutionary history of life, such as vestigial structures and shared genetic features in genomes.

As part of my response, I point out that this type of evidence for evolution can be accommodated by a creation model, with the shared features reflecting common design, not common descent—particularly now that we know that there is a biological rationale for many vestigial structures and shared genetic features. This response prompted my friend Hill R. to level his objection. In effect, Hill says I am committing the “appearance of evolution” fallacy, which he believes is analogous to the “appearance of age” fallacy committed by young-earth creationists (YECs).

Hill is not alone in his criticism. Other people who embrace theistic evolution/evolutionary creation (such as my friends at BioLogos) level a similar charge. According to these critics, both appearance of age and appearance of evolution fallacies make God deceptive.

If biological systems are designed, but God made them appear as if they evolved, then the conclusions we draw when we investigate nature are inherently untrustworthy. This is a problem because, according to Scripture, God reveals himself to us through the record of nature. But if we are misled by nature’s features and, consequently, draw the wrong conclusion, then it makes God deceptive. However, God cannot lie or deceive. It is contrary to his nature.

So, how do I respond to this theological objection to RTB’s creation model?

Before I reply, I want to offer a little more background information to make sure that anyone who is unfamiliar with this concern can better appreciate the seriousness of the charge against our creation model. If you don’t need the background explanation, then feel free to skip ahead to A Response to the Appearance of Evolution Challenge. 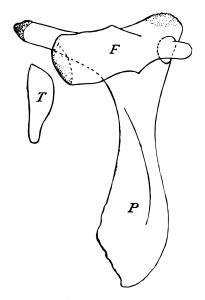 Evolutionary biologists believe that vestigial structures were fully functional at one time but degenerated over the course of many generations because the organisms no longer needed them to survive in an ever-changing environment—for example, when the whale ancestor transitioned from land to water. From an evolutionary standpoint, fully functional versions of these structures existed in the ancestral species. The structures’ form and function may be retained (possibly modified) in some of the evolutionary lineages derived from the ancestral species, but if no longer required, the structures become diminished (and even lost) in other lineages.

Evolutionary biologists also consider shared genetic features found in organisms that naturally group together as compelling evidence for common descent. One feature of particular interest is the identical (or nearly identical) DNA sequence patterns found in genomes. According to this line of reasoning, the shared patterns arose as a result of a series of substitution mutations that occurred in the common ancestor’s genome. Presumably, as the varying evolutionary lineages diverged from the nexus point, they carried with them the altered sequences created by the primordial mutations.

Synonymous mutations play a significant role in this particular argument for common descent. Because synonymous mutations don’t alter the amino acid sequence of proteins, their effects are considered to be inconsequential. (In a sense, they are analogous to vestigial anatomical features.) So, when the same (or nearly the same) patterns of synonymous mutations are observed in genomes of organisms that cluster together into the same group, most life scientists interpret them as compelling evidence of the organisms’ common evolutionary history.

A Response to the Evidence for Evolution

As a rejoinder to this evidence, I point out that we continue to uncover evidence that vestigial structures display function (see Vestigial Structures are Functional in the Resources section.) Likewise, evidence is beginning to accumulate that synonymous mutations have functional consequences. (see Shared Genetic Features Reflect Design in the Resources section.) Again, if these features have functional utility, then they can reasonably be interpreted as the Creator’s handiwork.

But, even though these biological features bear function, many critics of the RTB model think that the shared features of these biological systems still bear the hallmarks of an evolutionary history. Therefore, they argue that these features look as if they evolved. And if so, we are guilty of the “appearance of evolution” fallacy.

In 1857, Philip Gosse, a biologist and preacher from England, sought to reconcile the emerging evidence for Earth’s antiquity with Scripture. Gosse was convinced that the earth was old. He was also convinced that Scripture taught that the earth was young. In an attempt to harmonize these disparate stances, he proposed the appearance of age argument in a book titled Omphalos. In this work, Gosse argued that God created Earth in six days, but made it with the appearance of age. 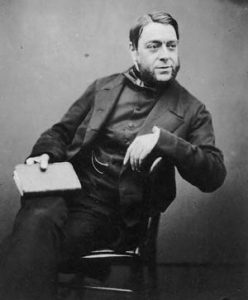 This idea persists today, finding its way into responses modern-day YECs make to the scientific evidence for Earth’s and life’s antiquity. For many people (including me), the appearance of age argument is fraught with theological problems, the chief one being that it makes God deceptive. If Earth appears to be old, and it measures to be old, yet it is young, then we can’t trust anything we learn when we study nature. This problem is not merely epistemological; it is theological because nature is one way that God has chosen to make himself known to us. But if our investigation of nature is unreliable, then it means that God is untrustworthy.

A Response to the Appearance of Evolution Challenge

This charge against the RTB creation model neglects to fully represent the reasons I question the evolutionary paradigm.

First, my skepticism is not theologically motivated but scientifically informed. For example, I point out in an article I recently wrote for Sapientia that a survey of the scientific literature makes it clear that evolutionary theory as currently formulated cannot account for the key transitions in life’s history, including:

Additionally, some predictions that flow out of the evolutionary paradigm have failed (such as the widespread prevalence of convergence), further justifying my skepticism. (See Scientific Challenges to the Evolutionary Paradigm in the Resources section.)

In other words, when we interpret shared features as a manifestation of common design (including vestigial structures and shared genetic patterns), it is in the context of scientifically demonstrable limitations of the evolutionary framework to fully account for life’s origin, history, and design. To put it differently, because of the shortcomings of evolutionary theory, we don’t see biological systems as having evolved. Rather, we think they’ve been designed.

Even biologists who are outspoken atheists readily admit that biological and biochemical systems appear to be designed. Why else would Nobel Laureate Francis Crick offer this word of caution to scientists studying biochemical systems: “Biologists must keep in mind that what they see was not designed, but rather evolved.”1 What other reason would evolutionary biologist Richard Dawkins offer for defining biology as “the study of complicated things that give the appearance of having been designed for a purpose”?2

Biologists can’t escape the use of design language when they describe the architecture and operation of biological systems. In and of itself, this practice highlights the fact that biological systems appear to be designed, not evolved.

To sidestep the inexorable theological implications that arise when biologists use design language, biologist Colin Pittendrigh coined the term teleonomy in 1958 to describe systems that appear to be purposeful and goal-directed, but aren’t. In contrast with teleology—which interprets purposefulness and goal-directedness as emanating from a Mind— teleonomy views design as the outworking of evolutionary processes. In other words, teleonomy allows biologists to utilize design language— when they describe biological systems—without even a tinge of guilt.

In fact, the teleonomic interpretation of biological design resides at the heart of the Darwinian revolution. Charles Darwin claimed that natural selection could account for the design of biological systems. In doing so, he supplanted Mind with mechanism. He replaced teleology with teleonomy.

Prior to Darwin, biology found its grounding in teleology. In fact, Sir Richard Owen—one of England’s premier biologists in the early 1800s—produced a sophisticated theoretical framework to account for shared biological features found in organisms that naturally cluster together (homologous structures). For Owen (and many biologists of his time) homologous structures were physical manifestations of an archetypal design that existed in the Creator’s mind.

Thus, shared biological features—whether anatomical, physiological, biochemical, or genetic—can be properly viewed as evidence for common design, not common descent. In fact, when Darwin proposed his theory of evolution, he appropriated Owen’s concept of the archetype but then replaced it with a hypothetical common ancestor.

Interestingly, Owen (and other like-minded biologists) found an explanation for vestigial structures like the pelvis and hind limb bones (found in whales and snakes) in the concept of the archetype. They regarded these structures as necessary to the architectural design of the organism. In short, a model that interprets shared biological characteristics from a design/creation model framework has historical precedence and is based on the obvious design displayed by biological systems.

Theories Are Underdetermined by Data

A final point. One of the frustrating aspects of scientific discovery relates to what’s called the underdetermination thesis.3 Namely, two competing theories can explain the same set of data. According to this idea, theories are underdetermined by data. This limitation means that two or more theories—that may be radically different from one another—can equally account for the same data. Or, to put it another way, the methodology of science never leads to one unique theory. Because of this shortcoming, other factors—nonscientific ones—influence the acceptance or rejection of a scientific theory, such as a commitment to mechanistic explanations to explain all of biology.

As a consequence of the underdetermination theory, evolutionary models don’t have the market cornered when it comes to offering an interpretation of biological data. Creation models, such as the RTB model—which relies on the concept of common design—also makes sense of the biological data. And given the inability of current evolutionary theory to explain key transitions in life’s history, maybe a creation model approach is the better alternative.

In other words, when we interpret vestigial structures and shared genetic features from a creation model perspective, we are not committing an appearance of age type of fallacy, nor are we making God deceptive. Instead, we are offering a common sense and scientifically robust interpretation of the elegant designs so prevalent throughout the living realm.

Far from a sinking ship one should abandon, a creation model offers a lifeline to scientific and biblical integrity.

Scientific Challenges for the Evolutionary Paradigm 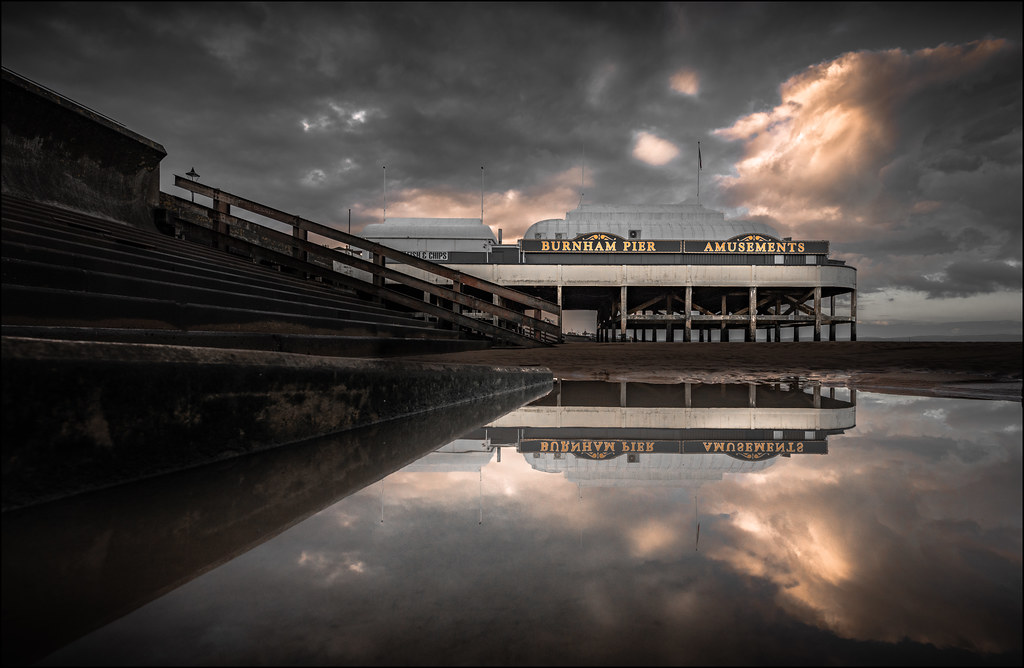 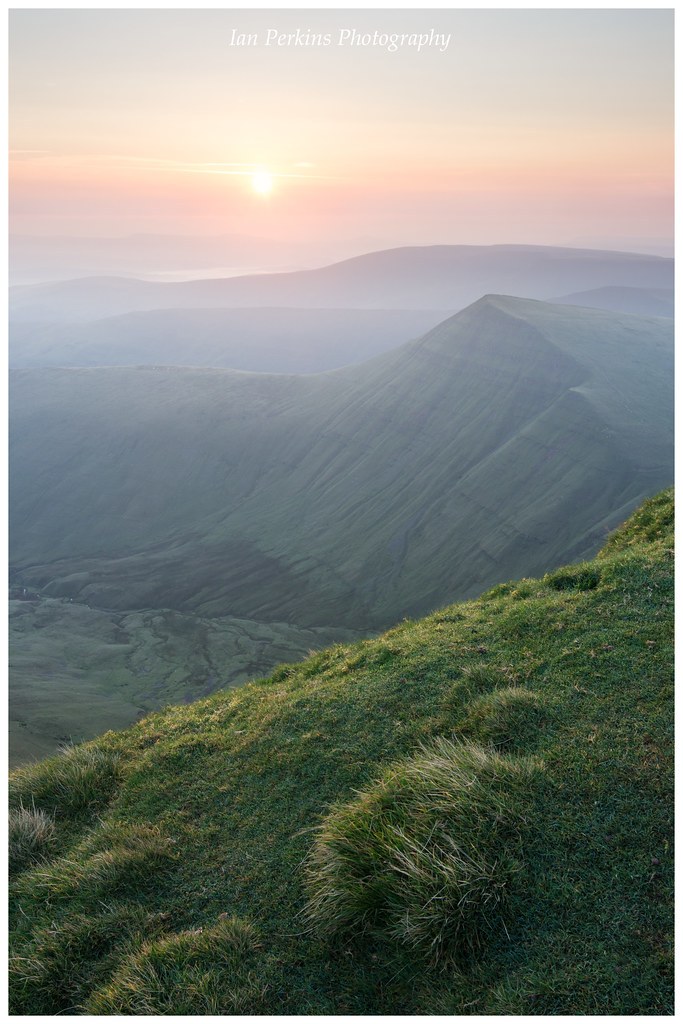 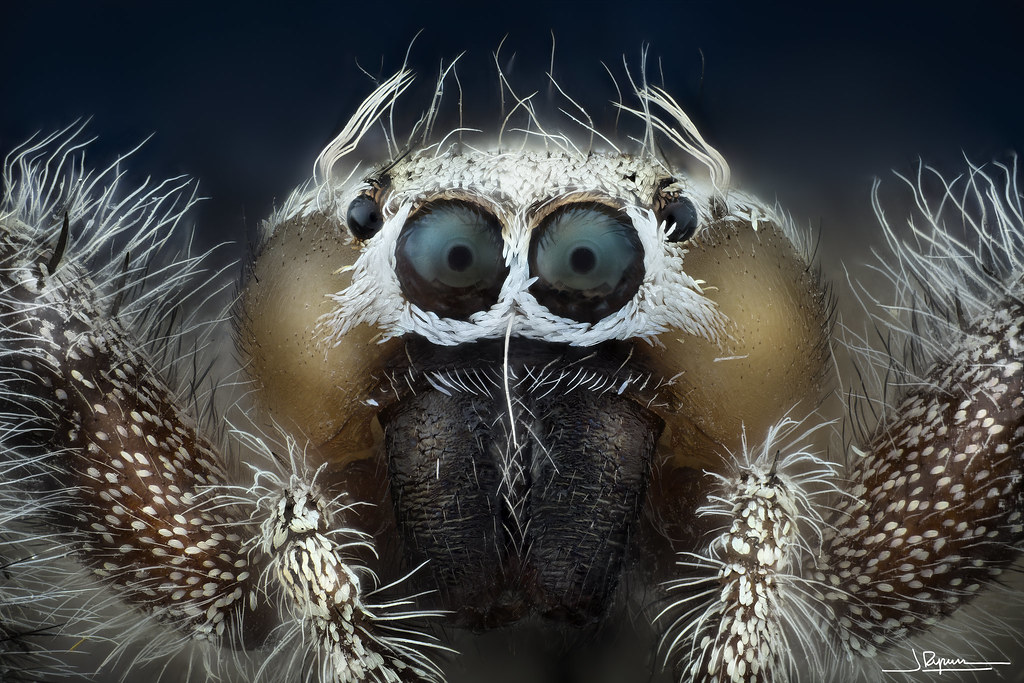 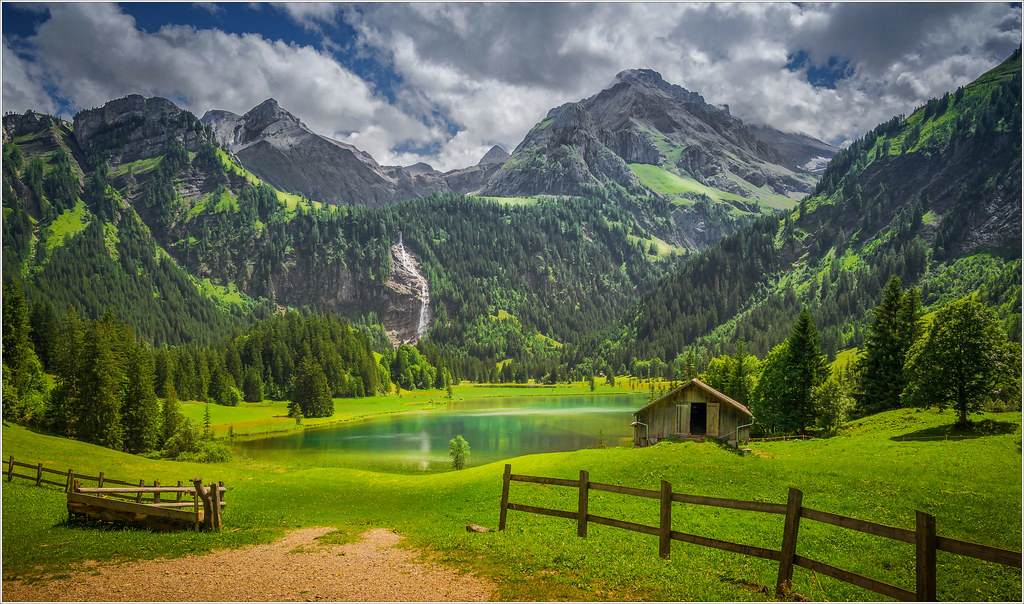