It is not the six letter label ‘Muslim’ that is the problematic issue of the eastern culture assimilating with the west’s.

I will always remember my fellow printer, and Muslim friend Mike, who had his printing shop in Lexington Kentucky. I spent several years collaborating with Mike, and it was he who first made me aware of the plight of the common American Muslim. He would show me the small Muslim newspaper he was obligated to receive regularly, that revealed the growing antisemitism towards the entire western world.

My fondest memory of Mike was his great generosity and outlandish humor. He would lower his voice almost to a whisper however, when he spoke to me of things that may well have placed his wife and daughters in harm’s way. I could only feel sadness.

It is without doubt, the radical, conquering Sharia mindset that has dug its claws into the people who were born into what has become an imperiling theology, that in turn threatens civilization itself. Most Muslims, like the people of any other culture, are busy dealing with life itself, giving no time or thought to causes or change.

Here is what I have learned. Regardless of the geographical location of one’s birth and existence, or the culture they inherited on this earth, there will always be souls that belong to God in every single one of these places, and He knows exactly where they are at all times. As to their lot in life, well… evil knows no boundaries, nor is there an eceptioned race of humans I’m aware of, that are immune to pain and suffering.

Here is what the Bible says.
“Do not judge or you too will be judged. For in the same way you judge others, you will be judged, and with the measure you use, it will be measured to you.”
Matthew 7 NIV
It is like this: No one knows the thoughts that another person has. Only the person’s spirit that lives inside knows those thoughts. It is the same with God. No one knows God’s thoughts except God’s Spirit.
1 Corinthians 2:11 ERV
“Why do you look at the speck of sawdust in your brother’s eye, and pay no attention to the plank in your own eye?
Matthew 7:3 NIV

Admittedly, it is an unsettling state, to be vigilant of societal threats, while taking care not to repeat stereotyping as America did its own native Japanese during World War II. Those in possession of a Qur’an today, may also have a Bible hidden under a floor board. This is inevitably so, because all of humanity has been given both the freedom to choose, and whether they desire to seek the Creator.
Douglas L. Duncan 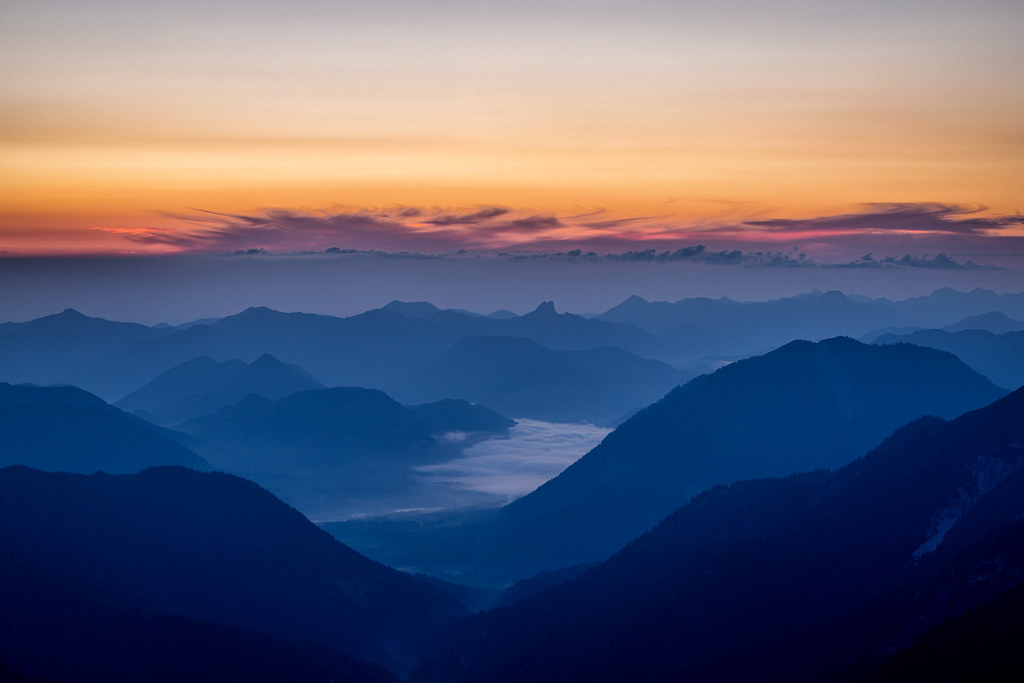 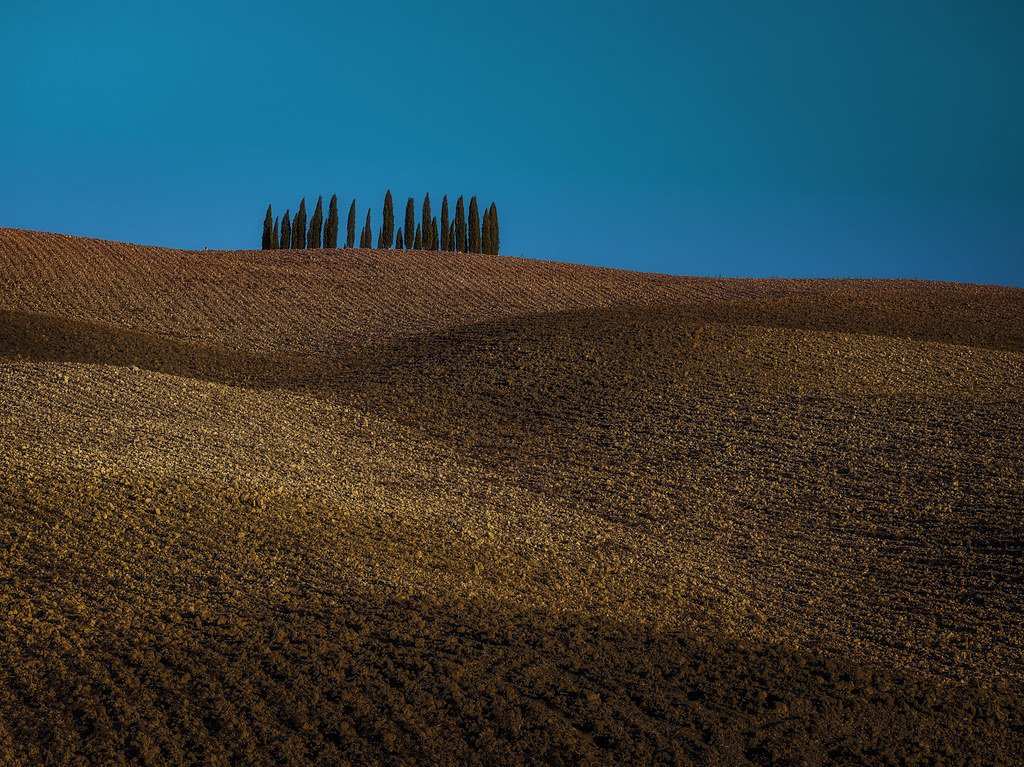