When I was in high school, I had the well-deserved reputation of being a wise guy—though the people who knew me then might have preferred to call me a wise—, instead. Either way, for being a wise guy, I sure didn’t display much wisdom during my teenage years.

I would like to think that I am wiser today. But, the little wisdom I do possess didn’t come easy. To quote singer and songwriter, Helen Reddy, “It’s wisdom born of pain.”

Life’s hardships sure have a way of teaching you lessons. But, I also learned that there is a shortcut to gaining wisdom—if you are wise enough to recognize it. (See what I did there?) It is better to solicit the advice of wise people than to gain wisdom through life’s bitter experiences. And, perhaps there was no wiser person ever than Solomon. Thankfully, Solomon’s wisdom was captured in the book of Proverbs. Many of life’s difficulties can be sidestepped if we are willing to heed Solomon’s advice.

Solomon gained his wisdom through observation and careful reflection. But, his wisdom also came through divine inspiration, and according to Solomon, it was through wisdom that God created the world in which we live (Proverbs 8:22–31). And, it is out of this wisdom that the Holy Spirit inspired Solomon to offer the insights found in the Proverbs.

In Psalm 104, the Psalmist (presumably David) echoes the same idea as Solomon: God created our world through wisdom. The Psalmist writes:

How many are your works, Lord!

In wisdom you made them all;

Based on Proverbs 8 and Psalm 104, I would expect God’s wisdom to be manifested in the created order. The Creator’s fingerprints—so evident in nature—should not only reflect the work of intelligent agency but also display undeniable wisdom. In my view, that wisdom should be reflected in the elegance, cleverness, and ingenuity of the designs seen throughout nature. Designs that reflect an underlying purpose. And these features are exactly what we observe when we study the biological realm—as demonstrated by recent work on aquatic mammal body size conducted by investigators from Stanford University.1

Though the majority of the world’s mammals live in terrestrial habitats, the most massive members of this group reside in Earth’s oceans. For evolutionary biologists, common wisdom has it that the larger size of aquatic mammals reflects fewer evolutionary constraints on their body size because they live in the ocean. After all, the ocean habitat is more expansive than those found on land, and aquatic animals don’t need to support their weight because they are buoyed by the ocean.

As it turns out, common wisdom is wrong in this case. Through the use of mathematical modeling (employing body mass data from about 3,800 living species of aquatic mammals and around 3,000 fossil species), the research team from Stanford learned that living in an aquatic setting imposes tight constraints on body size, much more so than when animals live on land. In fact, they discovered (all things being equal) that the optimal body mass for aquatic mammals is around 1,000 pounds. Interestingly, the body mass distributions for members of the order Sirenia (dugongs and manatees), and the clades Cetacea (whales and dolphins), and Pinnipeds (sea lions and seals) cluster near 1,000 pounds.

Scientists have learned that the optimal body mass of aquatic mammals displays an underlying biological rationale and logic. It reflects a trade-off between two opposing demands: heat retention and caloric intake. Because the water temperatures of the oceans are below mammals’ body temperatures, heat retention becomes a real problem. Mammals with smaller bodies can’t consume enough food to compensate for heat loss to the oceans, and they don’t have the mass to retain body heat. The way around this problem is to increase their body mass. Larger bodies do a much better job at retaining heat than do smaller bodies. But, the increase in body mass can’t go unchecked. Maintaining a large body requires calories. At some point, metabolic demands outpace the capacity for aquatic mammals to feed, so body mass has to be capped (near 1,000 pounds).

The researchers noted a few exceptions to this newly discovered “rule.” Baleen whales have a body mass that is much greater than 1,000 pounds. But, as the researchers noted, these creatures employ a unique feeding mechanism that allows them to consume calories needed to support their massive body sizes. Filter feeding is a more efficient way to consume calories than hunting prey. The other exception is creatures such as otters. The researchers believe that their small size reflects a lifestyle that exploits both aquatic and terrestrial habitats.

Argument for God’s Existence from Wisdom

The discovery that the body mass of aquatic mammals has been optimized is one more example of the many elegant designs found in biological systems—designs worthy to be called the Creator’s handiwork. However, from my perspective, this optimization also reflects the Creator’s sagacity as he designed mammals for the purpose of living in the earth’s oceans.

But, instead of relying on intuition alone to make a case for a Creator, I want to present a formal argument for God’s existence based on the wisdom of biology’s designs. To make this argument, I follow after philosopher Richard Swinburne’s case for God’s existence based on beauty. Swinburne argues, “If God creates a universe, as a good workman he will create a beautiful universe. On the other hand, if the universe came into existence without being created by God, there is no reason to suppose that it would be a beautiful universe.”2 In other words, the beauty in the world around us signifies the Divine.

In like manner, if God created the universe, including the biological realm, we should expect to see wisdom permeating the designs in nature. On the other hand, if the universe came into being without God’s involvement, then there is no reason to think that the designs in nature would display a cleverness and ingenuity that affords a purpose—a sagacity, if you will. In fact, evolutionary biologists are quick to assert that most biological designs are flawed in some way. They argue that there is no purpose that undergirds biological systems. Why? Because evolutionary processes do not produce biological systems from scratch, but from preexisting systems that are co-opted through a process dubbed exaptation (by the late evolutionary biologist Stephen Jay Gould), and then modified by natural selection to produce new designs.3 According to biologist Ken Miller:

“Evolution . . . does not produce perfection. The fact that every intermediate stage in the development of an organ must confer a selective advantage means that the simplest and most elegant design for an organ cannot always be produced by evolution. In fact, the hallmark of evolution is the modification of pre-existing structures. An evolved organism, in short, should show the tell-tale signs of this modification.”4

And yet we see designs in biology that are not just optimized, but characterized by elegance, cleverness, and ingenuity—wisdom.

Truly, God is a wise guy. 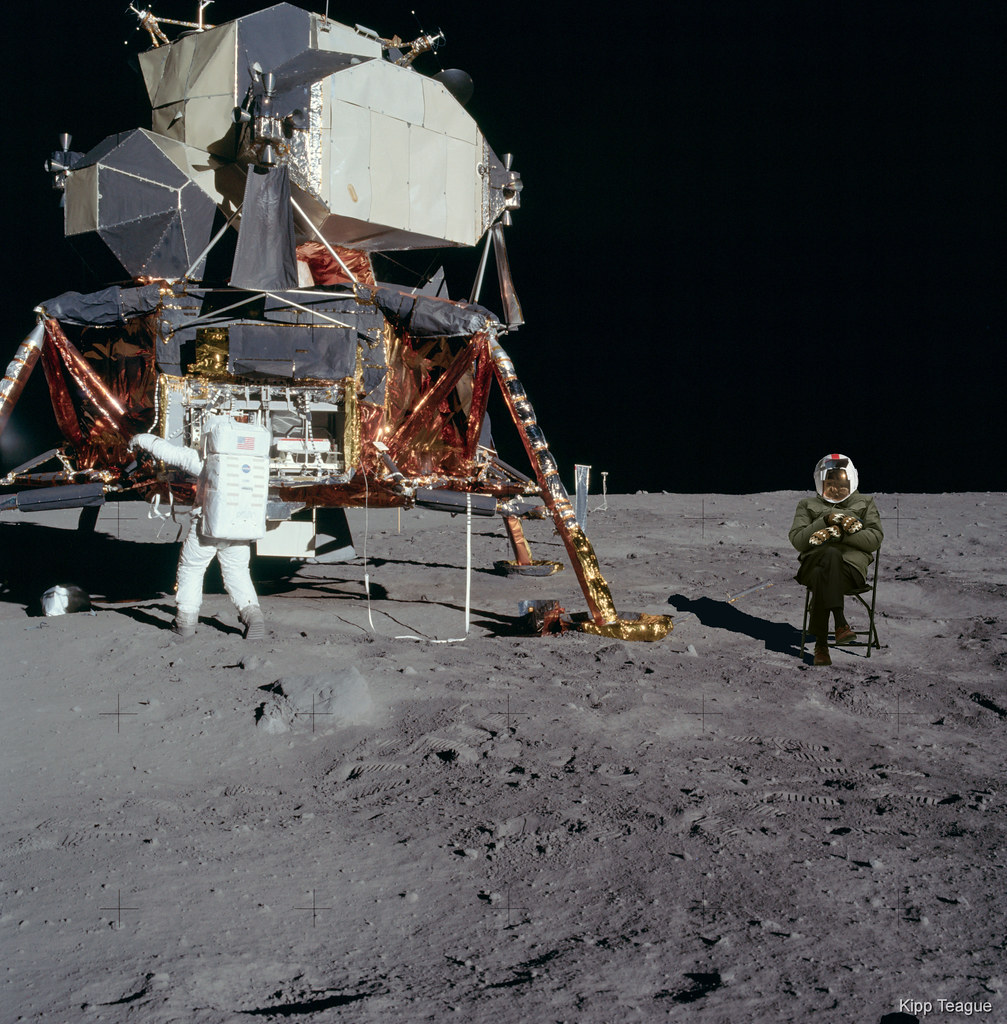 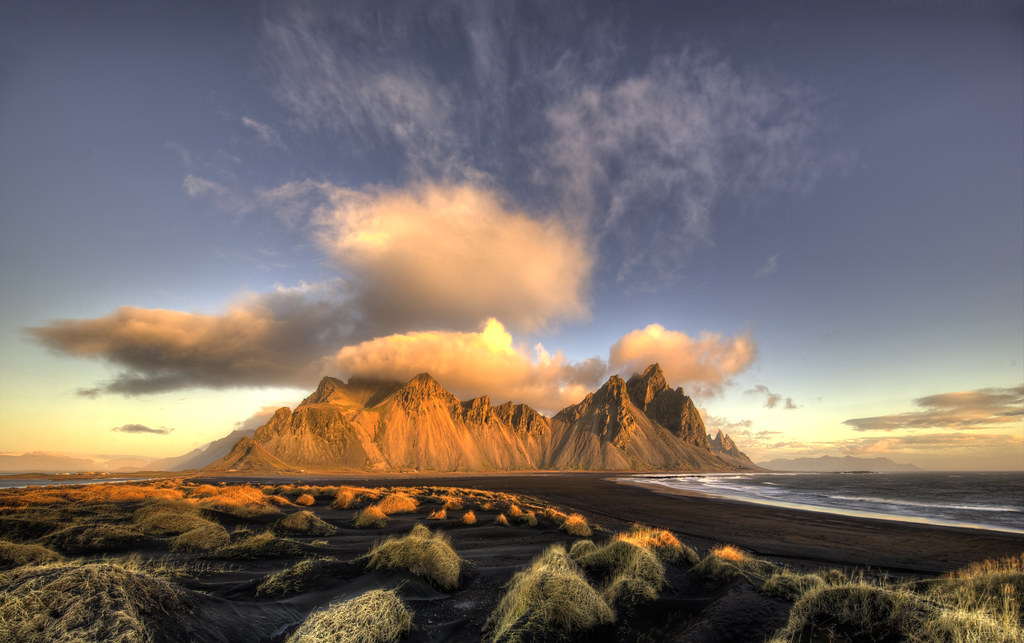 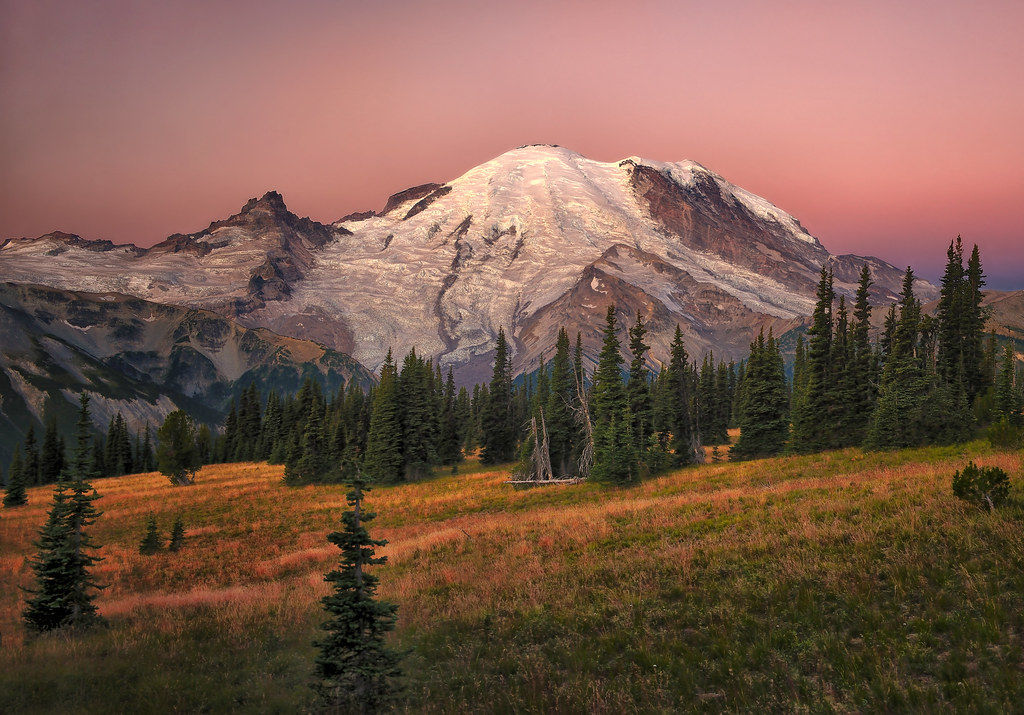 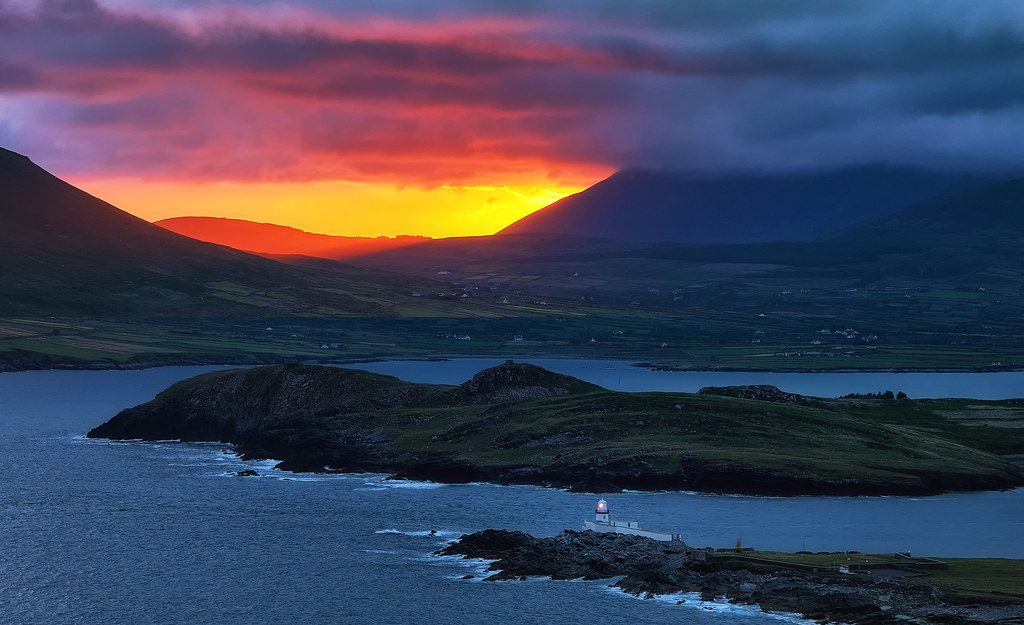