Recently, I conducted an informal survey through my Facebook page, asking my friends, “What do you think is the most significant scientific challenge to the Christian faith?”

These questions are understandable. And they are reinforced by popular science articles such as the piece by Jon Mooallem published recently (January 11, 2017) in the New York Times Magazine. In this piece, Mooallem interviews paleoanthropologist Clive Finlayson about his research at Gorham’s Cave (Gibraltar)—work that Finlayson claims provides evidence that Neanderthals possessed advanced cognitive abilities, just like modern humans—just like us.1

Finlayson’s team discovered hatch marks made in the bedrock of Gorham’s Cave. They age-date the markings to be more than 39,000 years old. The layer immediately above the bedrock dated between 30,000 and 38,000 years old and contained Neanderthal-produced artifacts, leading the team to conclude that these hominids made the markings, and the hatch marks represent some form of proto-art.2

In his piece, Mooallem cites other recent scientific claims that support Finlayson’s interpretation of Neanderthal behavioral capacity. Based on archaeological and fossil finds, some paleoanthropologists argue that these hominids: (1) buried their dead, (2) made specialized tools, (3) used ochre, (4) produced jewelry, and (5) even had language capacities.

This view of Neanderthals stands as a direct challenge to the view espoused by the RTB human origins model, specifically the notion of human exceptionalism and the biblical view that humans alone bear the image of God.

Mooallem offers a reason why this prejudice continues to persist among some paleoanthropologists. In part, it’s because of the limited data available to them from the archaeological record. In the absence of a robust data set, paleoanthropologists must rely on speculation fueled by preconceptions. Mooallem states,“

All sciences operate by trying to fit new data into existing theories. And this particular science, for which the ‘data’ has always consisted of scant and somewhat inscrutable bits of rock and fossil, often has to lean on those meta-narratives even more heavily. . . . Ultimately, a bottomless relativism can creep in: tenuous interpretations held up by webs of other interpretations, each strung from still more interpretations. Almost every archaeologist I interviewed complained that the field has become ‘overinterpreted’—that the ratio of physical evidence to speculation about that evidence is out of whack. Good stories can generate their own momentum.”3

Yet, as discussed in my book Who Was Adam? (and articles listed below in the Resources section), careful examination of the archaeological and fossil evidence reveals just how speculative the claims about Neanderthal “exceptionalism” are. Could it be that the claims of Neanderthal art and religion result from an overinterpreted archaeological record, and not the other way around?

In effect, Mooallem’s critique of the “modern human supremacists” cuts both ways. In light of the limited and incomplete data from the archaeological record, it could be inferred that paleoanthropologists who claim Neanderthals have sophisticated cognitive capacities, just like modern humans, have their own prejudices fueled by an “anti-modern human bias” and a speciesism all their own—a bias that seeks to undermine the uniqueness and exceptionalism of modern humans. And to do this they must make Neanderthals out to be just like us.

As to the question: Why did God create these creatures (and the other hominids)? That will have to wait for another post. So stay tuned… 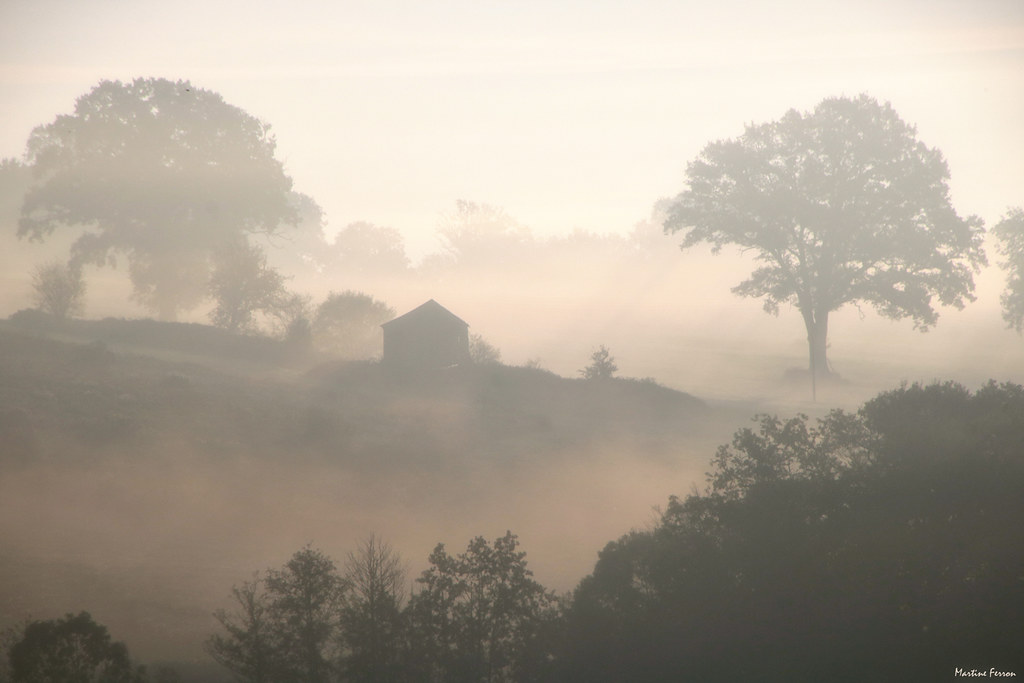 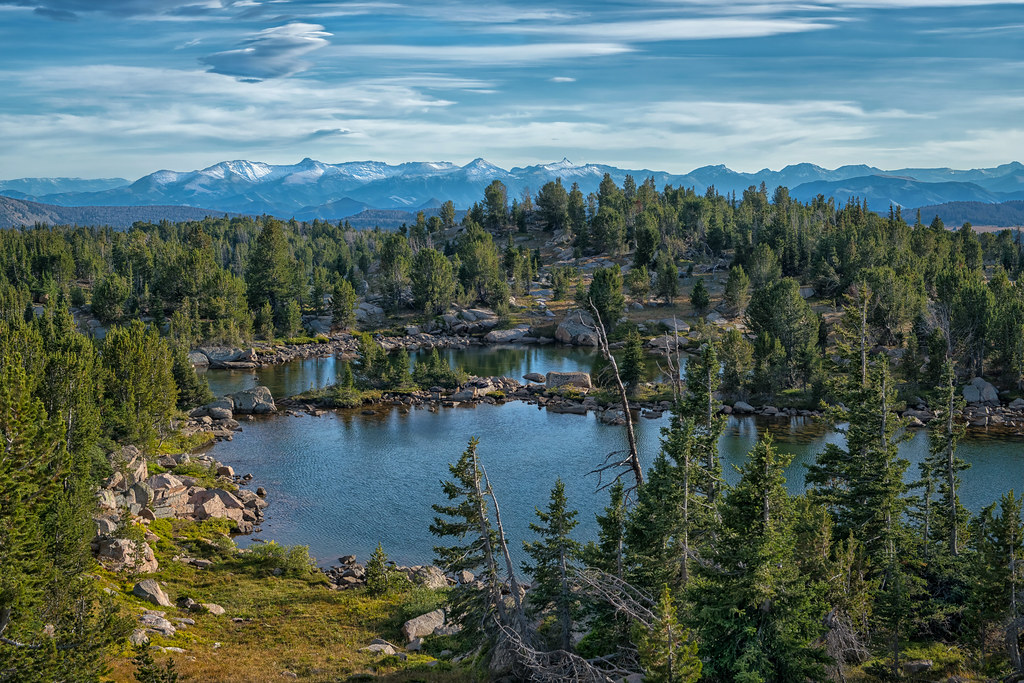 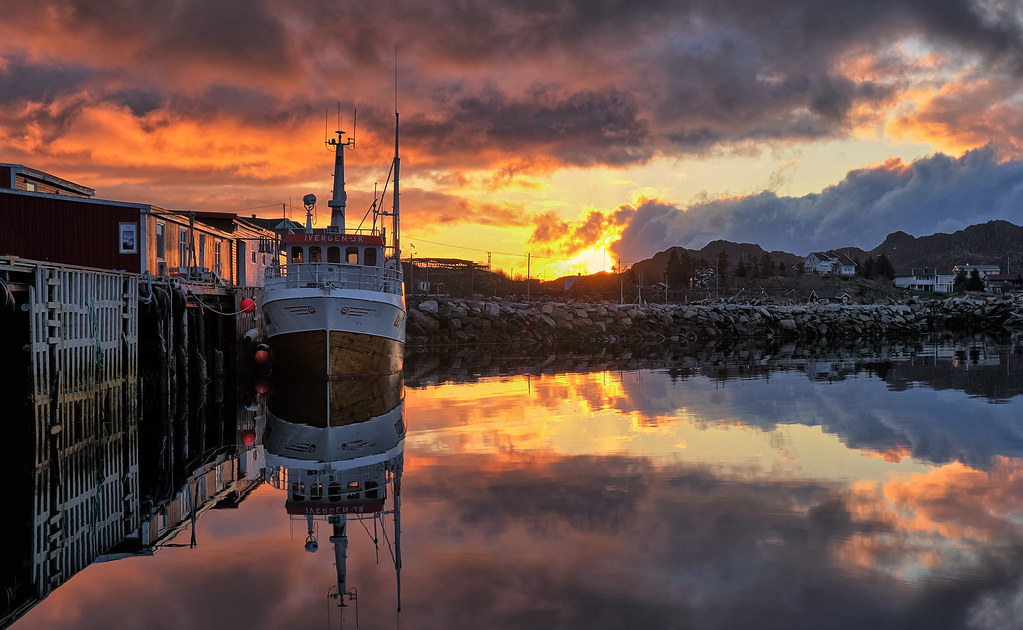