When Jesus saw his mother there, and the disciple whom he loved standing nearby, he said to her, “Woman, here is your son.”

I’ve learned the hard way: It is best to be circumspect when offering commentary about pregnancy, especially when women are around.

So, it’s with some hesitation I bring up the latest scientific insight developed by a team of researchers from Spain. These investigators discovered that pregnancy alters a woman’s brain. In fact, pregnancy reduces her grey matter.1 (Okay Fuz. Hold your tongue. Don’t say what you’re thinking.)

But, as it turns out, the loss of grey matter is a good thing. In fact, it reveals the elegant design of the human brain and adds to the growing evidence of human exceptionalism. This scientific advance also has implications for the pro-life movement.

The Spanish research team was motivated to study brain changes in pregnant women because of the effects that sex hormones have on adolescent brains. During this time, sex hormones cause extensive reorganization of the brain. This process is a necessary part of the neural maturation process. The researchers posited that changes to the female brain should take place, because of the surge of sex hormones during pregnancy. While pregnant, women are exposed to 10 to 15 times the “normal” progesterone levels. During nine months of pregnancy, women are also subjected to more estrogen than the rest of their life when not pregnant.

The Effects of Pregnancy on Women’s Brains

While the brain’s white matter is unaffected, the researchers found that pregnancy leads to a loss of grey matter that, minimally, lasts up to two years. They also discovered that the grey matter loss was not random or arbitrary. Instead, it occurred in highly specific areas of the brain. In fact, the grey matter loss was so consistent from subject to subject that the researchers could tell if a woman was pregnant or not from brain images alone.

As it turns out, the area of the brain that loses grey matter is the region involved in social cognition that harbors the theory-of-mind neural network. This network allows human beings to display a quality anthropologists call theory of mind. Along with symbolism, our theory-of-mind capacity makes us unique compared to other animals, providing scientific justification for the idea of human exceptionalism. As human beings, we recognize that other humans possess a mind like ours. Because of that recognition, we can anticipate what others are thinking and feeling. Our theory-of-mind capability makes possible complex social interactions characteristic of our species.

Even though the pregnant women lost grey matter, they showed no loss of memory or cognitive ability. The researchers believe that the loss of grey matter stems from synaptic pruning. This process occurs in adolescents and is a vital part of brain development and maturation. Through the loss of grey matter, neural networks form. The research team posits that synaptic pruning in pregnant women establishes a neural network that plays a role in the deep attachment mothers have with their children. This attachment helps mothers anticipate their babies’ needs. The deep social connection between mother and child is critical for human survival, because human infants are so vulnerable at birth and have a prolonged childhood.

In support of this proposal, the researchers found that when they showed the pregnant women pictures of their babies, the brain areas that lost grey matter became active. On the other hand, they saw no corresponding brain activity when the mothers were shown pictures of other babies.

The Case for Human Exceptionalism Mounts

This work highlights the elegant design of human pregnancy and child rearing—features that I take as evidence for a Creator’s handiwork. It is nothing short of brilliant to have the surge of sex hormones during pregnancy, priming the brain to ensure a close attachment between mother and child, at the time of birth and throughout the first few years of childhood.

More importantly, this work adds to the mounting scientific evidence for human exceptionalism. Not only do humans uniquely possess theory of mind, but our theory-of-mind neural network is more complex and sophisticated than previously thought. It is remarkable that this neural network can be adapted and fine-tuned to ensure an intimate mother-infant attachment while maintaining relationships in the midst of complex social surroundings, typical of human interactions.

As an interesting side note: Recent research indicates that for Neanderthals, the area of their brain devoted to maintaining social interactions was much smaller than the corresponding area in modern humans, highlighting our unique and exceptional nature even when compared to the hominids found in the fossil record.2

In my view, this work also has pro-life implications. I frequently hear pro-choice advocates argue that the fetus is a mass of tissue, just like a tumor. But, this study undermines this view. It is hard to think of a fetus as being just a lump of tissue, when such a sophisticated system is in place during pregnancy to form a neural network (that is, a subset of the theory-of-mind network) in the mother’s brain that generates the special capacity of the mother to bond with the fetus at birth.

It also raises concerns for the health of women who receive abortions. Though speculative, one has to wonder what effect prematurely terminating a pregnancy has on women whose brains have become fine-tuned to bond to the very infants that are destroyed by the abortion. 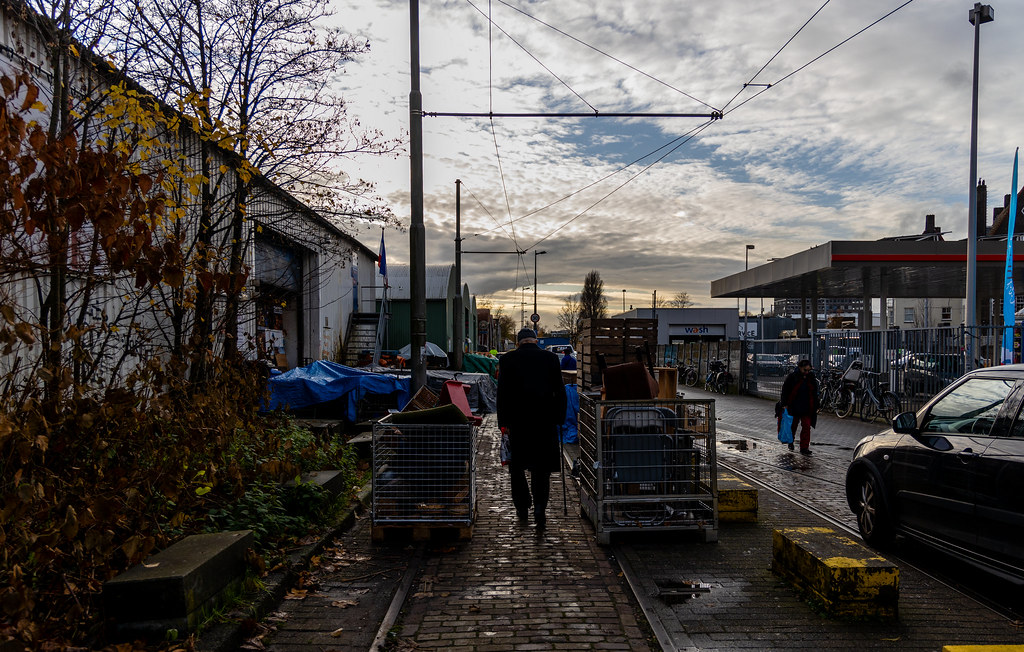 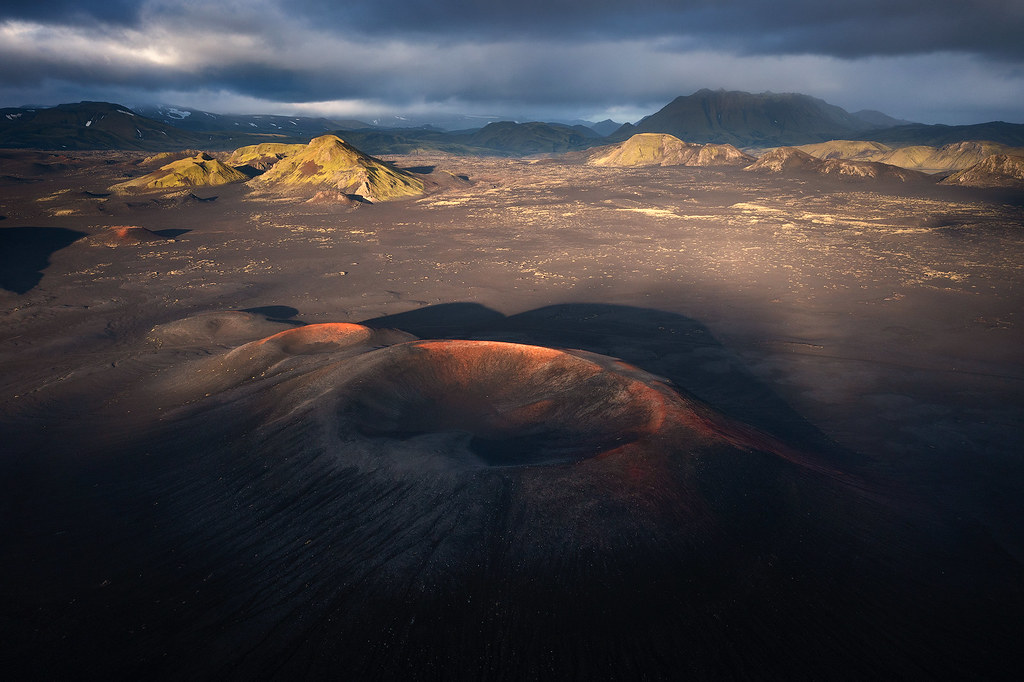 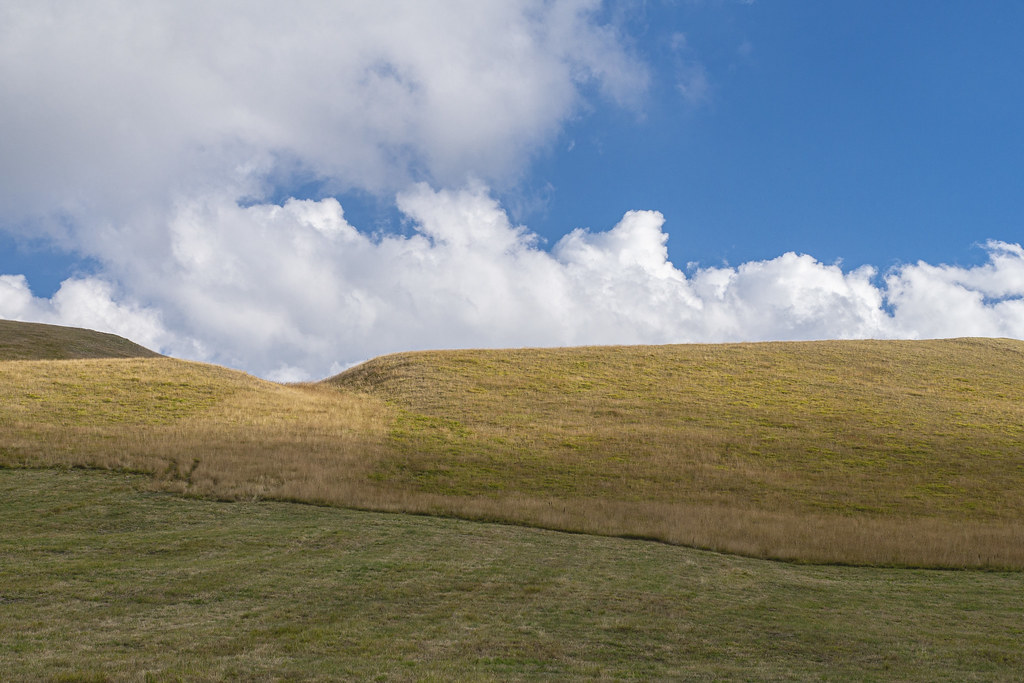