As I write this blog post, amateur treasure hunters in Poland are trying to determine if a local legend is true. According to the lore, during the end of World War II, as the Germans escaped the advancing Soviet army, a train loaded with $200 million in gold, silver, and valuable art disappeared in a complex series of secret tunnels beneath a castle in the Owl Mountains. The treasure hunters claim they have evidence for the location of the buried train and now local authorities are excavating three sites of potential interest. But skepticism abounds. It’s not clear if the legend has any basis in reality. The treasure hunters and local officials may be looking for a treasure that may never have existed.

Over the last several decades, origin-of-life researchers have been on a quest for their own version of a “money train”: a self-replicating ribozyme. If they can find such a molecule—which may not have ever existed—they will go a long way toward validating one of the most prominent origin-of-life models: the RNA world hypothesis. Recent work by scientists from the Scripps Institute adds to the hope that a self-replicating ribozyme may one day be discovered.1 But careful assessment of their work indicates that their hope may not be based in reality.

Many origin-of-life investigators think that RNA predated both DNA and proteins as the premier replicator and information-harboring molecule. Accordingly, RNA operated as a self-replicator that catalyzed its own synthesis. The RNA world hypothesis supposes that, over time, numerous RNA molecules representing a wide-range of catalytic activity emerged. At this point in life’s history, biochemistry centered exclusively on RNA. With time, proteins (and eventually DNA) joined RNA in the cell’s arsenal. During the transition to the contemporary DNA-protein world, RNA’s original function became partitioned between proteins and DNA, and RNA assumed its current intermediary role. RNA ancestral molecules presumably disappeared without leaving a trace of their primordial existence.

In the mid-1980s, the discovery of RNA molecules with enzymatic activity (called ribozymes) propelled the RNA world hypothesis to prominence.

Since then, several scientific teams working in the laboratory have produced a number of ribozymes with a range of biological activity using a technique called in vitro evolution. For many origin-of-life researchers, this work adds more credibility to the RNA world scenario. In principle, it demonstrates that life centered on RNA biochemistry is conceivable.

The Quest for a Self-Replicating RNA

The real “money train” for the RNA world is a self-replicating ribozyme, but researchers have made limited progress toward discovering this type of ribozyme. For example, they have produced a variety of ribozymes that (1) assist in the synthesis of ribonucleotides; (2) join two RNA chains together (in a process called ligation); and (3) add ribonucleotide subunits to the end of an RNA molecule, extending the chain. All of these activities are necessary for replication of RNA molecules, yet, to date, biochemists have been unable to make RNA with genuine self-replicating capability.

The latest work by scientists from The Scripps Research Institute (TSRI) adds to these accomplishments, moving origin-of-life researchers closer to a self-replicating RNA. But the train still hasn’t arrived at the station.

The researchers from TSRI extended the work of earlier studies, using in vitro evolution to modify a ribozyme dubbed the class I RNA polymerase ribozyme. This molecule—initially generated by researchers in the 1990s—can join together some RNA molecules once they bind to a template to produce larger RNA molecules. Later, researchers modified the original ribozyme so that it could use a template to form RNA chains over 100 nucleotides in length. Unfortunately, the modified version of the class I RNA polymerase ribozyme is quite finicky. While it can only transcribe RNA with certain nucleotide sequences and cannot transcribe RNA molecules with complex three-dimensional structures.

TSRI scientists randomly mutated the RNA sequence of the modified version of the class I RNA polymerase to generate a population of 100 trillion molecules. From this population, they selected those ribozymes that could transcribe two different RNA molecules with a complex three-dimensional structure. Once they identified the ribozymes with the desired properties, they repeated the process, mutating the newly identified ribozymes to produce a new population of molecules. After 24 rounds, they had successfully evolved a ribozyme (they called the 24-3 ribozyme) that can copy RNA molecules with complex three-dimensional structures and, in turn, make copies of RNA molecules it had already copied. That is, the 24-3 polymerase can amplify specific RNA molecules 10,000 fold.

While this is an important advance for the RNA world hypothesis, the 24-3 polymerase can’t copy itself, a necessary requirement for self-replication.

This work has important implications for the creation-evolution debate. Origin-of-life researchers and evolutionary biologists count these types of studies as support for the RNA world hypothesis. More broadly, they point to these types of studies as evidence that evolutionary processes can generate information-rich molecules from random sequences and transform existing biomolecules into ones with new or improved function.

As a Christian apologist, I have to acknowledge that these scientists have a point. In principle, evolutionary mechanisms can generate bioinformation.2 But, I would argue that studies in in vitro evolution have failed to provide any evidence that evolutionary processes can generate information under the conditions of early Earth.

As I discuss in Creating Life in the Lab, the process of in vitro evolution relies on a carefully developed experimental design and researcher intervention. The protocol begins with a large pool of RNA molecules with random nucleotide sequences, and hence, random structures. From this pool, researchers select (through the experiment’s design) RNA molecules with a predetermined set of chemical properties. These selected RNA molecules are recovered and their number amplified by the enzyme reverse transcriptase and the polymerase chain reaction (PCR). PCR also employs an enzyme, a DNA polymerase. The new RNA sequence is then randomly altered to generate a new pool of RNA molecules using another enzyme called T7 RNA polymerase, and the process is repeated again and again until RNA molecules with the desired chemical properties emerge. Production of the RNA self-replicators also required researchers to modify the structure of ribozymes generated by in vitro evolution using rational design principles to improve upon the ribozymes’ function.

The “evolution” of RNA molecules in the laboratory is a carefully orchestrated process devised and managed by intelligent agents. Its success hinges on thoughtful experimental design. Researchers are manipulating the evolutionary process, guiding it to the desired outcome. It must be noted that essential to the success of in vitro evolution studies are the enzymes (protein molecules with a complex, fine-tuned structure), reverse transcriptase, T7 RNA polymerase, and DNA polymerase—molecules that would never have existed in an RNA world. It stretches the bounds of credulity to think that this process, or one like it, could have occurred naturally on early Earth.

As thrilling as this most recent achievement is, origin-of-life researchers have fallen short of demonstrating that information-rich RNA molecules can evolve under the uncontrolled conditions of early Earth.

It is ironic: The very experiments designed to bolster an evolutionary explanation for the origin of life provide powerful support for the role intelligent agency must play in the genesis of life. 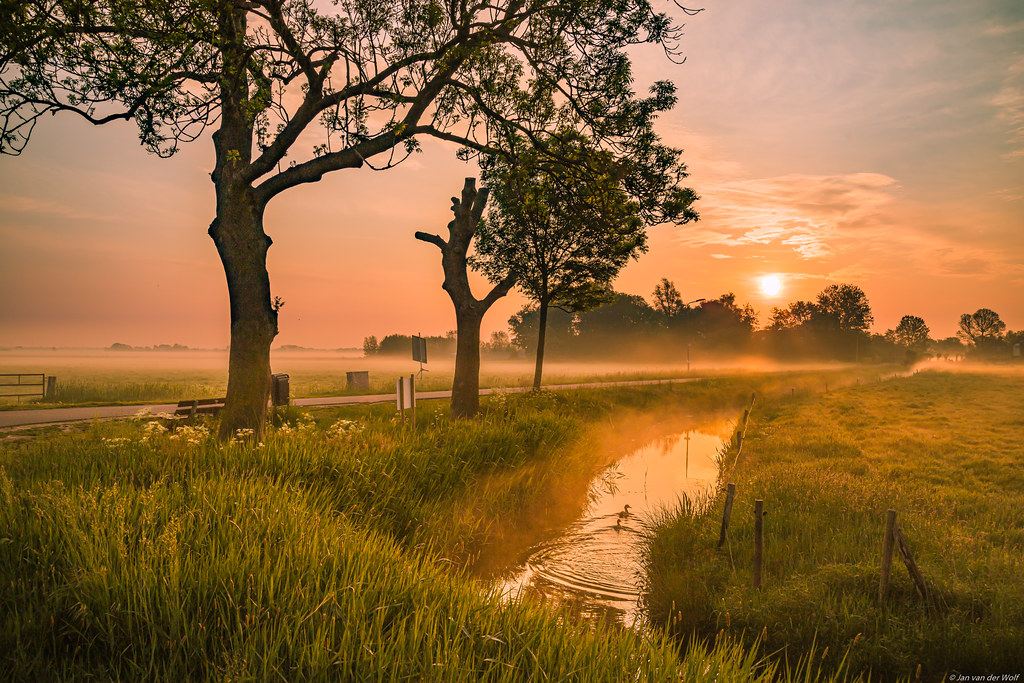 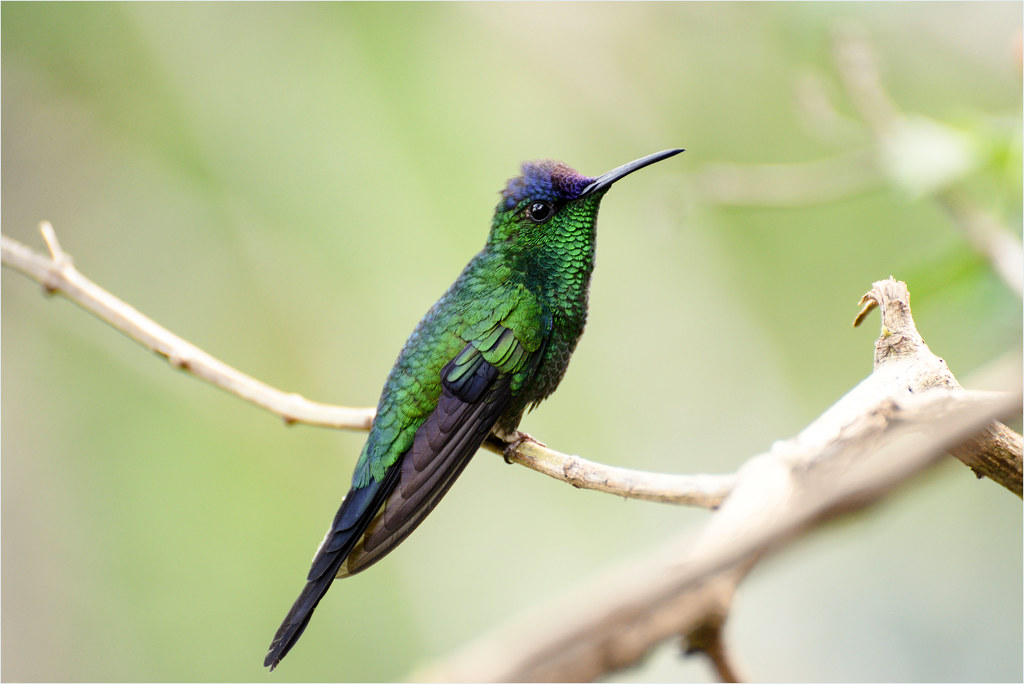 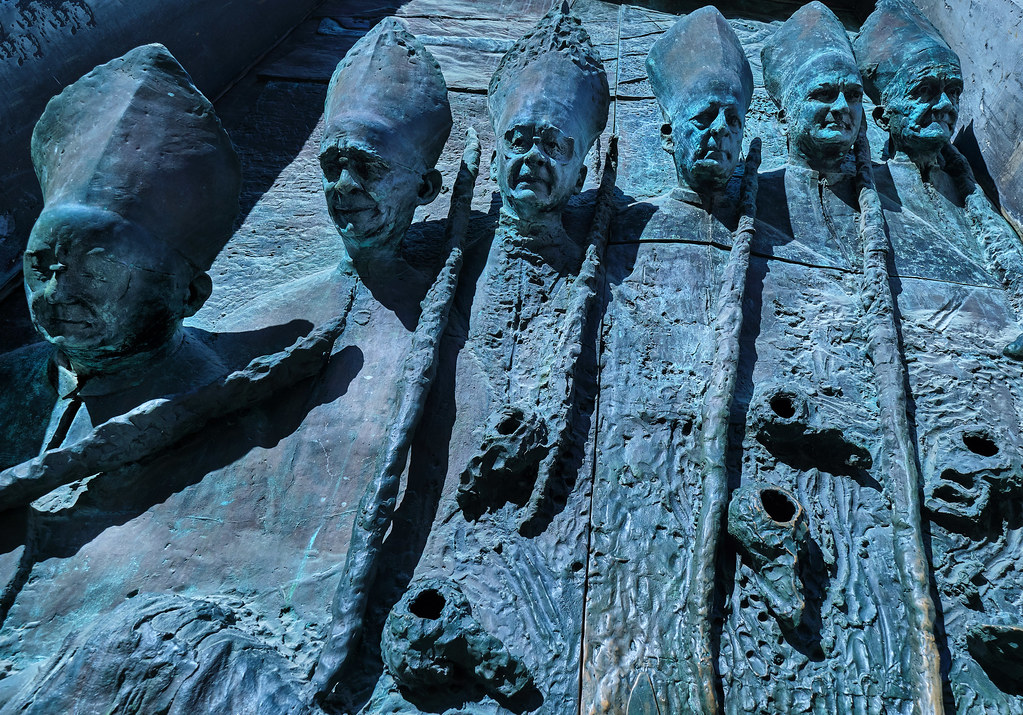