In high school and college, I played my fair share of practical jokes. While a few of the victims of my hoaxes appreciated my sense of humor, most were “not amused.” (To quote my high school English teacher Mrs. Hodges who, in turn, was quoting Queen Victoria: “Mr. Rana, we are not amused.”)

Hoaxes aren’t just frowned upon in high school. They are really frowned upon in science. They undermine the integrity of the scientific process. And because of the damage they can cause, scientific hoaxes have been known to end careers.

Perhaps one of the most significant scientific hoaxes ever took place around the turn of the last century, when Piltdown man fossils were discovered. These fossils—which turned out to be forgeries—were touted as the missing link in human evolution and misdirected paleoanthropology for nearly 40 years. Though many suspects have been identified, nobody knew who perpetrated this hoax—until now, thanks to the efforts of a multidisciplinary research team from the UK.1

In 1912, Charles Dawson and Arthur Smith Woodward reported on fossils recovered from ancient graves near Sussex, England. Pieces of a human-like cranium, a partial ape-like jaw, and a few worn-down molars were interpreted to come from an individual hominid (deemed Eoanthropus dawsoni). The fragments displayed the very features that evolutionary biologists expected to see in the missing link.

Dawson and Woodward reported that their specimen was associated with other ancient mammal fossils, so they dated their find at about 500,000 years old.

However, after Raymond Dart discovered Australopithecus in 1924, some scientists began to think Dart’s newly recognized hominid—not Piltdown man—was the one that led to modern humans. Scientists further questioned Piltdown man’s importance as a transitional form in the 1930s when paleoanthropologists discovered and confirmed Pithecanthropus erectus and Sinanthropus pekinensis as ancient hominids. For some paleoanthropologists, Piltdown man was relegated to a mere evolutionary side branch. But still, Piltdown man cast a shadow over paleoanthropology, causing some scientists to question the significance of Dart’s finds and the hominids unearthed in China.

The legendary Piltdown man forgery went unrecognized for nearly 40 years until a team of scientists exposed it as a fraud in 1953. Better dating of the site of Piltdown man’s discovery and careful chemical and morphological analysis of the fossil specimens ultimately exposed what Alexander Kohn (one-time editor of the Journal of Irreproducible Results) called “the most elaborate scientific hoax ever perpetuated.”2 The fossils were actually carefully doctored modern remains stained with a dye to make them appear old. The cranium pieces were human. The jaw bone fragment came from an orangutan. The teeth were carefully filed to fit the mandible and make them appear more human-like.

So who is responsible for the Piltdown man forgery? Science historians have debated the perpetrator’s identity and the motivation behind his or her actions. Thanks to the work of the multidisciplinary team, we are closer to knowing who the perpetrator was. These scientists applied state-of-the-art analytical techniques to the Piltdown man fossils to gain better insight into the nature of the forgery. Using DNA analysis, they determined that the orangutan jaw bone and molars from Piltdown man and Piltdown man II specimens came from the same creature that lived in Borneo.

Three-dimensional x-ray imaging indicated that the skull bones and teeth were all doctored in the same way. The same dental putty was used to fill bones and affix teeth to the mandible for Piltdown man I and II specimens. These results all point to the work of a single forger.

Given the circumstances surrounding Piltdown man’s “discovery,” the evidence strongly points to Charles Dawson as the culprit. As the authors of the study point out:

“Over the years, at least 20 others have been accused of being the perpetrator, but in many cases, the allegation also includes Dawson as co-conspirator. This is largely because the story originated with him, he brought the first specimens to Dr. Arthur Smith Woodward, Keeper of Geology at the British Museum (Natural History) in 1912, nothing was ever found at the site when Dawson was not there, he is the only known person directly associated with the supposed finds at the second Piltdown site, the exact whereabouts of which he never revealed, and no further significant fossils, mammal or human, were discovered in the localities after his death in 1916.”3

As impressive as this work is: Why spend so much effort to study fossil forgery? The rationale is two-fold. First, this study demonstrates the value of emerging techniques to shed light on age-old questions in paleoanthropology. Second, this project focuses renewed attention on the Piltdown man forgery—100 years after Dawson’s death—serving as a reminder of how powerful biases can influence interpretations of the fossil record.

Science historians have long discussed why the scientific community so readily accepted Piltdown man as authentic, and why it took so long to recognize the discovery as a forgery, since (at least in retrospect) many indicators along this line were quite evident.

These complex questions have complex answers. In part, the ready acceptance of Piltdown man stemmed from the eagerness to find the “missing link” to support Darwin’s model for human evolution with evidence from the fossil record. Piltdown man exactly fit the scientific community’s preconceived ideas as to what the transitional intermediate between humans and apes must look like. According to Kohn:

“Scientists, contrary to lay belief, do not work by collecting only ‘hard’ facts and fitting together information based on them. Scientific investigation is also motivated by pursuit of recognition and fame, by hope and by prejudice. Dubious evidence is strengthened by strong hope: anomalies are fitted into a coherent picture with the help of cultural bias.”4

To put it another way: Scientists are human, and from time to time their fallibility or bias can influence the scientific process. The scientists who took part in this study agree. Based on their investigation into the Piltdown man forgery, they acknowledge that:

“It has opened our eyes to the scientific rigour required to avoid being deceived in the same manner as so many scientists were between 1912 and 1917. As scientists, we must not be led by preconceived ideas in the evaluation of new discoveries.”5

I fully agree with the authors, but as a skeptic of the evolutionary paradigm I have to ask: Has a different type of bias colored the interpretation of hominid fossil record? Many biologists claim that human evolution is a fact. In light of this commitment, anthropologists interpret the hominid fossil record from a preconceived evolutionary perspective, in spite of the scientific challenges to human evolution that arise from the hominid finds. In my experience, few, if any, anthropologists are open to the possibility that evolutionary mechanisms alone may be insufficient to account for humanity’s origins, regardless of the evidence at hand.

And, in my view, this bias has misdirected attempts to understand humanity’s origins for the last 150 years. 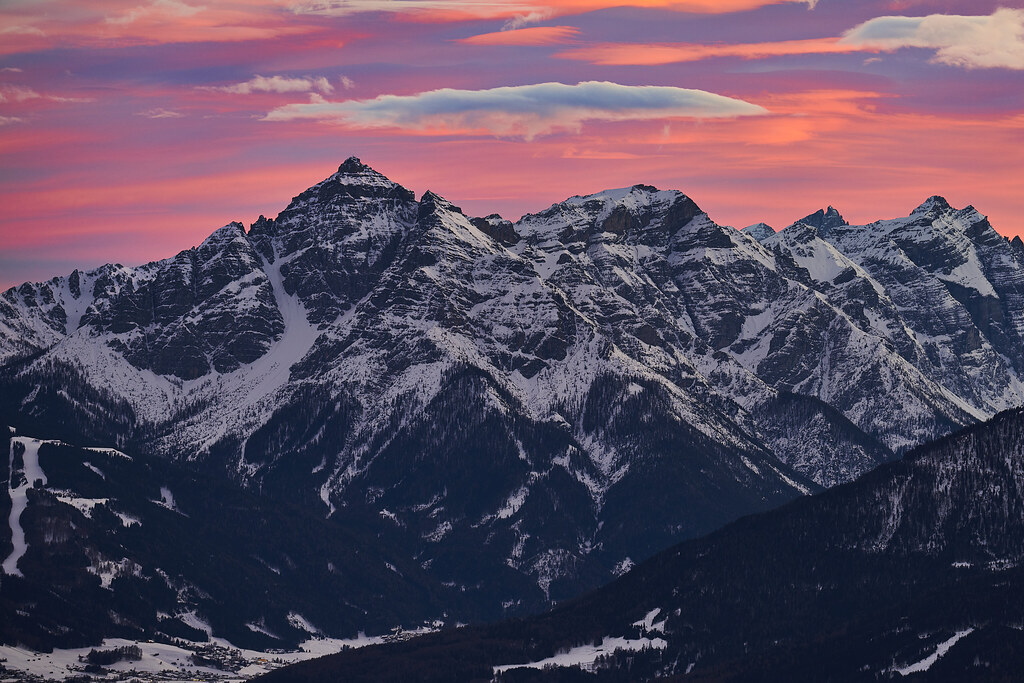 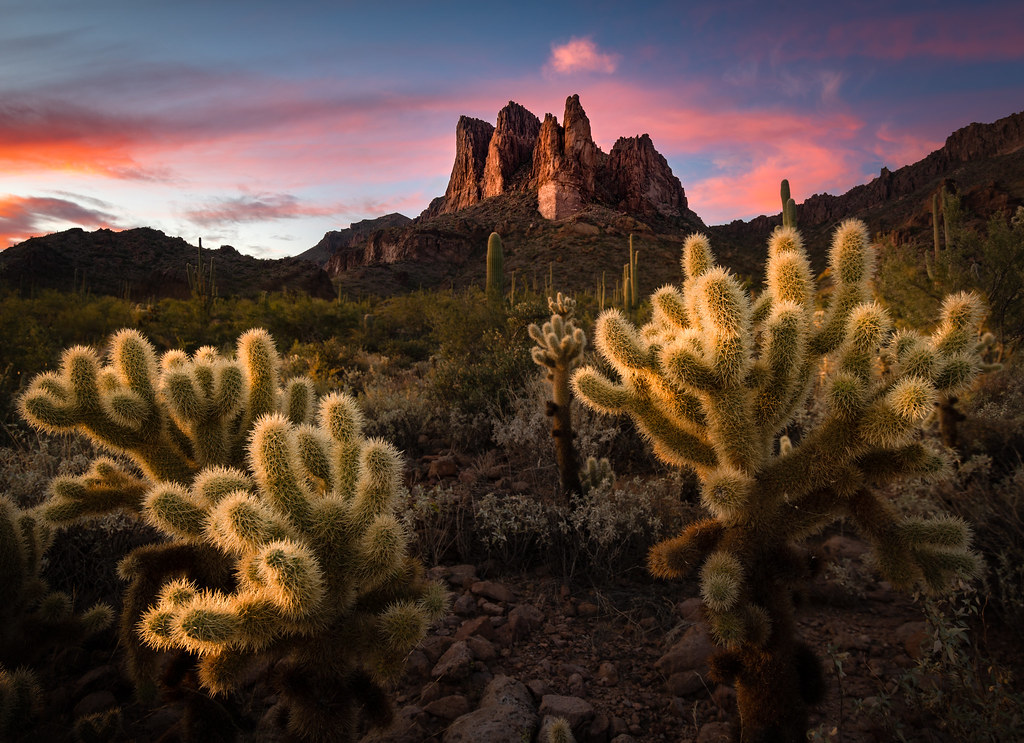 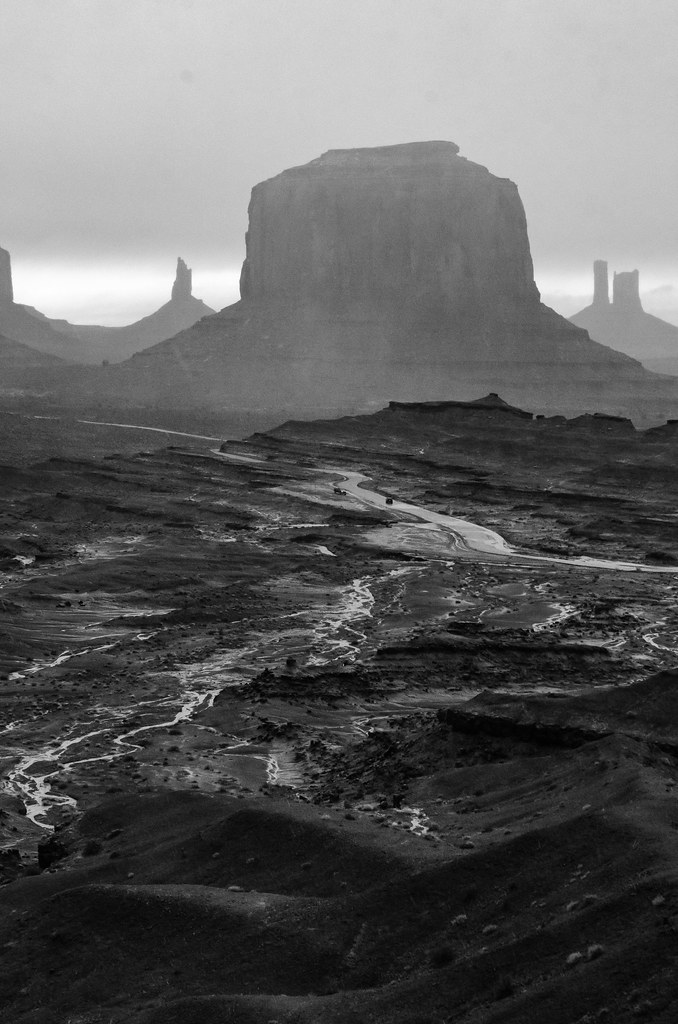 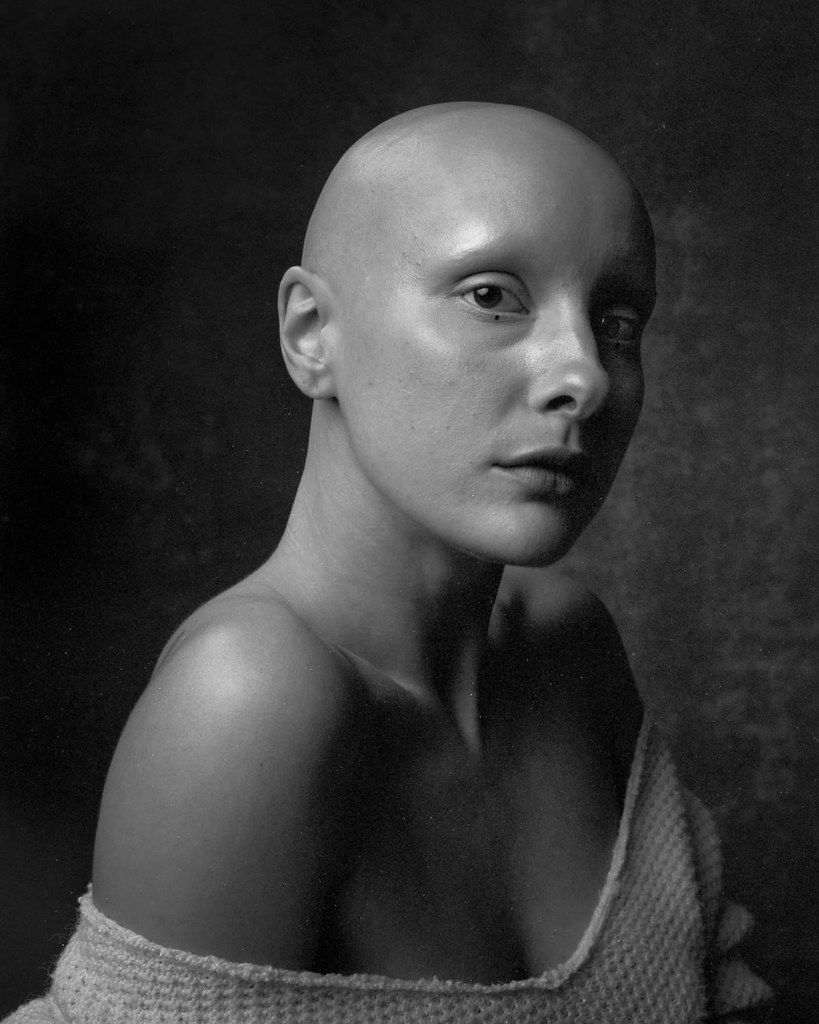