Researchers from Germany made headlines by announcing that they are one step closer to identifying LUCA (the last universal common ancestor)—the single-celled organism that anchors the evolutionary tree of life.1

Because an organism’s genes reflect its environment, these researchers attempted to partially reconstruct LUCA’s genome. They reasoned that this reconstruction would tell them something about LUCA’s complexity and lifestyle.2 To accomplish this task, the researchers searched 6.1 million protein-coding genes found in archaeal and bacterial genomes for those with a special type of history (that is, they searched for universal, monophyletic genes).

They identified 355 types of genes that fit their criteria. A few of the genes appear to be involved with essential biochemical operations such as DNA replication, transcription, and translation. On the other hand, most of the 355 genes play highly specialized roles that reflect a thermophilic lifestyle. For example, they discovered an enzyme called reverse gyrase that is only found among microbes that live in high-temperature environments. They also discovered enzymes that are part of a metabolic route called the Wood-Ljungdahl pathway. This pathway uses molecular hydrogen as an electron donor, and carbon dioxide as an electron acceptor. The hydrogen had to come from a geological source. On this basis, the German scientists concluded that LUCA lived in a hydrothermal vent environment, providing a ready source for this life-giving gas.

The researchers also discovered that this microbe was able to: 1) fix nitrogen from the environment, incorporating this atom into it’s biomolecules; 2) lived in an anaerobic environment (devoid of oxygen); but 3) didn’t seem to have the ability to make amino acids. The investigators think that LUCA, though primitive, may have had more than 355 genes. If the investigators relax their search requirements a bit, they estimate that LUCA may have had nearly 575 genes.

The German research team argued that not only was LUCA a thermophile, but that the origin of life occurred at hydrothermal vents.

Have these researchers provided us with a key insight into LUCA’s identity? Have they identified the locale for the origin of life?

Not necessarily. Here are some points to consider:

In other words, there are good scientific reasons to question the high-temperature origin of life and the thermophilic identity of LUCA. And given the apparent complexity of LUCA, there is a strong basis to question evolutionary scenarios for life’s start.

In spite of the headlines, scientists have no true understanding of how chemical evolution could have produced the first life on Earth. 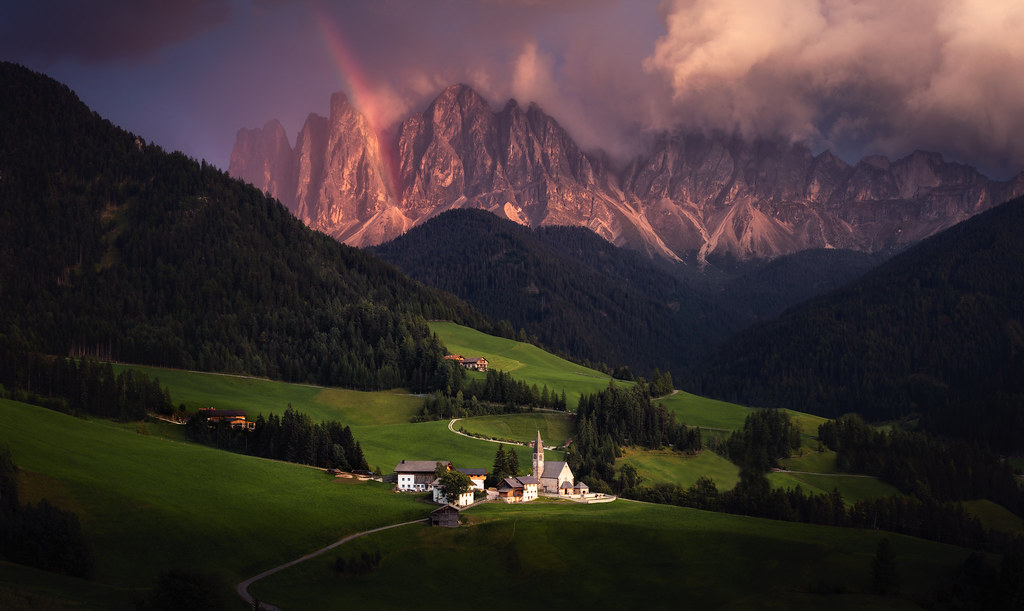 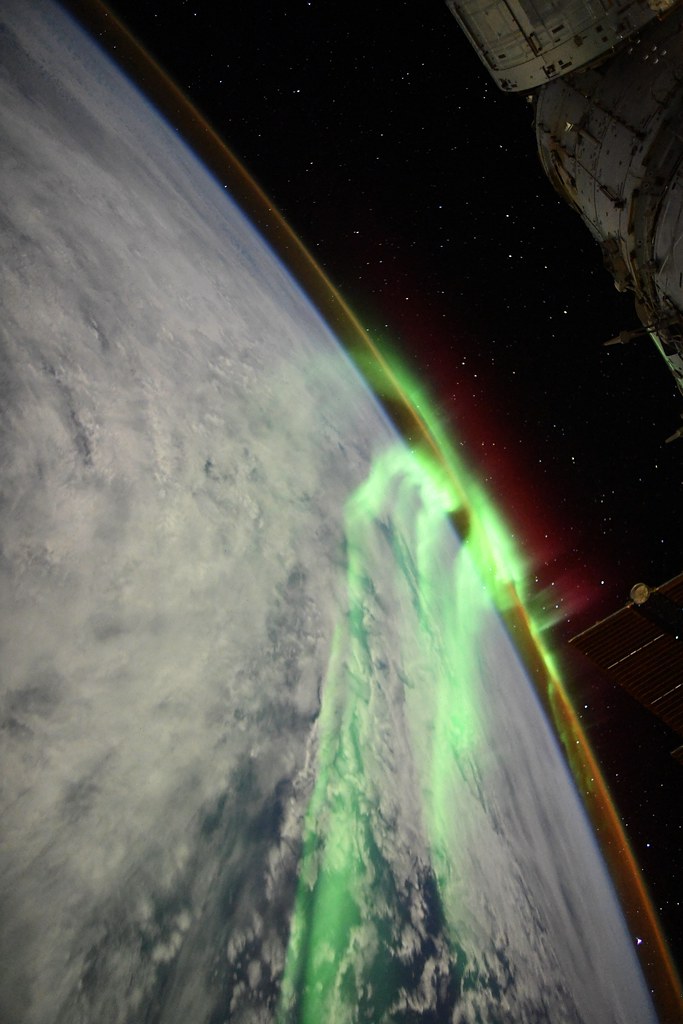 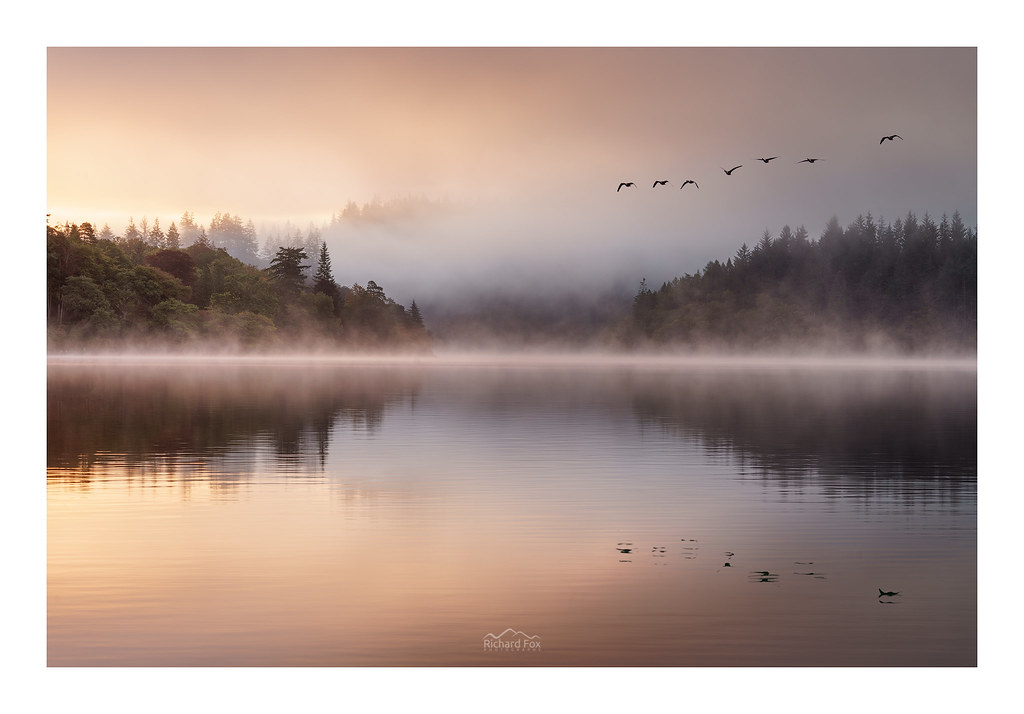 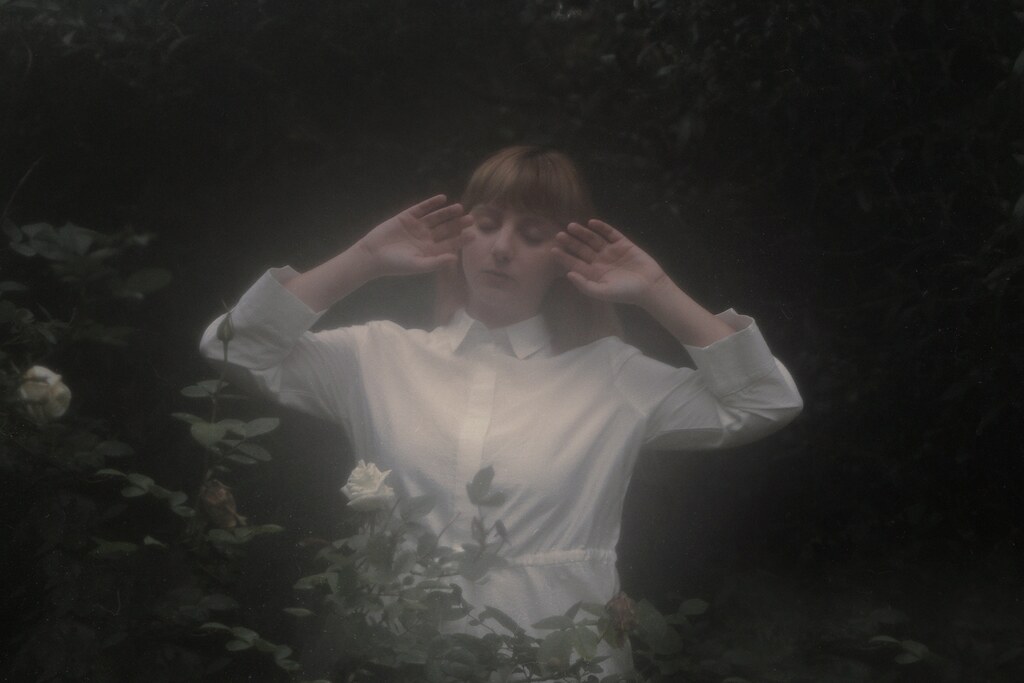