The Chronicles of Narnia is a series of seven high fantasy novels by C. S. Lewis. It is considered a classic of children’s literature and is the author’s best-known work, having sold over 100 million copies in 47 languages. Written by Lewis between 1949 and 1954, illustrated by Pauline Baynes and originally published in London between October 1950 and March 1956, The Chronicles of Narnia has been adapted several times, complete or in part, for radio, television, the stage, and film.

Set in the fictional realm of Narnia, a fantasy world of magic, mythical beasts, and talking animals, the series narrates the adventures of various children who play central roles in the unfolding history of that world. Except in The Horse and His Boy, the protagonists are all children from the real world magically transported to Narnia, where they are called upon by the lion Aslan to protect Narnia from evil and restore the throne to its rightful line. The books span the entire history of Narnia, from its creation in The Magician’s Nephew, to its eventual destruction in The Last Battle.

Inspiration for the series is taken from multiple sources; in addition to numerous traditional Christian themes, characters and ideas are freely borrowed from Greek, Turkish and Roman mythology, as well as from traditional British and Irish fairy tales. The books have profoundly influenced adult and children’s fantasy literature written since World War II. Lewis’ exploration of themes not usually present in children’s literature, such as religion as well as the book’s perceived treatment of issues including race and gender, has caused some controversy. 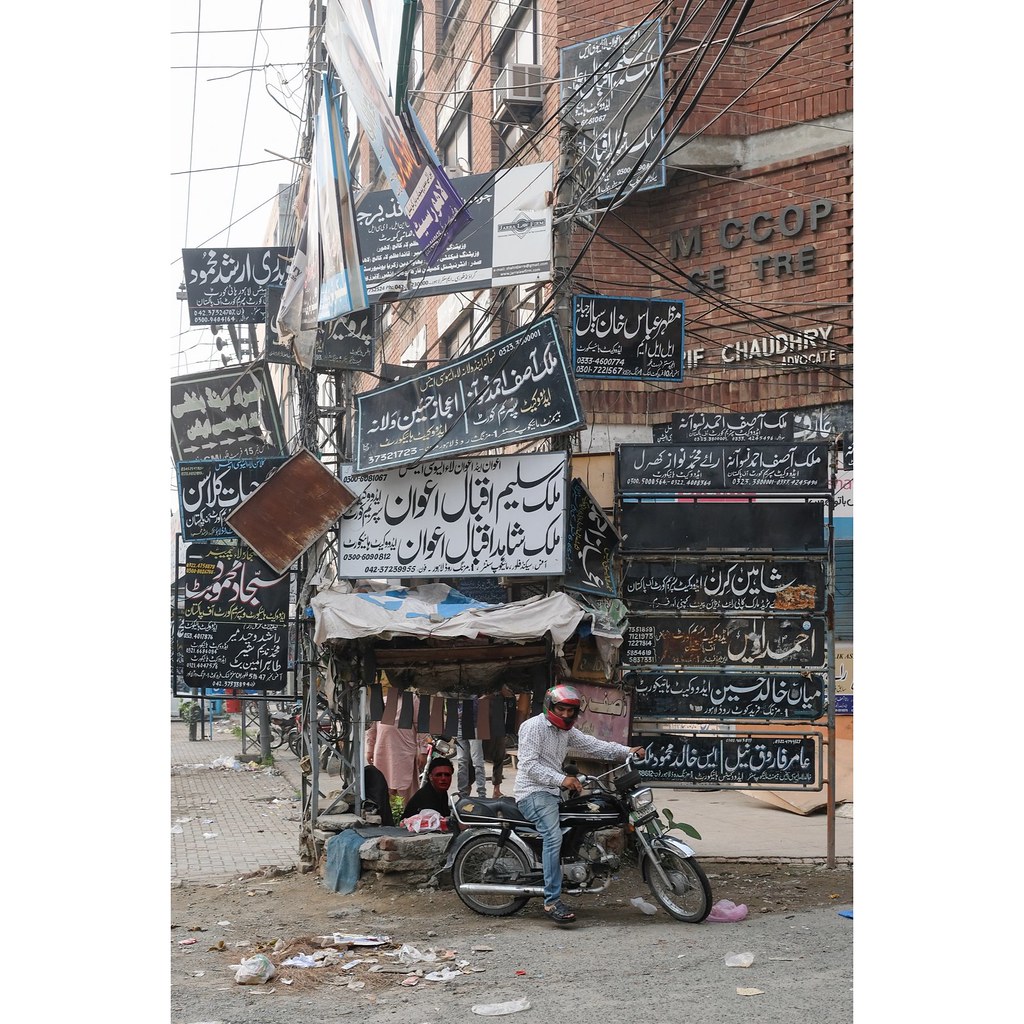 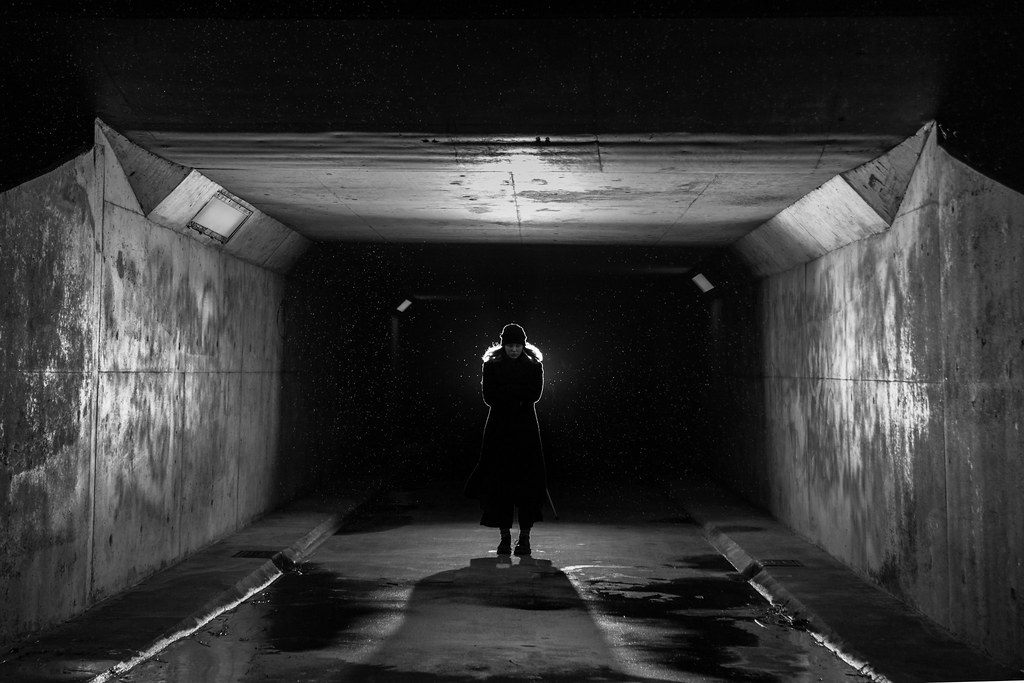 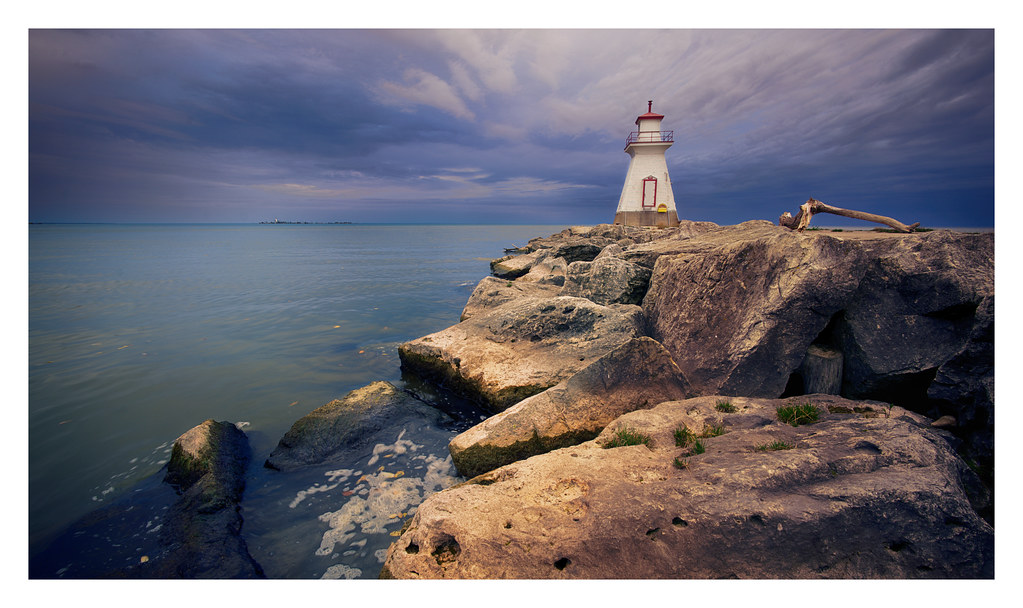